Cycling is good for your health and it turns out that drinking the cyclists’ favourite beverage, coffee, might help too. […]

Cycling is good for your health and it turns out that drinking the cyclists’ favourite beverage, coffee, might help too. Scientists from the University of Nottingham have discovered that drinking a single cup of coffee can stimulate brown fat tissue, which could help fight obesity and diabetes.

Stimulating brown fat is the goal

“Brown fat works in a different way to other fat in your body and produces heat by burning sugar and fat, often in response to cold. Increasing its activity improves blood sugar control as well as improving blood lipid levels and the extra calories burnt help with weight loss. However, until now, no one has found an acceptable way to stimulate its activity in humans,” said Professor Michael Symonds from the School of Medicine at the University of Nottingham, a co-director of the new study.

The researchers used thermal imaging to monitor brown fat activity in people immediately after drinking coffee. “From our previous work, we knew that brown fat is mainly located in the neck region, so we were able to image someone straight after they had a drink to see if the brown fat got hotter,” said Professor Symonds. The results were positive, coffee increased the brown fat’s capacity to produce heat.

“This is the first study in humans to show that something like a cup of coffee can have a direct effect on our brown fat functions. The potential implications of our results are pretty big, as obesity is a major health concern for society and we also have a growing diabetes epidemic and brown fat could potentially be part of the solution in tackling them.” 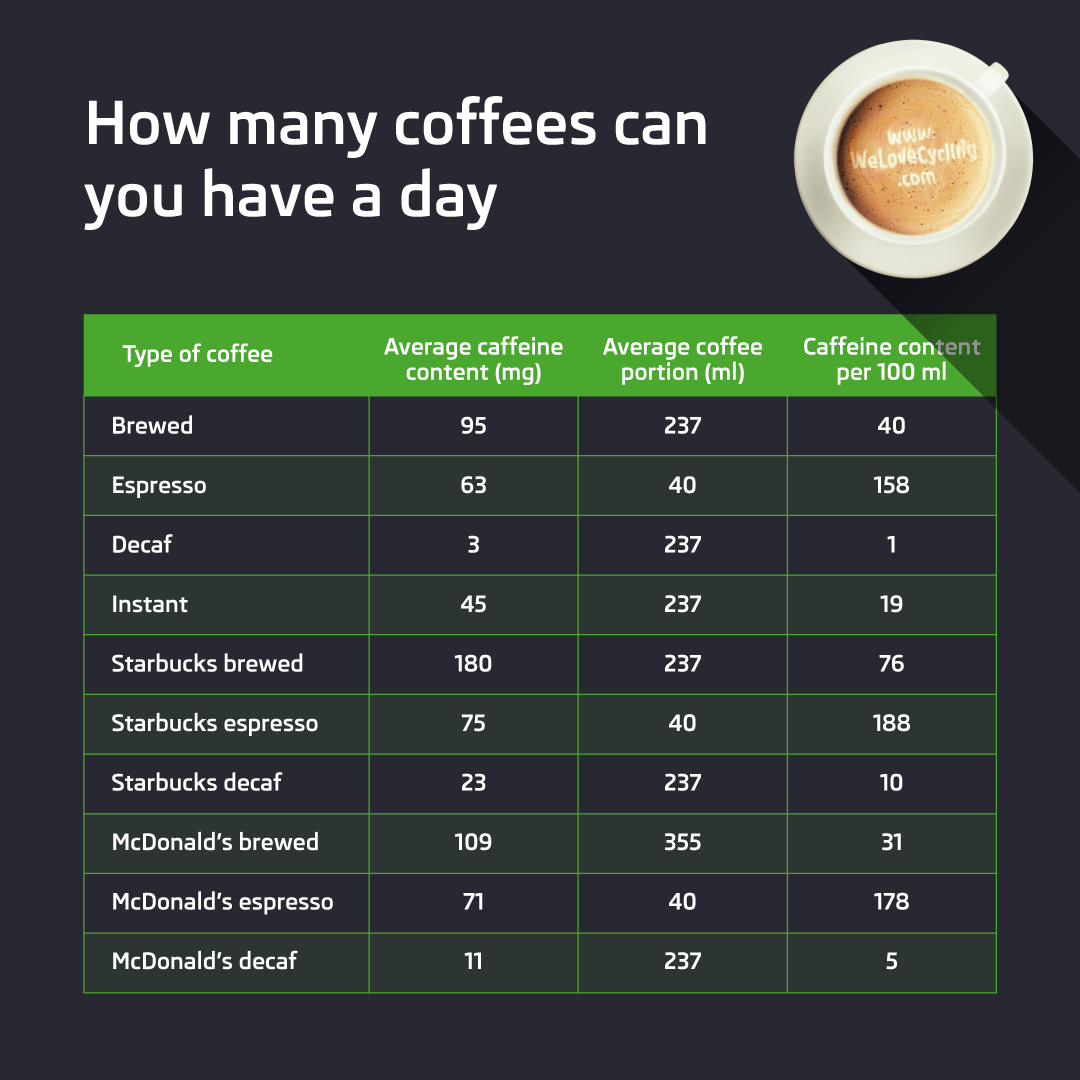 Can caffeine supplements do the same?

The researchers are now trying to find out if caffeine is the ingredient that activated brown fat. The follow-up research will test caffeine supplements. Once research confirms which component of coffee is responsible for the stimulating effect, it could be used as part of a weight management regime or as part of a glucose regulation programme for pre-diabetics. Until then, a cup of coffee is the way to go!