Is Decaf Coffee a Healthier Choice?

Are you trying to cut down on coffee for health reasons but aren’t ready to give it up completely? There’s […]

Are you trying to cut down on coffee for health reasons but aren’t ready to give it up completely? There’s a beverage similar in taste but lower in caffeine, could it be the solution? Let’s compare both and see if decaf is the better choice in this scenario.

Is decaf even safe?

Does decaf still provide the health benefits of coffee?

Yes, decaf contains fever antioxidants than regular coffee but still enough to be associated with a list of health benefits. There is research linking decaf consumption to lower risk of rectal cancer, type 2 diabetes, and diseases like Alzheimer’s and Parkinson’s. It may even lower mortality thanks to its positive effect on inflammation and depression.

What are the advantages of decaf over coffee?

Arguably, regular coffee is boasting even more health benefits than decaf but that might be simply because caffeinated coffee has been studied a lot more. Plus, there are a lot of people who have issues drinking coffee but can handle decaf just fine. Decaf is much less likely to produce acid reflux, heartburn, and stomach discomfort because the decaffeination process makes it milder. Many people also experience anxiety, sleeplessness, high blood pressure, and fatigue after consuming caffeine. 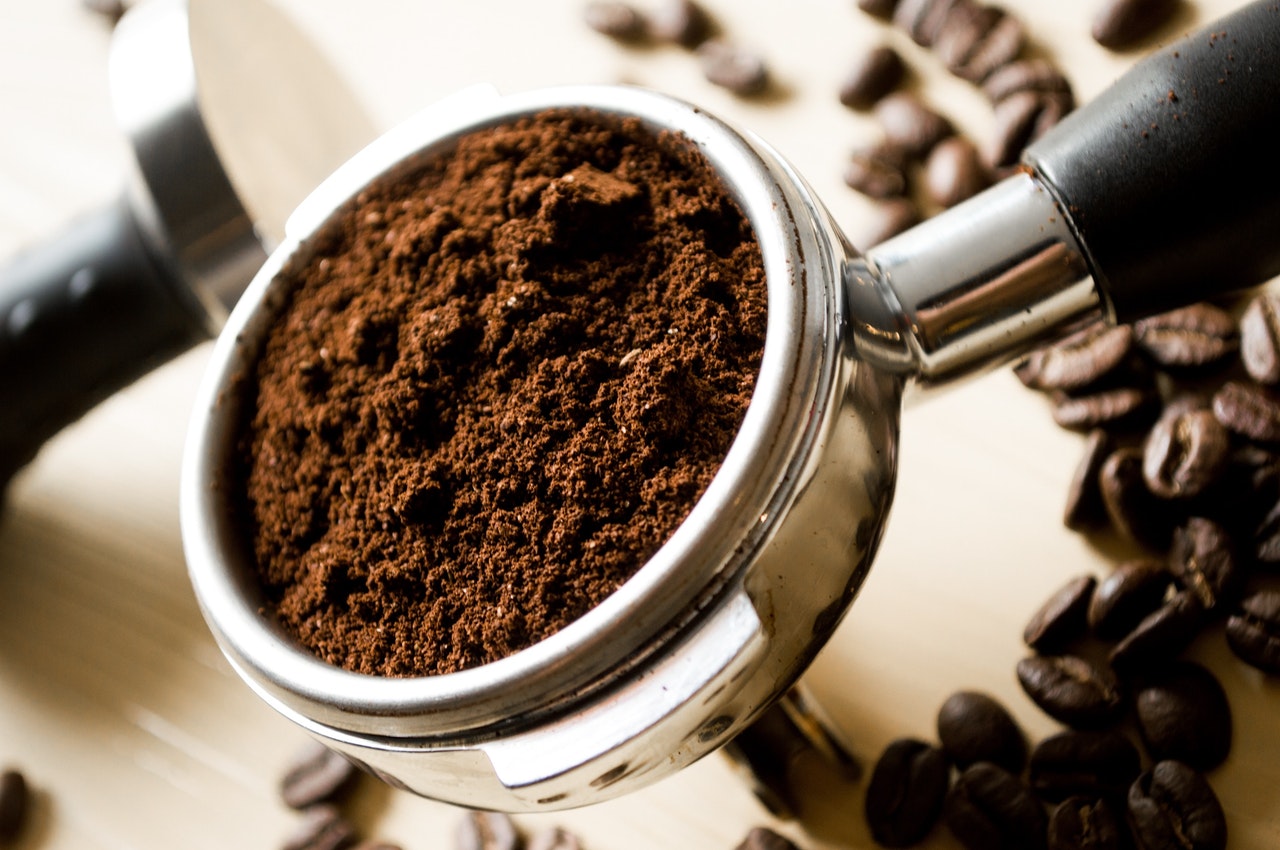 It’s healthier for some

If your digestion can tolerate the acidity of regular coffee fine and caffeine is not a problem for you, then decaf most likely isn’t a big improvement health wise. But if you feel like you’re losing sleep or just don’t handle coffee well, then decaf might be the perfect solution for you. You can still enjoy similar health benefits and the heavenly taste of coffee with none of the drawbacks.

The More Coffee You Drink, The Longer You Will Live

3 Reasons Why You Should Try Cold Brew Coffee