Do you want to recover well after exercise and grow muscles easily? Do you want to lower your overall disease risk, improve body composition, and have better sex? No, this is not an infomercial. You can actually have all of this if you just manage to improve your testosterone levels. You know about four main lifestyle habits that will help you from the previous article. This time, let’s look at five foods that can give you a real boost.

Ashwagandha is a herb that is consistently showing convincing results in increasing testosterone. Most recently, in a 2015 study, subjects that received 300 mg Ashwagandha extract twice a day for 8 weeks showed a testosterone increase of 3,3 nmol/l or 16-20 % compared to the placebo group. Another study from 2013 observed a similar increase of 17 %. And finally, a study from 2011 found that Ashwagandha increased testosterone by 13 % in healthy men, by 10 % in smokers, and by 22 % in subjects experiencing a lot of stress!

Pomegranate, especially in the form of a juice, is another plant that is showing impressive results. Researchers from a 2012 study fed 300 ml of pomegranate juice to 60 volunteers for 2 weeks and found out the following: the subjects had lower blood pressure and arterial plaque, improved mood and well-being, and both men and women registered an increase in testosterone of 24 % on average.

Ginger is most known for its ability to help treat nausea and indigestion and also for its anti-inflammatory properties. But some research suggests that ginger extract may also boost your testosterone levels. Most studies hinting at this have been done on mice. However, a study from 2012 in infertile humans found that ginger was able to increase testosterone levels by 17 % and increase levels of other key sex hormones too. 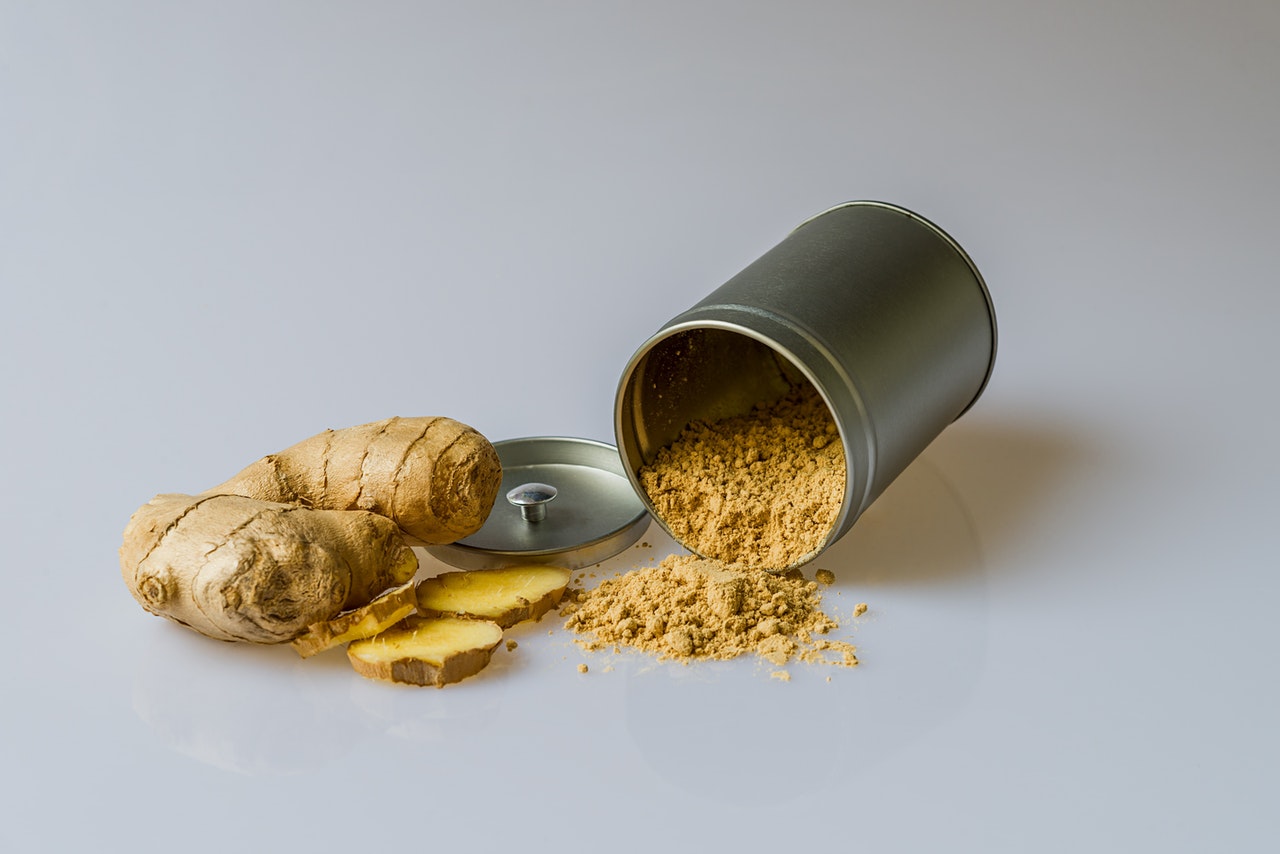 Stinging nettle is known for its anti-inflammatory properties and it’s often used as a natural diuretic and some research suggests it can even help treat enlarged prostates. It has one peculiar effect that helps increase free testosterone. Most of the testosterone you have binds to sex-hormone binding globulin, which makes it inactive. Stinging nettle extract contains a lignan called 3,4-divanillyltetrahydrofuran that can partially block this process thus increasing the bioactive free testosterone in your blood stream.

Oysters can contribute to healthy testosterone levels mainly because they contain more zinc per serving than any other food. Zinc is essential for reproductive function as well as testosterone levels. A study from 1996 measured the association between zinc and testosterone and found that restricting zinc intake from foods lowered testosterone levels in healthy men. So, especially if your diet is lacking zinc, having oysters regularly may be very beneficial.

Breaking Food Addiction – Advice from a Nutritionist with a QUIZ

Eat Healthy on a Budget – Advice from a Nutritionist