Toys and Exhausts: Weirdest Cycling Sponsors of All Time

Given how entwined caffeine is with performance, it’s easy to understand why Segafredo, the “Ambassador of the Italian Coffee Culture”, […]

Given how entwined caffeine is with performance, it’s easy to understand why Segafredo, the “Ambassador of the Italian Coffee Culture”, would sponsor a pro cycling team. But how on earth can you justify these strange partnerships?

If you think there’s no compelling link between shampoo and cycling, think again. German shampoo manufacturers, Alpecin, put so much caffeine in their product that they felt confident using the tagline ‘doping for your hair’. Then along came Jan Ullrich.

Unfortunately, Jan Ullrich got slapped with a doping ban soon after Alpecin wrote him a cheque, and the tagline looked less than clever. Fortunately, it wasn’t enough to dissuade Alpecin from investing in cycling, and Team Katusha-Alpecin now have, in my humble opinion, the best-looking kit/bike combo in the peloton.

Online Dutch baby-shop doesn’t have a flattering translation in English. For our Dutch readers, “dump” pretty much translates as uitwepsel – Google at your own risk. Even so, Baby-Dump is still an off-the-wall sponsor. But there may be some method in this baby shop’s madness.

First-time fathers must put their child first – and that means taking better care of themselves.  Cycling may take them away from the family, but they’re getting themselves in shape – and their wives rarely complain about that. Maybe Baby-Dump have done their research after all.

At the turn of the century, the French classifieds paper, Bonjour, decided to sponsor a pro team – and that team eventually went on to become Direct-Énergie. There’s something apt about a print-publication sponsoring a cycling team, given that both require no external energy source to operate. 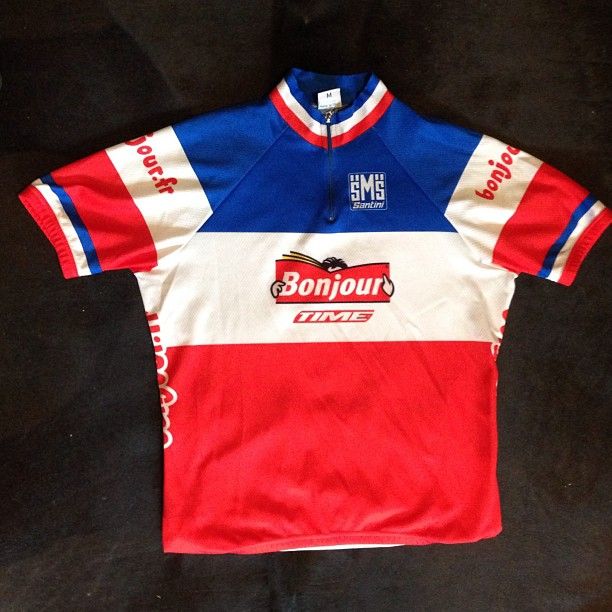 But while newspapers and magazines have fallen by the wayside, bicycles have continued to thrive in the digital age, and happily co-exist with motor-vehicles. It now seems weird to think that any cycling team was sponsored by a print-rag as recently as the year 2000.

One of the most formidably named teams is also notable for the strange alliance of sponsors.  Giocattoli was a games and toy shop for very young children, whereas Serramenti is a large PVC window retailer. They combined to form a pretty decent Italian racing team.

Here we see Michele Scarponi give Philippe Gilbert a run for his money in the Lombardia tour – perhaps Serramenti were the inspiration for dealing with the wettest of conditions. The cyclists certainly could have done with some PCV protection.

This is truly the weirdest of cycling sponsors as Eberspächer are a German company that develop and supply exhaust technology, vehicle heaters, and air-conditioning systems to the automotive industry. They’re also involved in developing electronic networking in vehicles. They sponsor Danny Macaskill.

Perhaps we shouldn’t be surprised at this weirdest of alliances, but we’re witnesses to the increasing trend for transport integration, so maybe it’s just another example of forward thinking. After all, how long do you think it will be before your bike is talking to your car?

The New Aero Bikes – Cycling Past the Wind

Improve Your Sleep – Get Rid of Blue Light 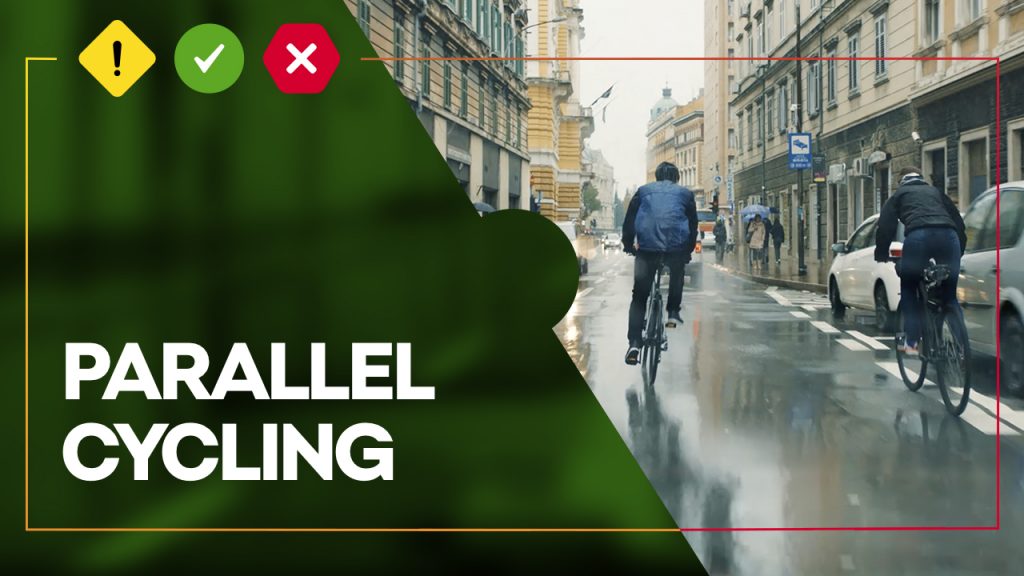