Every Sunday the Streets of Bogotá Belong to Bicycles

There’s a cycling revolution happening in the streets of the Colombian capital every week. More than 100km of roads are […]

There’s a cycling revolution happening in the streets of the Colombian capital every week. More than 100km of roads are closed to motor vehicles during the event called Ciclovía and are flooded by people of all ages on all kinds of bikes. Little girls on barbie-coloured trikes share the road with stylish teens on urban bikes, handicapped people on handbikes or laughing moms with prams. Everybody moves in an orderly fashion and just enjoys the moment. The weekly event takes place every Sunday from 7 AM to 2 PM and is now a firm part of Colombia’s culture. But it wasn’t always so.

Cycling Around the World with Tulku, the Blind Dog

The first-ever Ciclovía took place on 15 December 1974 when the city officials allowed the organizers to close 12km of roads for 3 hours. Nobody really expected the event to amount to anything, but over 5 thousand people arrived on their bikes that day. Most of them were simply afraid to ride in regular traffic and finally saw a chance to go out and use their bikes. Despite its obvious success, the event was repeated only occasionally in the next few years. Later it was agreed that Ciclovía will take place every week on Sunday morning. However, it was still perceived as a bit of a second-class citizen event.

It wasn’t until the 1990’s that the local government realized the power of Ciclovía in connecting different communities throughout the city. It might sound like a bit of a stretch to you, but the rich and the poor rarely mix in Bogotá. They go to separate schools, they live in separate neighbourhoods, they work in different jobs. Ciclovía allows the whole city to mingle in a very pleasant atmosphere. These days, over 1.7 million people, which is about a quarter of the city’s population, turn out for the event every week. And safety is pretty much guaranteed as almost all of Bogotá’s policemen are out helping the organizers. 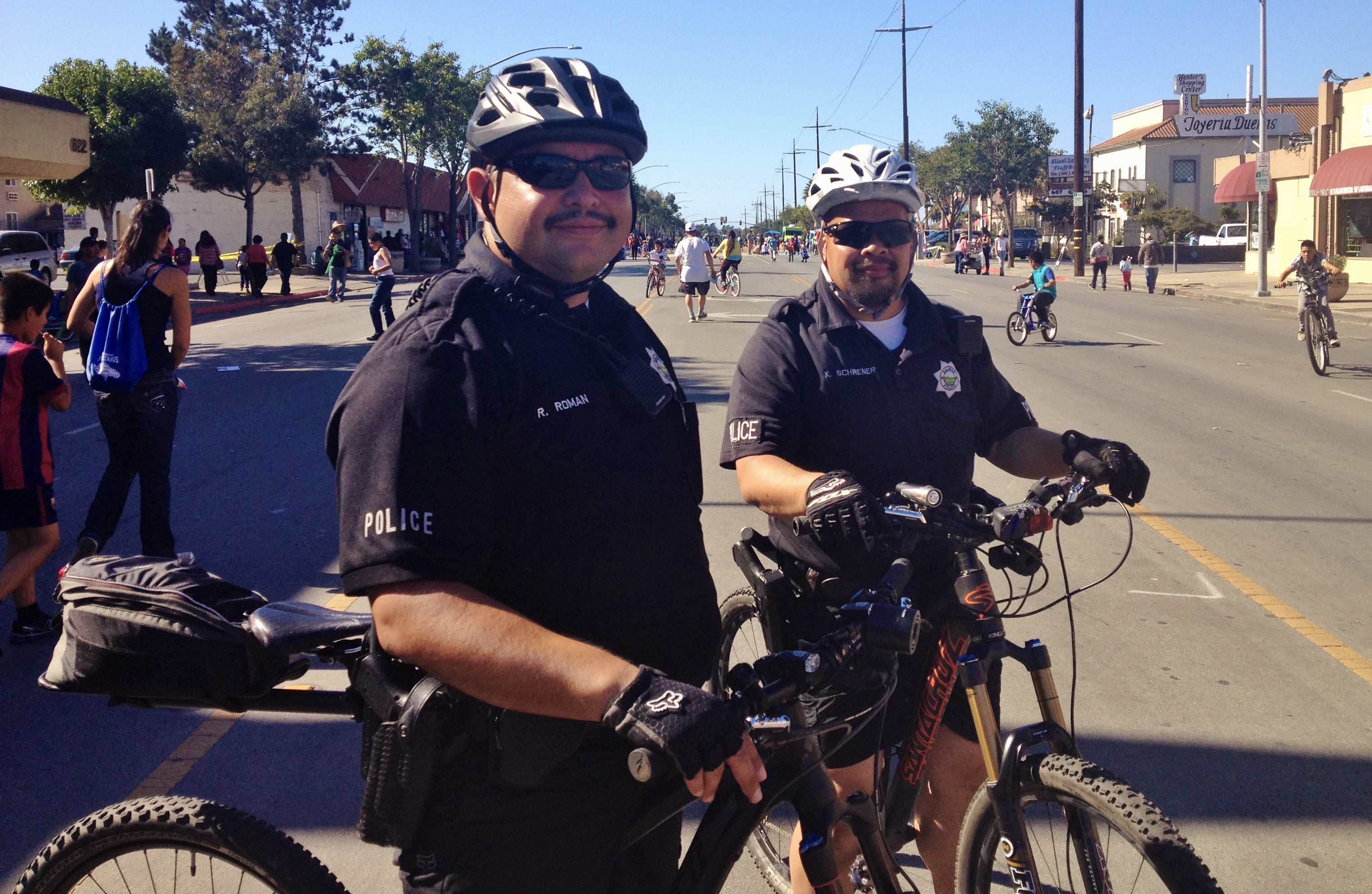 However, the change that the world seems to be more interested in is a different one. The drivers now treat cyclists with more respect in Bogotá. As most of them have already taken part in Ciclovía, they tend to be more mindful of bicycles, passing them more carefully, giving them more space. The mutual respect of road users that we all strive for was achieved very naturally here. And that’s why Ciclovía is replicated not only by most towns in Colombia but also by cities all over the world.

Would you like Ciclovía to take place in your neighbourhood as well? Let us know in the comments!

Bikepacking With a Child

When Is the Right Time to Replace Brake Pads?