Many of us perceive bicycles just as convenient transportation and commuting tools but you don’t even have to dig that deep into history to realise that they played a significant role in women’s rights and empowerment since the end of the nineteenth century. If we start with suffragettes and fast forward to the present, we discover multiple initiatives focused on a bicycle as a mean to boost independence and confidence, among them the CycloFemme project, founded by Sarai Snyder in 2012, with Tanya Quick and Jenn Cash joining her later.

Their website manifesto reads: “We believe that strong communities are built around strong women. That being on a bike bring us closer to our community, to nature, and to ourself. That from action comes change. That our hope, courage, and strength is amplified when we unite.” As many studies have shown, women are still less likely to participate in public sports activities, such as cycling, and those same studies tell us that the main reasons for this are societal pressure connected to appearance judgement and logistical obstacles – they still carry out most of the tasks connected to child and household care. Furthermore, thanks to those factors, women are less likely to reach out to or even know about groups with similar interests in their area. And that’s what the CycloFemme is trying to change. 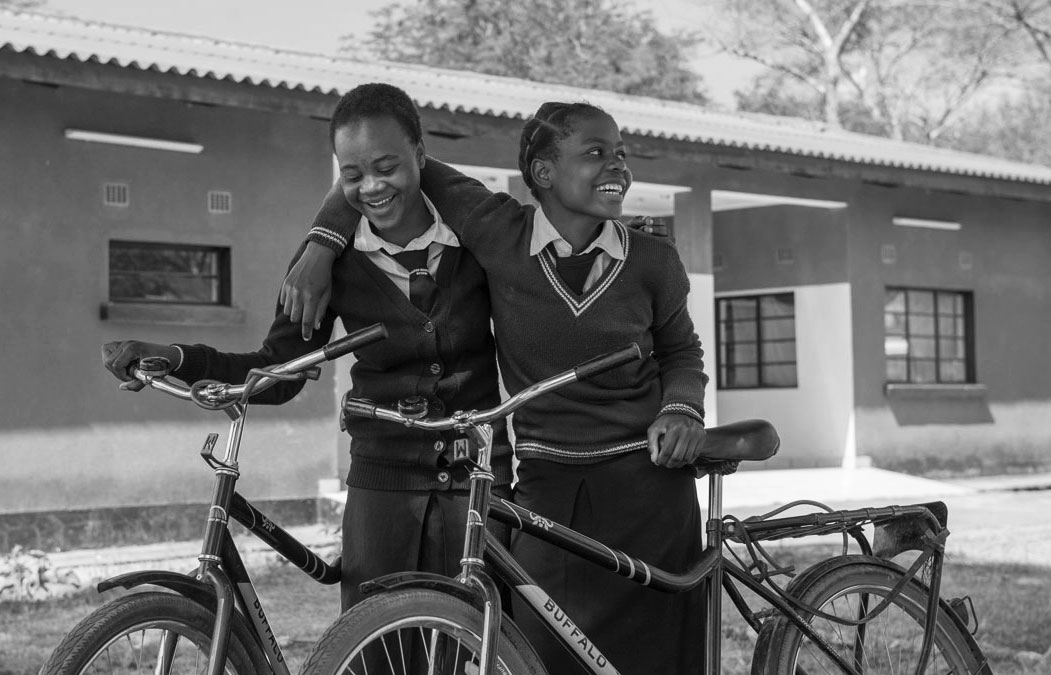 Besides asking their members and supporters to pledge to “swear to invest energy, strength, and passion to inspire one more woman to ride a bike”, their website features a bulletin board where anybody can post information about a group ride they’ve organised in their neighbourhood and anyone is welcome to join. Anyhow, the main event that brings the whole CycloFemme community together is the annual Women’s Day Ride on May 13 that takes place worldwide and which thousands of women and girls all over the globe join under the “When we ride together, we rise together” slogan.

Some of the main CycloFemme’s underlining motives is to promote positive societal change, sense of liberation and healthy body love, the chance to reconnect with oneself, and the feeling of connecting with a like-minded community. An this doesn’t just concern cities and towns of the so called western world. CycloFemme also joined forces with the World Bicycle Relief organisation, about which efforts on the African continent we’ve informed in this article, and helps them provide Buffalo Bikes to girls in Zambia since 2017. In this context, the bicycle is an important step towards freedom, education, and better life opportunities as it helps African women and girls with carrying their daily chores out faster while giving them enough time to attend school and study.

Find a friend. Plan a ride. Join us for CycloFemme on May 13. Registration is up on our site! Link in Bio.

CycloFemme’s main message stands proud and loud at the head of their website and states: “TO HONOR THE PAST from the shoulders of those who stood before us, for the freedom to choose and the chance to wear pants. TO CELEBRATE THE PRESENT with strength and courage, voices raised, moving together. TO EMPOWER THE FUTURE of women everywhere, the backbone of positive social change.“ And we’re big fans of it all. Check out their website for more motivation and maybe you’ll even get ispired to organize your own local ride!

Learn How to Beat Chris Froome in Descending

How to Make Your Dinner Healthier Step by Step

Without a Bike, You’re Done at the Burning Man Festival