The Dutch city of Hertogenbosch is trying to revolutionize commuting as we know it today. It’s already pretty common for traffic lights to recognize the presence of waiting cars or cyclists. But with the help from an app called Schwung, the traffic flow can be much more optimized, as the system can also communicate with individual road users that are far away from the intersection. And that’s what is happening in Hertogenbosch.

The lights can now adapt the green phases to the road users that are present at any given time. Plus in the future the lights should also give information back, for example time-to-green or time-to-red. Hertogenbosch started a trial with one intersection last November, and the cyclists’ response was enthusiastic. Recently, all 50 traffic light installations have been made part of the program and the city launched a campaign to make people aware of the change. 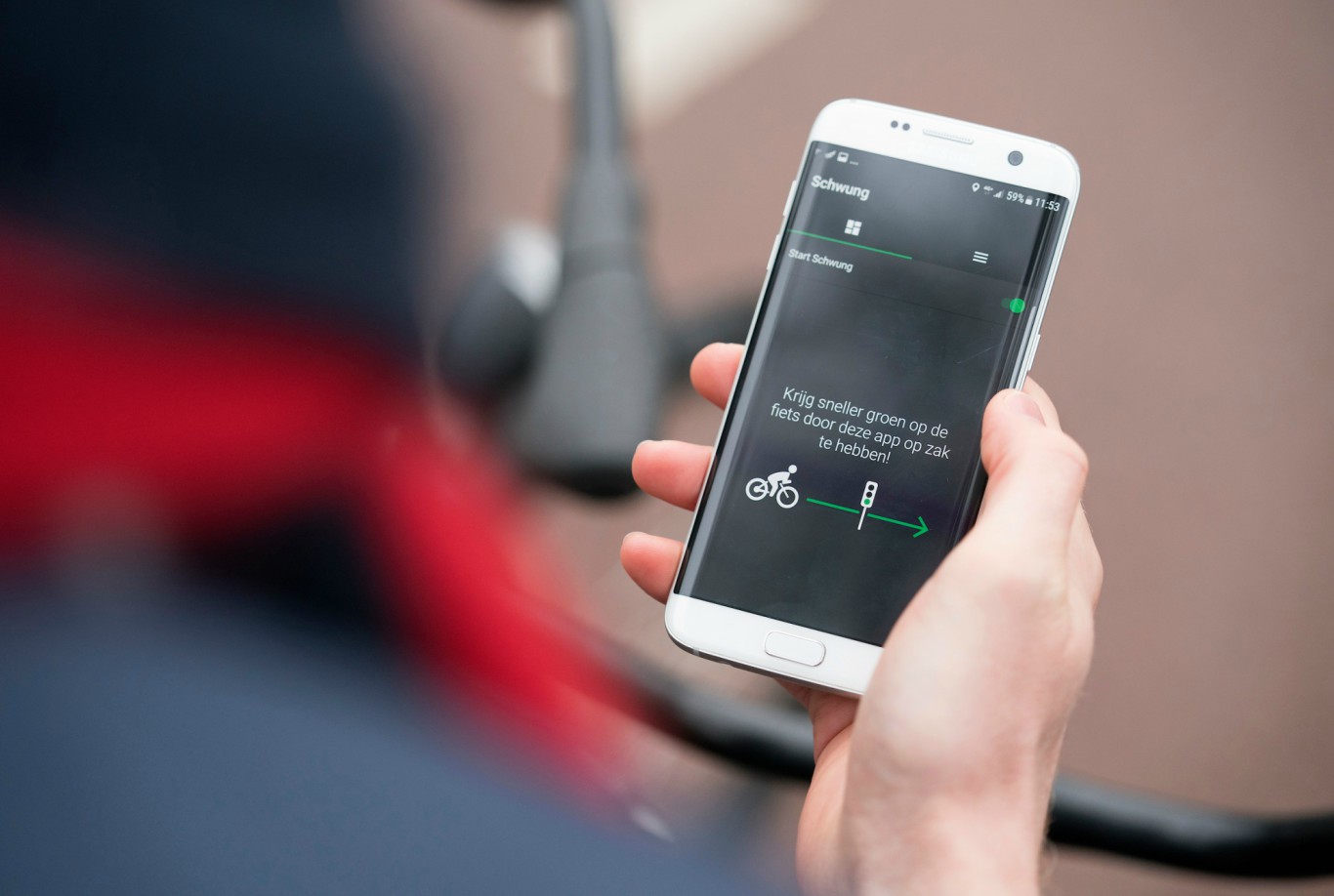 “I downloaded the app and the preliminary results are very promising. You do seem to get green even more than before,” the author of the Bicycle Dutch blog says about the novelty.

Of course there are those who are worried about people’s privacy. However, the city officials reassured everyone that the app does not get access to users’ personal data. It simply announces that “someone” is approaching the signalised intersection in question. Each of your rides gets a unique ID, so that different rides cannot be grouped together.

“It lets the traffic lights know you are coming. It is like pressing a digital button much earlier,” says Eric Greweldinger, the city’s traffic light expert.

Would you install such an app on your phone? Or are you sceptical about such novelties? Let us know what you think in the comments!

What Will It Take to Close the Gender Gap in Urban Cycling?

Why Women Will Ride More in Cities with Better Bikes