Sadly, where there’s top-level sport nowadays, there’re attempts at cheating and one kind is the talk of the town in […]

Sadly, where there’s top-level sport nowadays, there’re attempts at cheating and one kind is the talk of the town in general – doping. You might have heard old wives’ tales-like stories about how top-class sporting events, like grand tours and Olympic Games, have some dark underground hushed-up affairs among some teams but one filmmaker was lucky enough to bring a real one to light.

Meet Bryan Fogel. Bryan is an actor, a director, and also an avid amateur cyclist and, in 2014, he started to be gradually more concerned about the fact that some pro athletes, especially in cycling, got away with many years of doping without failing a single drug test. What he had in mind was an experiment proving how current doping-testing situation and processes can be easily subverted. “Originally,” he explains in the film, “the idea I had was to prove the system in place to test athletes was bullsh*t.”

Fogel made himself into a human guinea pig with the intention of doing better in one of the most demanding amateur cycling races in the world, the Haute Route through the Alps, but instead he got the front row to a national scandal that exploded right in front of his eyes. An anti-doping scientist at UCLA introduced him to Dr. Grigory Rodchenko, a Russian lab director in charge of anti-doping efforts for the Sochi Olympics, and things took a sharp turn from there. The first hour of the Icarus documentary is rather a routine run of Fogel doing everything Rodchenko tells him to do and it features a lot of urine samples and graphic steroid and hormone shots. After some time, Fogel becomes a bit suspicious of Rodchenko’s detailed and encyclopaedic knowledge of doping itself and he starts questioning why is he showing a relative stranger how to take performance-enhancing drugs and get away with it.

The unexpected answer comes in 2015, when Rodchenko gets heavily implicated in a report by the World Anti-Doping Agency (WADA) that ties him to state-sponsored doping efforts in Russia. A maelstrom of events ensues, including terrifying and hushed deaths of various Russian doping researches tied to the emerging scandal, and Rodchenko ends up being a prime subject in helping Russia game the system. He then flees to America where he confides in Fogel on how Russia was able to cheat its way to gold medals at Sochi. It’s a mind-blowing interview from a person who decided to blow the whistle on a huge, state-funded systemic scam and corruption. Some say he had a change of heart and some think that with no options left, he simply threw the towel in the ring. You can make your own opinion base on the documentary but one thing is for sure – Fogel had no idea what avalanche of events is he going to unleash at the start of his little doping experiment. 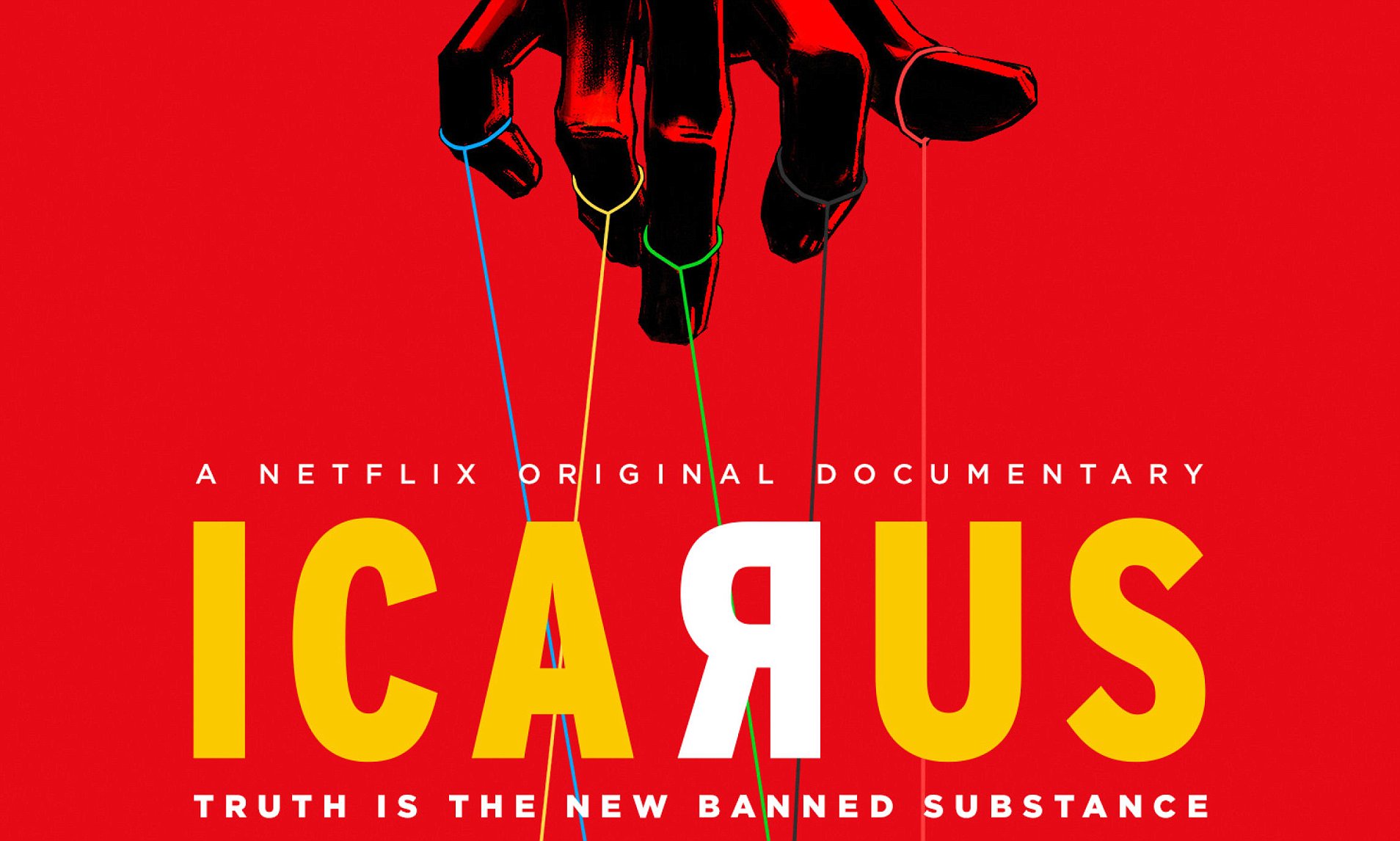 Due the feeling of being almost a nerve-racking spy thriller that digs deep into the underbelly of a rotten organisation, the movie has been likened to House of Cards, if the series took place at the Olympic Games. So, if you have two hours of life to spare (of course you have), give Icarus a shot, you won’t be regretting it.

The film is available on Netflix.

Prepare Your Bike for Spring