Back in 2015, following the huge increase in refugee arrivals to Germany, Annete Krüger and her partner decided to try to teach the female migrants how to cycle. When they founded the NGO Bikeygees, however, the demand this scheme was met with took them by surprise. Hundreds of women have come to Annette, and the numbers are still rising.

“It could be -10 °C, and still after each class, the women would ask us to come back,” Annette remembers the very beginnings in the Moabit borough refugee camp. “We could see the fun in their eyes – language is not so important. When you move your body and achieve something, like when you play sport, adrenaline comes rushing in. And you can also feel that someone is physically holding you, which is important after some of the women have experienced trauma.” 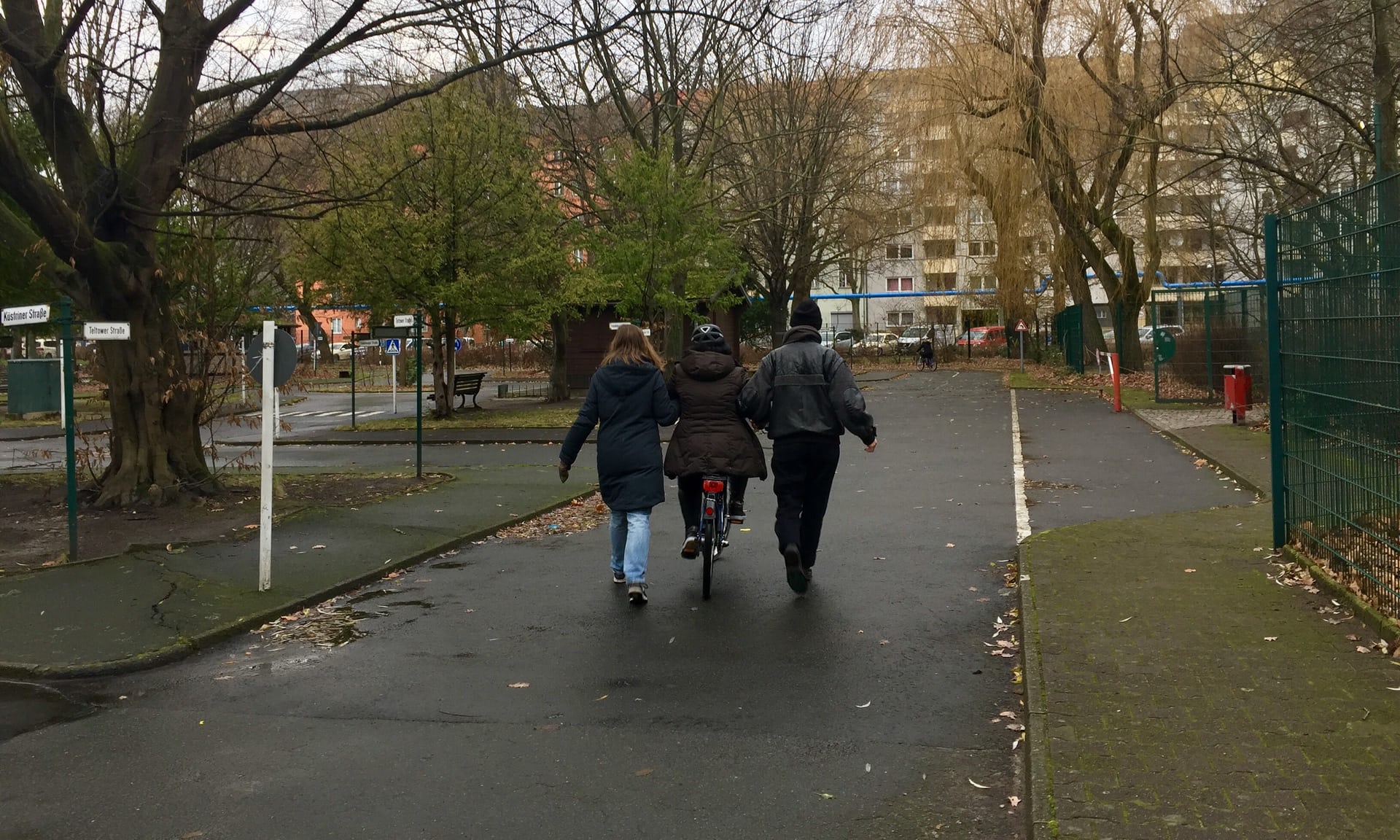 However, Bikeygees lessons were not always welcomed by everyone because some cultural and religious norms dictate that women shouldn’t cycle. But as Morvarid, a 20-year-old translator from Kabul explained to The Guardian, even these prejudices were forgotten after a while.

“People come to another country to change their lives, but then you find that they revert to the way they lived before. Some men in the camp keep saying women should cook, wash. It’s been so nice to see this all-woman organisation manage to exude a sense of trust, so that those men got over themselves and allowed their daughters and wives to come.”

Emily, a 21-year-old Afghan refugee, even regards cycling as her best experience in Germany so far. And a note of thanks she wrote to her teachers is full of positive outlook on life: “It gave me the feeling of freedom and self-confidence. I mean, it was just such a beautiful experience, being able to be in control and concentrate on just two wheels. I felt like a bird in the sky.” 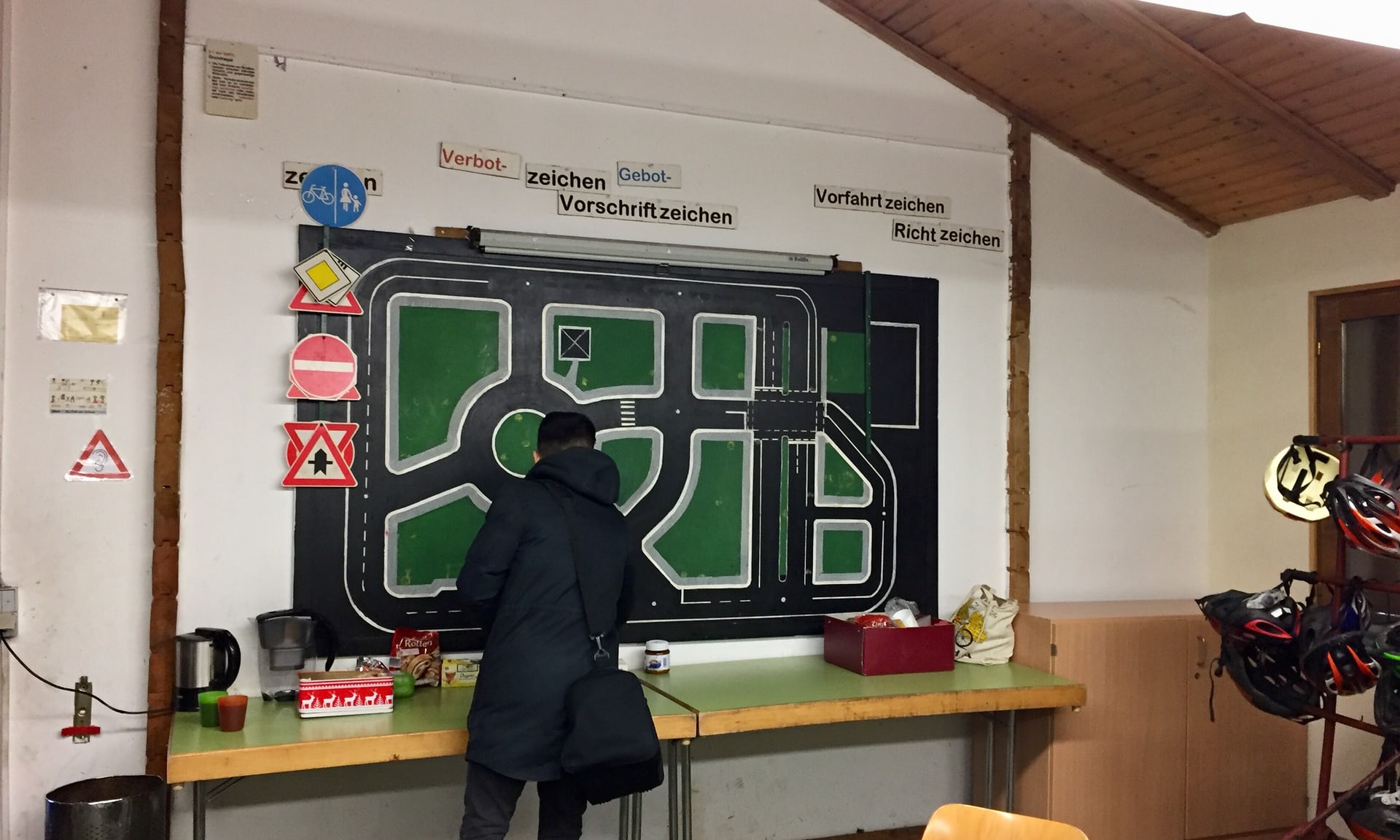 The founders of Bikeygees want to continue with their work, now focusing on the female refugees living in the outskirts of Berlin, where public transport is harder to come by.

“We learn to cycle or we learn how to help,” Annette says. “We are all learning something. The idea has always been to show the world that it’s not so complicated to effect change. Most people say: the government are evil and I can’t do anything. You can! This is the evidence.”

The Hidden Dangers of Multivitamin Supplements

Interview with the Best of the Bike Builders’ World: Talking the Trends