GALLERY: Golden Mine of the World’s Worst Cycle Lanes

Seeing a botched cycle lane is akin to guilty pleasures. It can repel and even enrage us but still we […]

Seeing a botched cycle lane is akin to guilty pleasures. It can repel and even enrage us but still we are hypnotized by it and can’t look away. Either thanks to pure disbelief that this is indeed the work of a sentient being or sheer amusement – or both. What we bring you today is a true motherlode of real-life traffic situations that cyclists encounter everyday – ranging from ridiculous to downright dangerous. We’ve discovered a Flickr group that is literally called “The world’s worst cycle lanes” and over 360 members have been pooling together the worst crimes again infrastructure they found, creating a glorious, huge album.

We’ve picked some of the best contributions below, for the sweet rest, head over to the Flickr page. 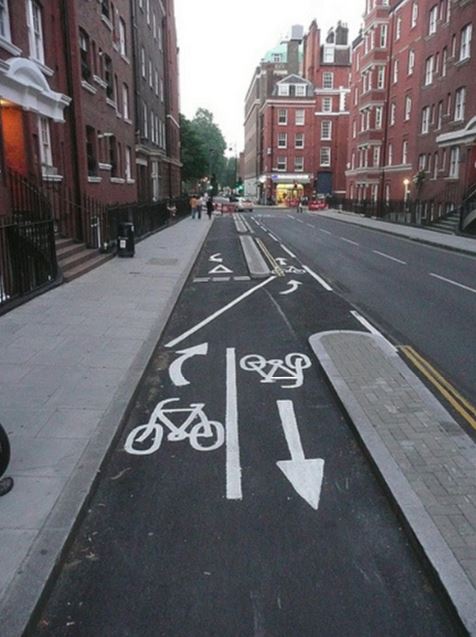 “Someone at the council got a little bit crazy with the cycle lane planning. It kind of makes sense. Whatever the logic behind all this, the upshot is that two lanes of traffic on what is supposed to be one of London’s bike arteries have to cross over each other face to face. Great work council guy! The right conclusion to draw from this is that segregated cycle lanes of this kind are a bad idea. There are already plenty of serious studies showing just how bad an idea, for various reasons; this photo can be added lightly to the pile.” From Tom Anderson 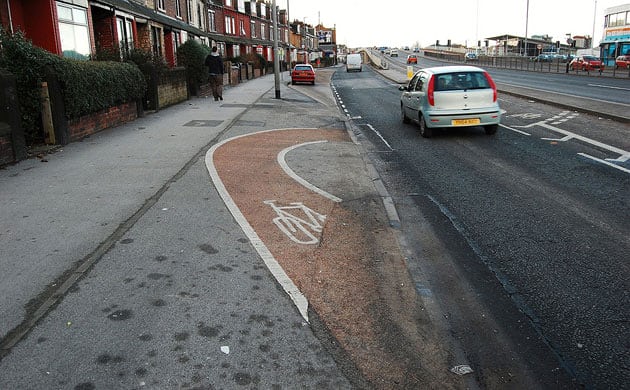 “The mind boggles at times! I’m not really sure what the city council was thinking of when it made this ludicrous cycle path. If you navigated this cycle path at any speed you would be sure to fall off.” From phill.d 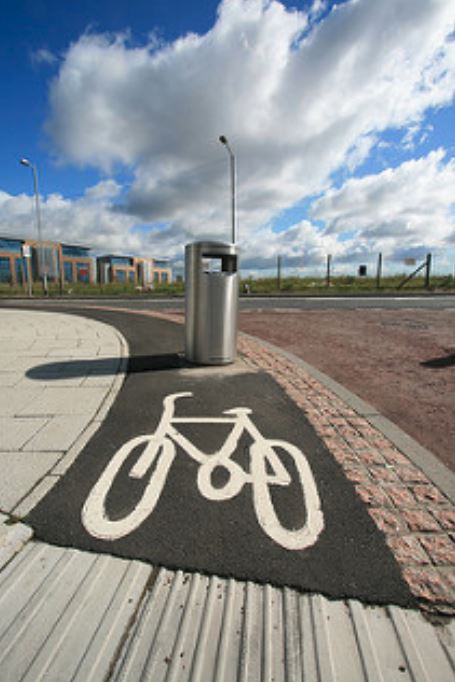 “An obstacle I encounter every day on my way to work. England just isn’t really clued up yet with cycle path design.” From diskojez 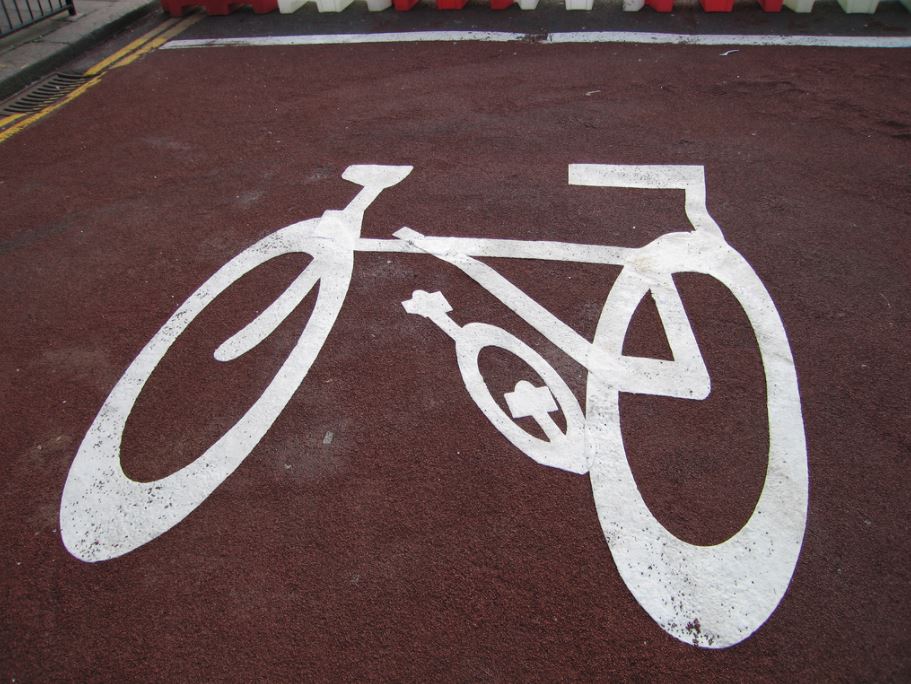 “What on earth is this?” From Clive Andrews 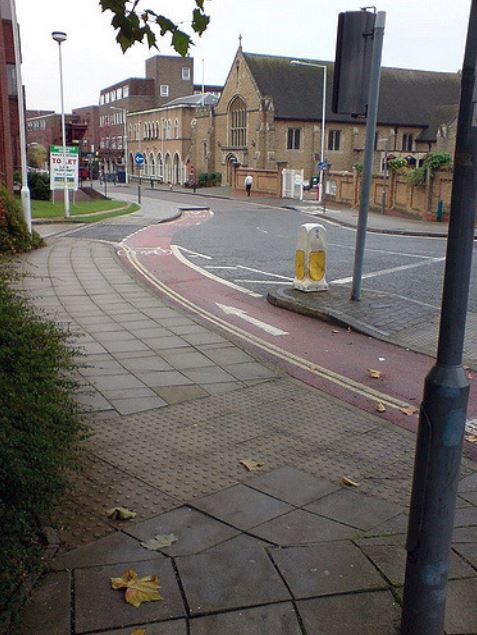 “The daft thing is, not only is it short, it’s also a contra-flow, then it suddenly ends with a curb for you to smack into unexpectedly or a sharp right turn across the traffic, followed by a sharp left turn on to a pavement, trying to avoid irate pedestrians who forget that it is also a cycle lane.” From Dickie Dooda 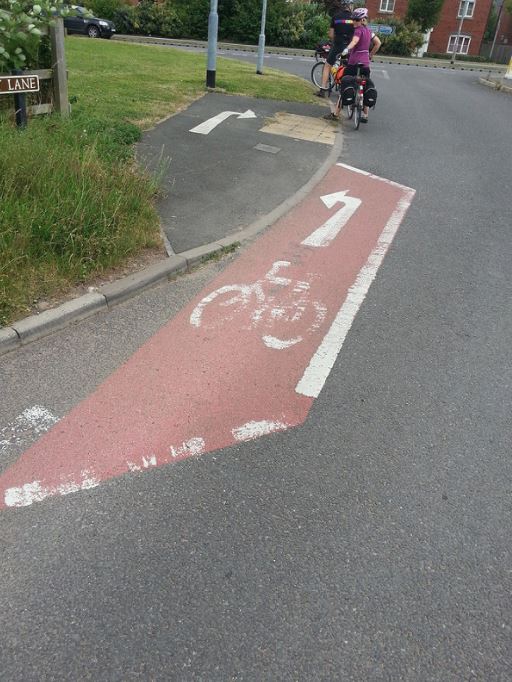 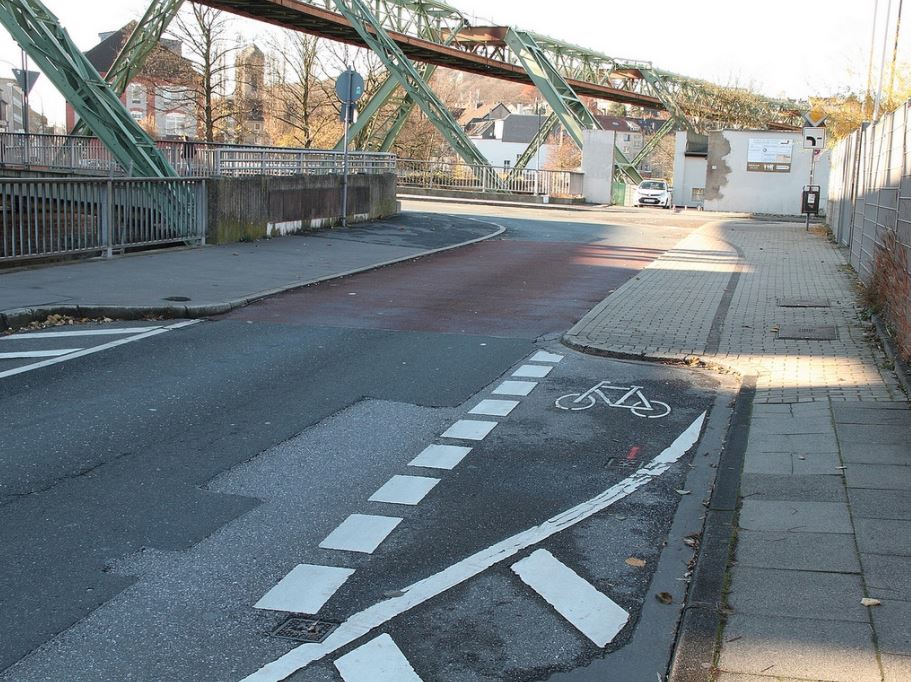 “Wuppertal, most bicycle hostile city in Germany.” From Julian Schüngel 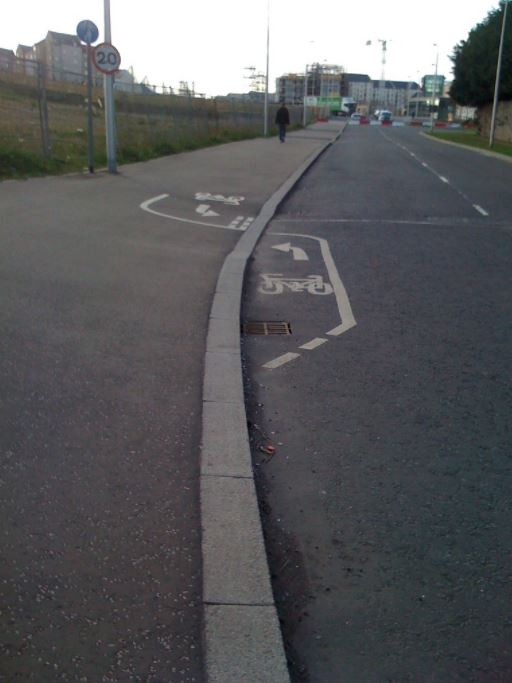 “Why bother? Does this help anyone? No. You’ve got to feel sorry for the people who have to paint these bizarre white lines.” From greenerleith 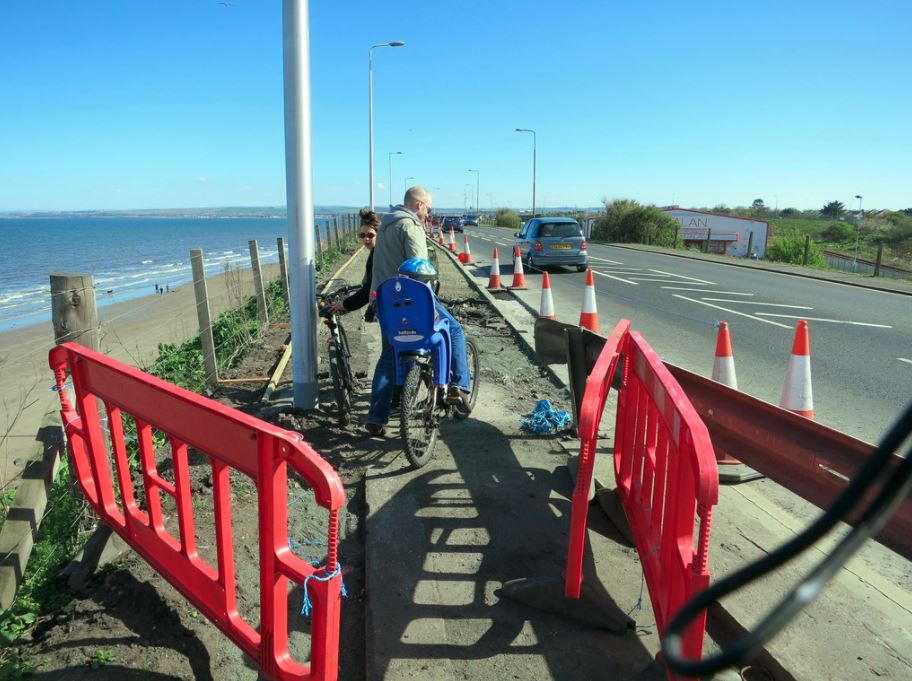 “It was possible to quite legitimately arrive in the middle of the path “improvement” works here without crossing any barriers or passing any signs. This couple, with their children, were trying to enjoy a cycle to the beach on a sunny Bank Holiday and ended up having to have us help them untie them from this contractor’s mess.

The addition of honking great new lamp posts in their current positions doesn’t help matters.” From andy a

A Run for Their Money: Marathon Runner Hopes to Beat Tour de France Riders for Charity

How to Know if Your Diet Works – Better Sleep