A Run for Their Money: Marathon Runner Hopes to Beat Tour de France Riders for Charity

If someone ever asked us, if we would dare to cycle the 2018 Tour de France’s 2,069km insane course, we would say: “Sure! Give us a half a year or so and we’ll rock it!” But what if someone told you running the route as a series of multiple marathons is exactly what they plan to do? Before you start shaking your head and thinking something about show-offs, let us introduce you to Peter Thompson.

Peter is a long-time running enthusiast, public speaker and, last but not least, an advocate for raising awareness about mental health issues. He decided to put all these passions together and created the Marathons for the Mind initiative, aimed at bringing mental health care to the limelight and raising the funds to help address this problem better. Specifically, all proceedings from his Tour de France run will be received by two charity organizations, Livability and Mind, and you can read all about how to participate or donate on Peter’s page. 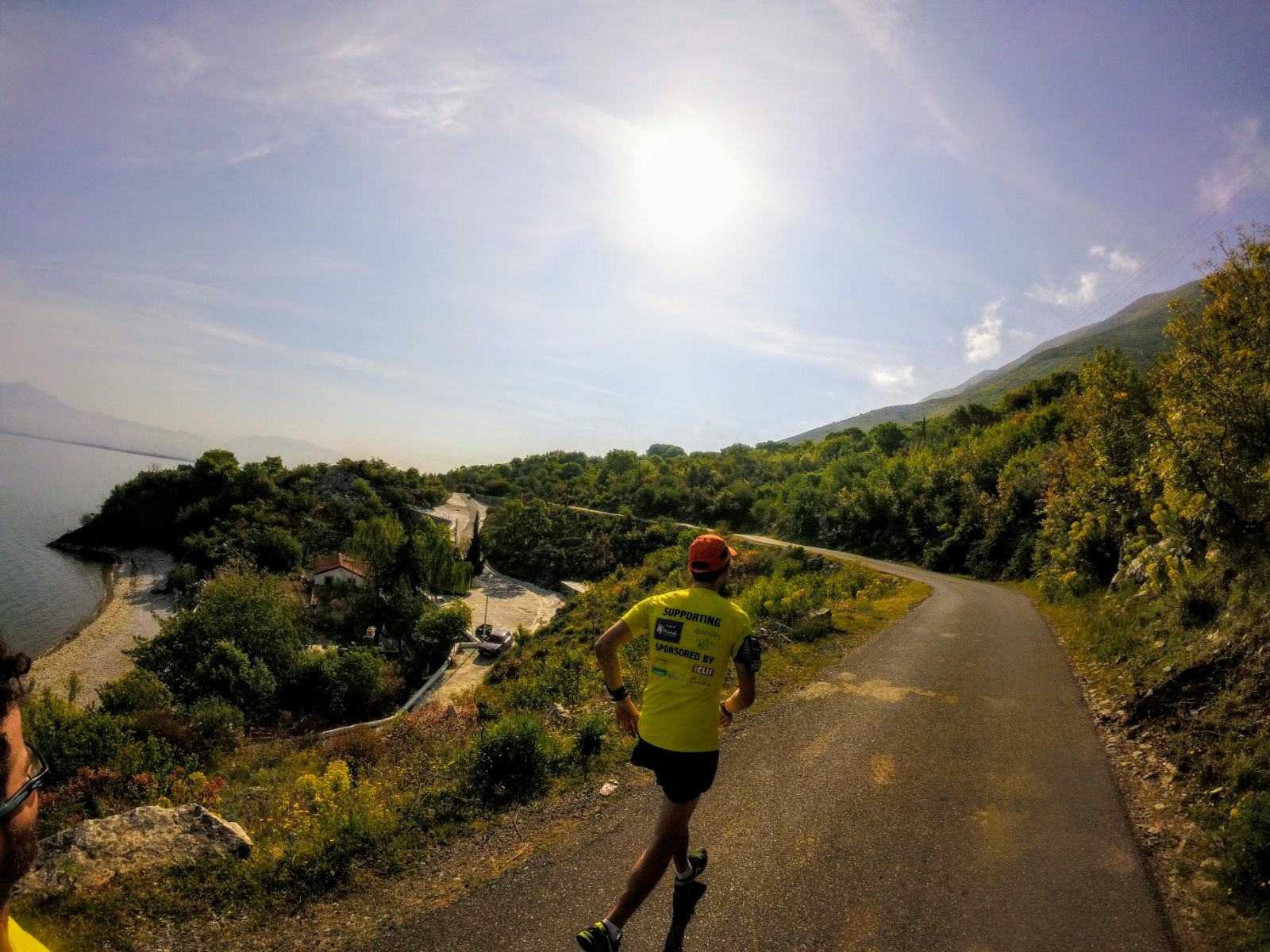 He pledged to run 30 miles a day for 70 days straight, which also involves tackling some 27,000 meters of climbs – put into comparison, it equals to running a daily Ultra marathon and climbing the elevation of Mount Everest more than three times over. Not only does Peter want to complete the whole route but he plans to arrive to the finish line on Champs Élysées in Paris even before Froome and the rest of the crew does.

Naturally, he won’t be springing from the starting line alongside all the cyclists but allowed himself a little adjustment and a head start to make the daily 30-mile goal realistic. He will set out from Noirmoutier-en-l’Île on 19th May – for the math impaired, it’s exactly seven weeks ahead of the peloton – giving him a decent chance to arrive to Paris before 29th July, when the race ends. 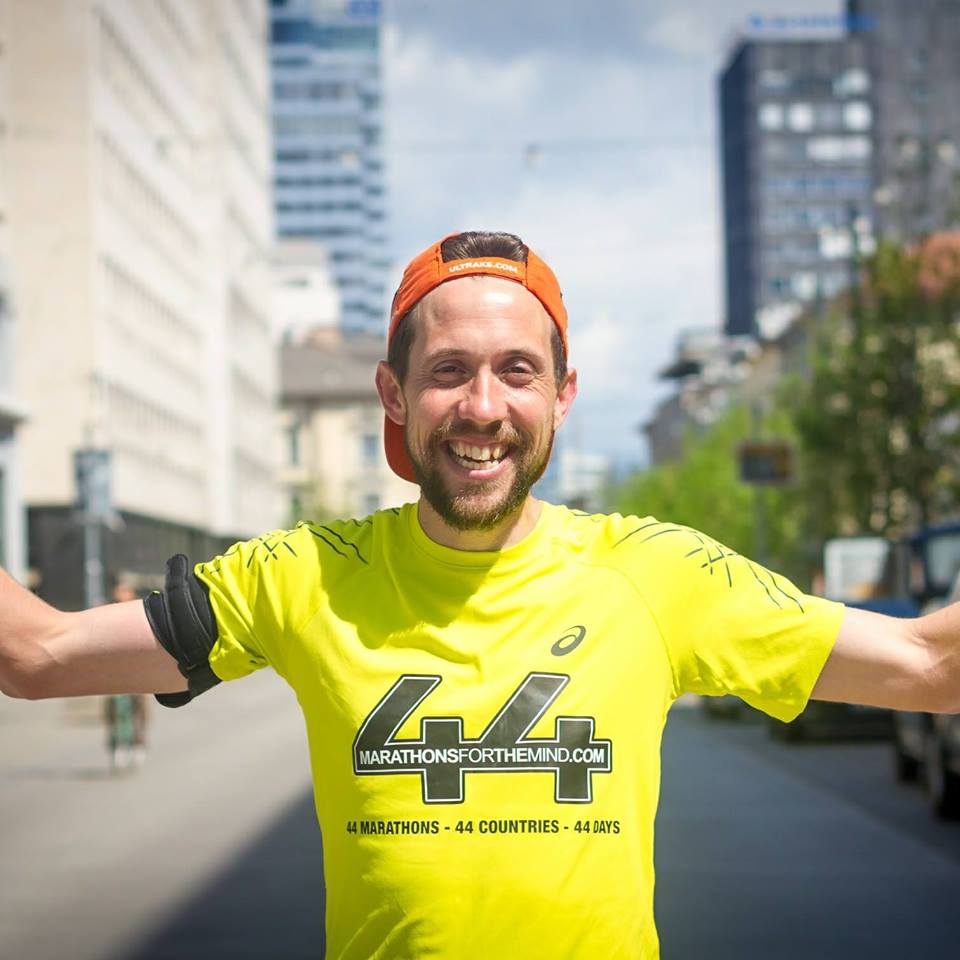 In the words of Peter, who experiences the struggle of having a mental illness himself: “Mental health is such a hugely important issue within society and the cause I wanted the ‘Marathons for the Mind’ challenges to support. I have many friends, family and ex partners that suffer and still do suffer with serious mental health issues. Some have tried to take their own lives and others battle through on mixtures of medication and levels of determination and courage that I admire greatly. I have seen people at their lowest, I have seen the stigma they face and the lack of support when they need it most.”

And it’s the support, either societal or financial, he hopes to generate and draw attention to with his action. We’ll keep our fingers crossed, Peter!