Riding a bike in the Land Down Under really is very different from your usual European experience. We are already accustomed to the fairly frequent magpie attacks, but now the kangaroos are having a go as well. Last Friday, a cyclist named as Rebecca was surprised by a leaping kangaroo while cycling with friends in the Boonah region in Queensland. You can watch the video below.

While the culprit escaped unscathed and went on with his business, Rebecca suffered a few injuries. She is, however, a tough girl and is being a good sport about it.
“Rebecca suffered a subluxation of the AC on her right shoulder (where the ‘roo hit her) and a laceration on her left knee, but has a good laugh about it now, two days later (and doesn’t mind me sharing it here),” her friend wrote on social media.

Fancy a trip to Australia?

Back to work, Ben

Anyone else had their boss find them @GoZwift -ing? At least in my case he didn’t have to tell me to get back to work 😜 @TeamDiData pic.twitter.com/KF9hNppAKO 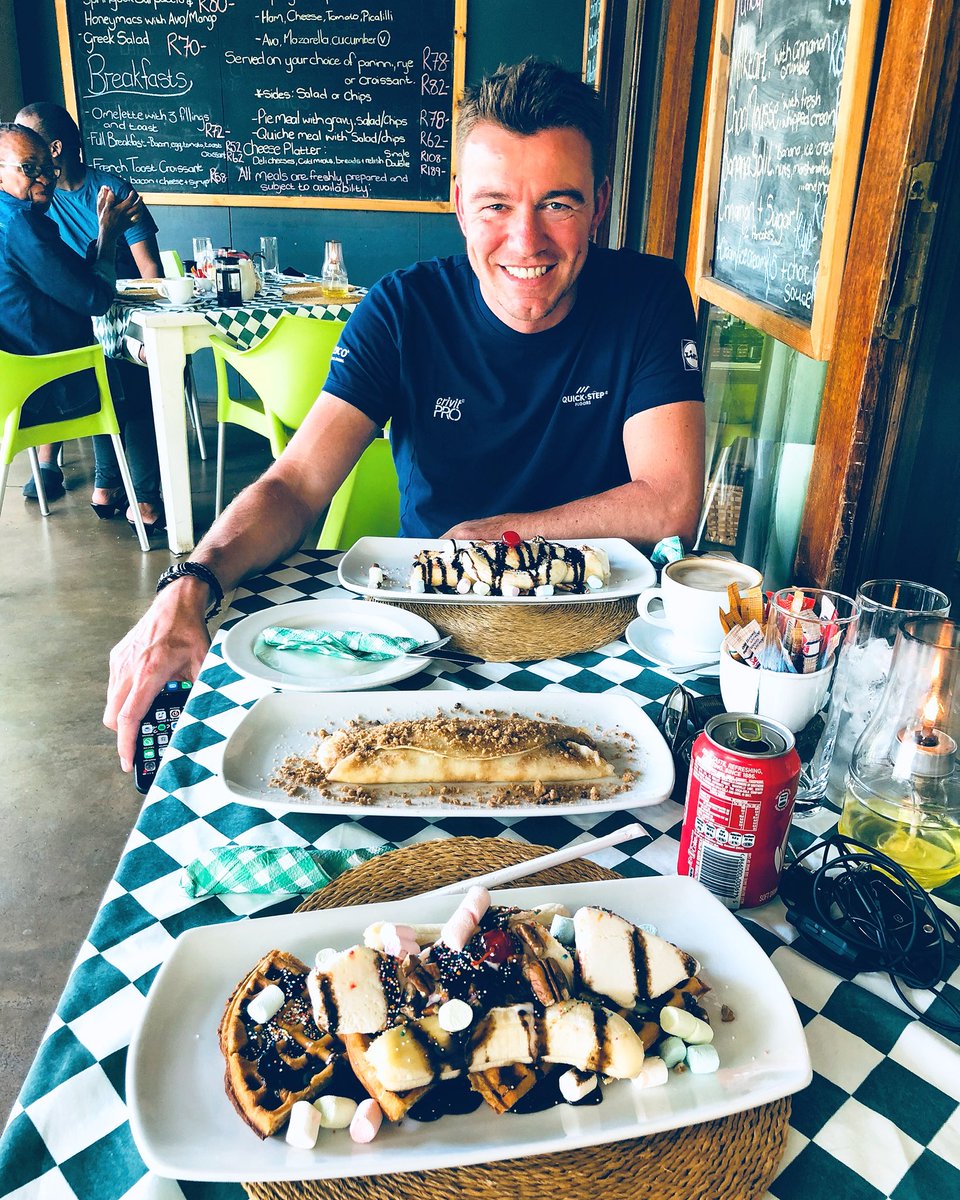 How to Know If Your Diet Works – No Scale