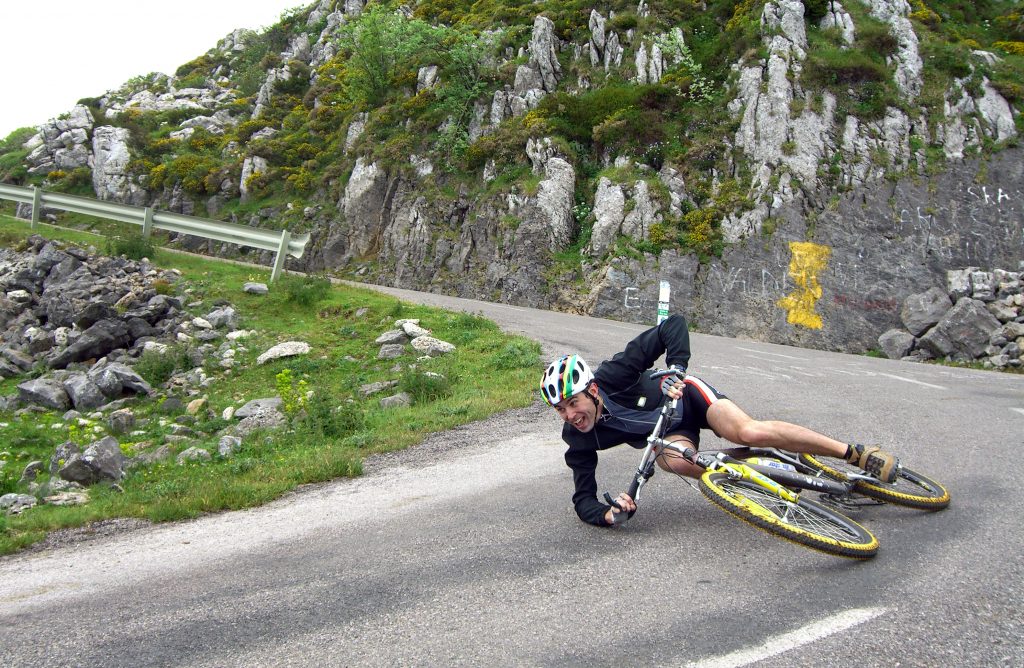 What do you think of when you think of company perks? Slides and ping-pong tables? Yoga classes and naps? How […]

What do you think of when you think of company perks? Slides and ping-pong tables? Yoga classes and naps? How about free home cleaning services and daycare? Well, while these benefits sound nice, they may not be the most important for avid cyclists. Below are six examples of great employers who are creating a cycle-friendly workplace for their employees.

Since 2007, Colruyt Group has been providing employees with free bicycles, in addition to a cycling allowance. The free bikes come with a bicycle kit containing a raincoat, helmet, fluorscent tabard and repair kit. Of course, employees can also ride their own bicycles if they want and still receive a cycling allowance. Those who live further away and need to take the train are provided with a commuter bike or a folding bike to get from the station to the office. The company provides a covered, secure bicycle storage space with a repair shop which repairs employees’ bikes for free. Since 2011, employees who need to cycle for more than 7 km can choose to receive an electric bicycle. Last but not least, for those who live too far to cycle and for whom public transportation is not an option, the company offers classic or electric scooters at a reduced price – this also comes with a travel expense allowance.

Countering the typical North American commuting experience, 60 percent of SRAM’s employees at SRAM cycle to work, and less than 10 percent of them drive to work. Its office offers its 150 employees 400 spots to park bikes. There’s also a bike wash station, a fully stocked bike repair area, and of course, super-sized locker rooms for riders to shower in. Not only that, their offices have an indoor bike track that doubles as a hallway, and bike racks along the track, beside employee cubicles. 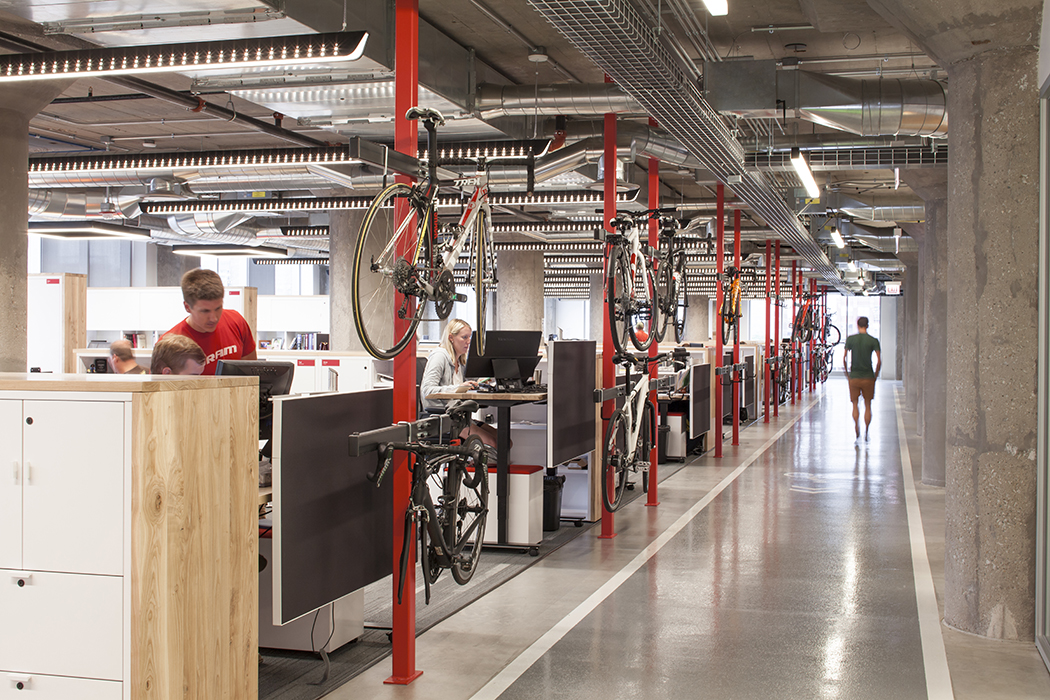 In 2017, Investitionsbank Berlin was the first company in Berlin to receive certification as a Cycle-Friendly Employer, an EU-wide certification scheme. 13% of employees had been biking to work for years, but the company wanted to do more. So they installed new bicycle parking facilities and expanded services offered to cyclists. These include a pick-up and delivery service for bike repairs and a cooperation with nextbike allowing employees access to the nextbike pool of bicycles. In addition, they organise bicycle-themed events for employees, such as visiting to the Velo Berlin (Bicycle Berlin) fair together and participation in the mehrwert Berlin (added value Berlin) cup, a competition in which the total kilometres cycled by participants are added up and compared with that of other participants during a two-month period (June-July). In 2017, Investitionsbank Berlin won the first-place trophy in the competition.

In 2014, Haberkorn won a mobility-management competition in its hometown of Graz, Austria. To encourage employees to cycle to work, the company provides staff bicycles as well as bike stands, a bicycle service box, changing facilities and lockers. There are also test days for special bikes, prizes for the “cyclist of the month” and healthy breakfasts for cyclists on Friday mornings. Cycling has become such a part of their company identity that on their job application webpage, there is a large photo with a cyclist on a bike, and they have become a case study, which the Bike2Work Project EU and Cycle Friendly Employer Certification websites link back to.

Clif Bar offers its employees up to $765 a year in rewards for commuting by bikes and $350 a year to cover race entry feeds. Every six years, they also get $500 towards either buying a new bike or repairing their existing one. They encourage employees to exercise by hitting the paved trails nearby with a company loaner bike, or taking spin classes at the company gym, and 2.5 hours of exercise is on company time. In addition to sponsoring cycling events, charities and teams, the company has a CEO that organises impromptu rides with employees. 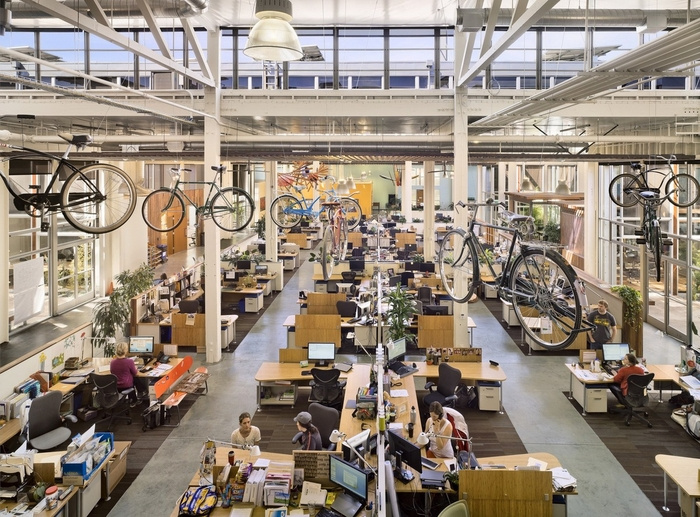 In 2017, the Royal Bank of Scotland’s headquarters in Gogarburn received the first-ever Cycle Friendly Employer Plus Award from Cycling Scotland. Their bike users’ group, which began in 2013, now has almost 750 members. They also have a weekly newsletter, online discussion forum and visits from bike mechanics. Their CEO supports cycling events, such as the STV Children’s Appeal ride. In terms of facilities, they have two sets of male and female changing rooms with showers, two drying rooms and a bike repair station, and they’ve installed bike parking and added hundreds of lockers. They cover expenses for business cycling and have funded a pilot ‘bike pool scheme’, using nextbike. Even their customers can enjoy biking to their offices – they provide visitors with bike parking. 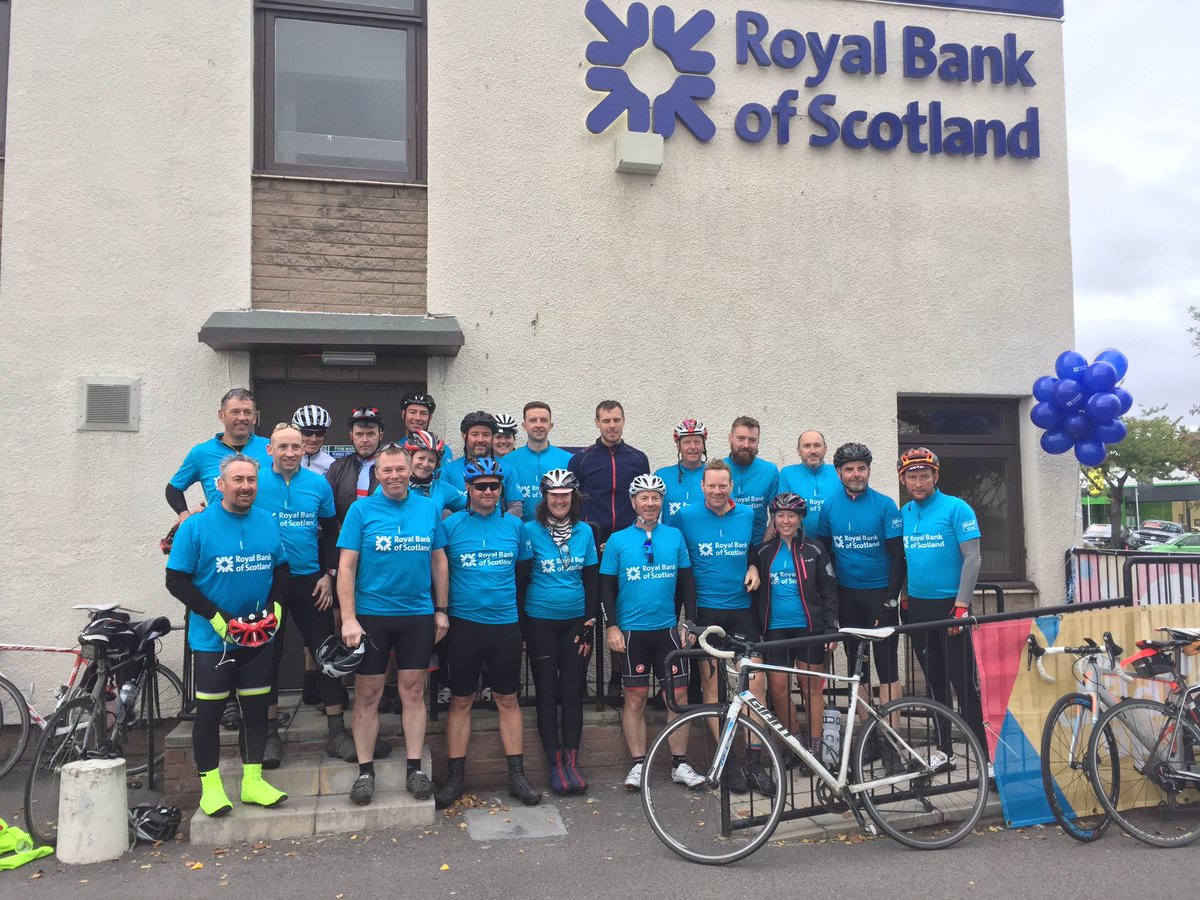