A study made by the Nottingham University Hospital’s NHS Trust and Nottingham University found that cyclists wearing reflective clothing may be encouraged to take more exposed positions on the road. According to the researchers, that inevitably results in more crashes. The study should be treated with caution, though, as it was based on only 76 accidents.

But it is still definitely an important addition to the discussion held all over Europe. Should cyclists really be forced to wear reflective clothing? The advocates of this stand might point out other, larger studies like the one done in Copenhagen. Nearly 7,000 cyclists took part in it. And it was found that the riders wearing bright yellow jacket had 47 % fewer accidents than the cyclists without it.

A different paper presented at the annual meeting of the Human Factors and Ergonomics Society in Austin, Texas, claimed that motorists will spot cyclists earlier if the rider is wearing fluorescent leggings rather than just a hi-vis jacket. That is because the reflective leggings highlight the cyclist’s pedalling motion.

On the other hand, a study conducted by the University of Bath found that no matter what clothing you wear, around 1-2 % of drivers will pass you dangerously close when overtaking. They also found that compared to Transport Research Laboratory findings in 1979, drivers today pass 61 cm closer (118 cm) to cyclists than back then (179cm). 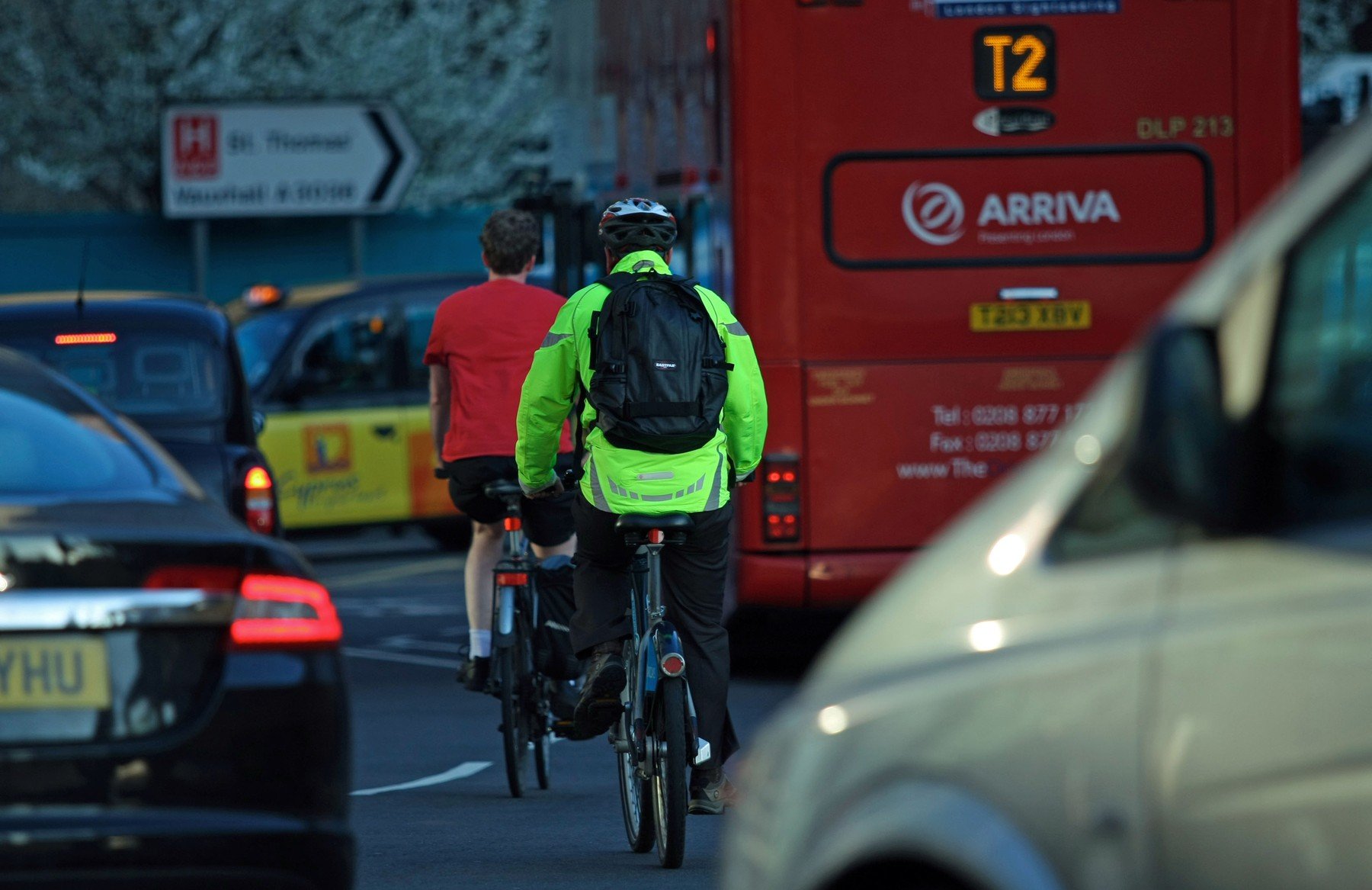 What is the answer to the obvious problem then? Let us know your thoughts in the comments!

Why Do You Always Get a Runny Nose While Cycling?