José Joaquin Rojas (32) broke his leg during stage 20 at the 2016 Vuelta a España. The crash into a guard rail at the side of the road left him with open fractures to his calf bone. Amazingly, the Spaniard then raced with a metal rod still in his leg throughout the 2017 season.

His results were impressive. He took the fifth place at the Amstel Gold Race, picked up top 10 finishes on stages of the Vuelta and the Volta a Catalunya and even managed to complete both the Giro and the Vuelta.

Now, after more than a year of living with a rod inside his body, doctors finally removed it, leaving Rojas to pose with the piece of metal for a very impressive photograph. He even joked he was going to have a better watts-per-kilogram ratio, now that he lost the metal weight. 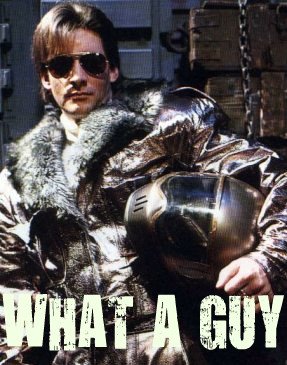 Check Out These Cool Vintage Cycling Ads from the Victorian Era

How to Help the Planet by Eating Food?