The 1880s saw an incredible increase in the number of bicycles ridden all around the world. The reason for that was a new design featuring two wheels of equal size. The ground-breaking invention was superior to the boneshakers, high wheelers and penny-farthings of the time in every possible way. It was safer, the steering seemed lighter, the comfort got better, and it went much faster.

It also became the “freedom machine”, as American feminist Susan B. Anthony called it. The new bicycle craze was eagerly adopted by women of all ages as it gave them a greater sense of independence. Cycling also brought about a new way of dressing, with split skirts and bloomers becoming fashionable very quickly.

All of that echoed in the cycling ads of the Victorian era. While some of the ads below were targeted at both men and women alike, for the first time on such a large scale some of them focused solely on women. 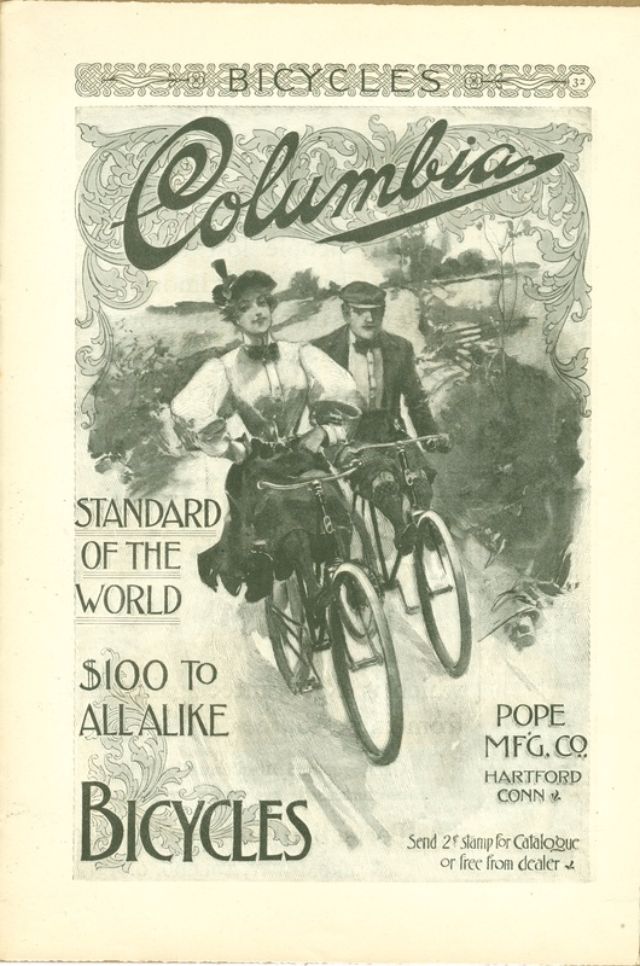 “Who knows but that before the next century dawns it will be recognized that the inventor of the bicycle has done more to revolutionize the religious, moral and social ideas of mankind than all the philosophers of our time?” Bicycling Notes of the Month. May, 1886. 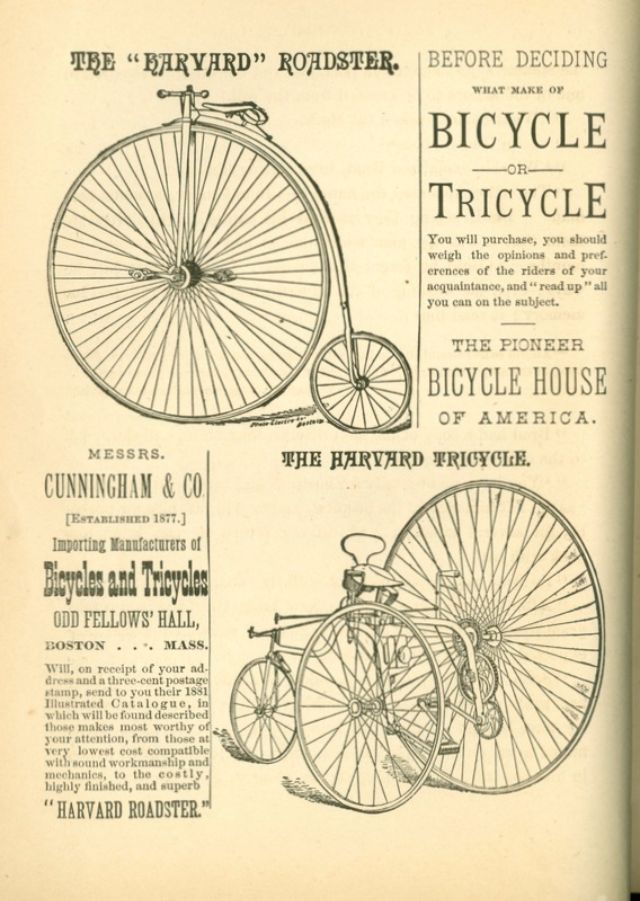 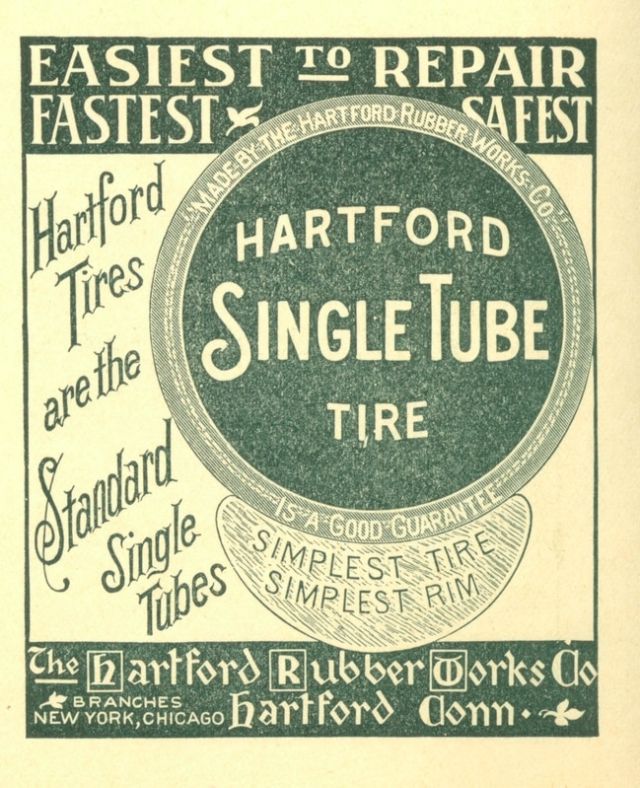 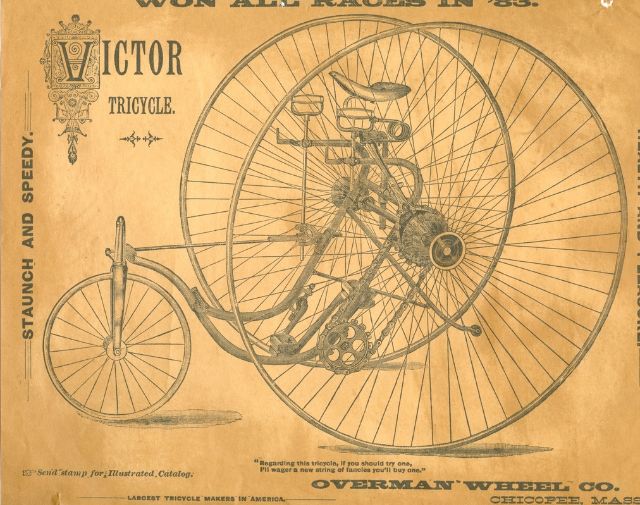 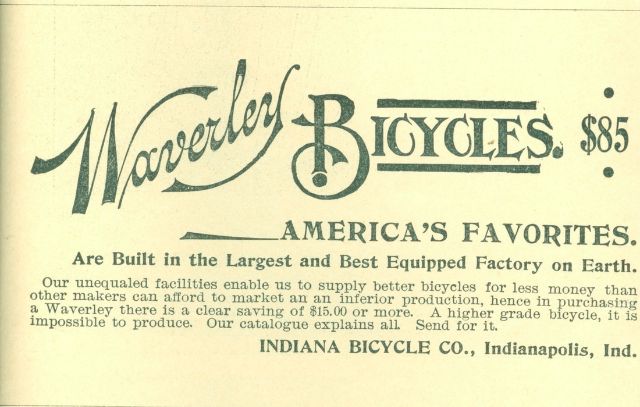 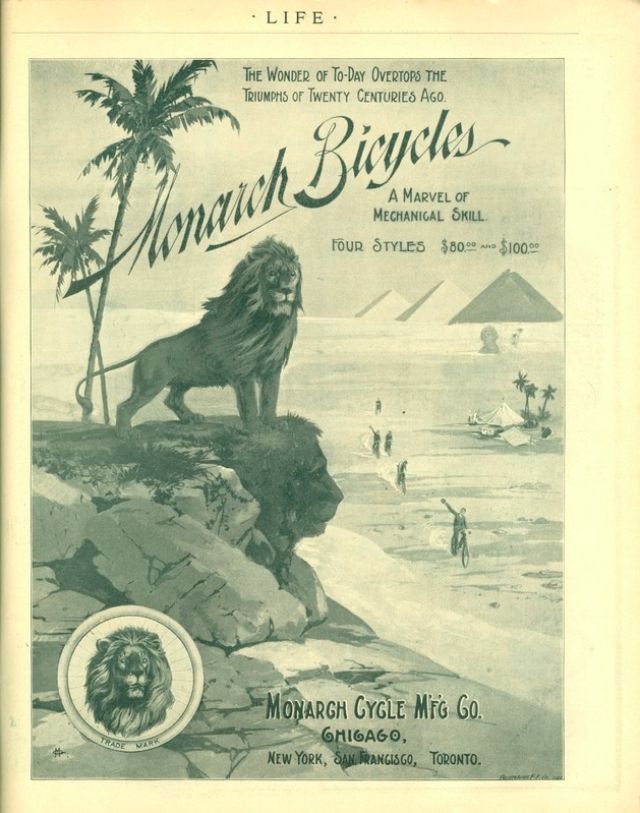 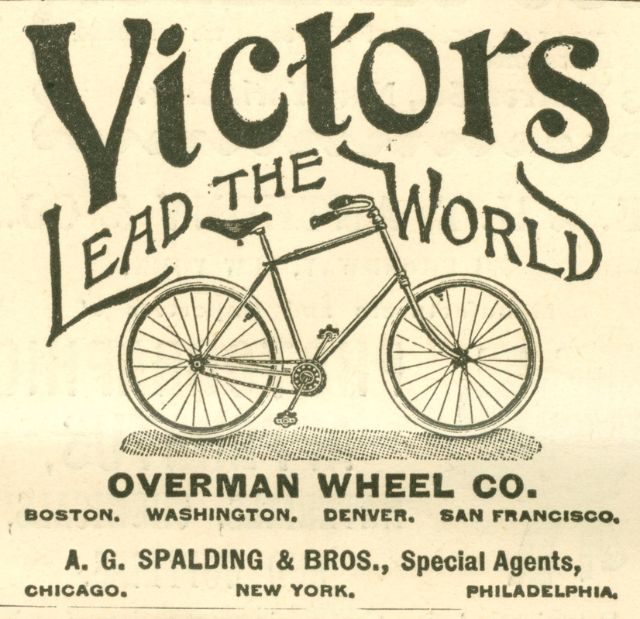 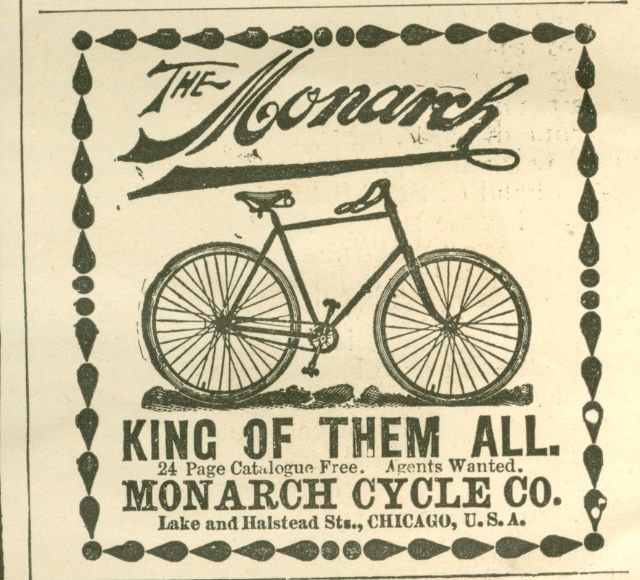 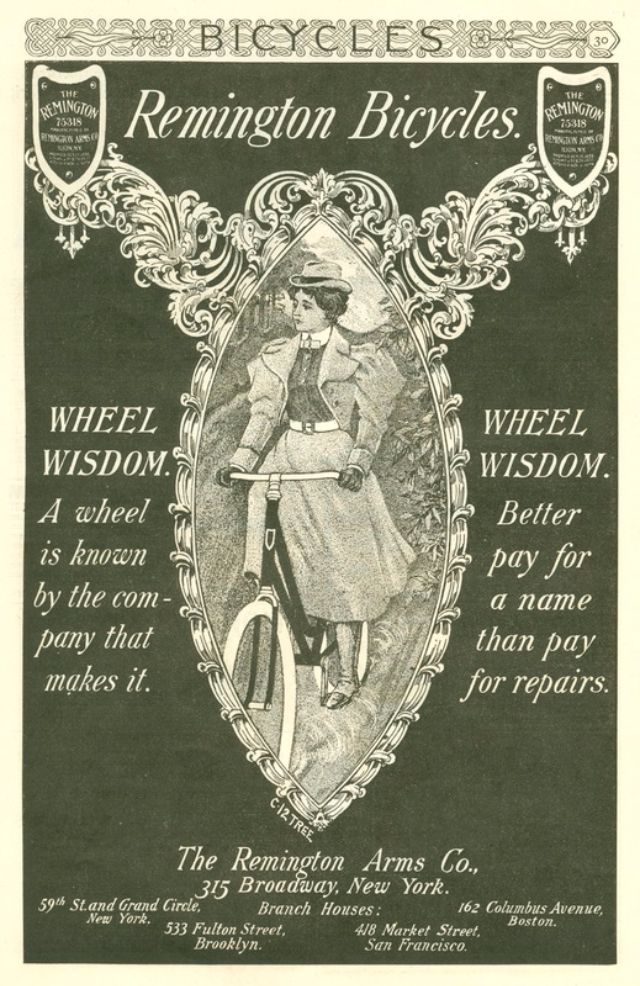 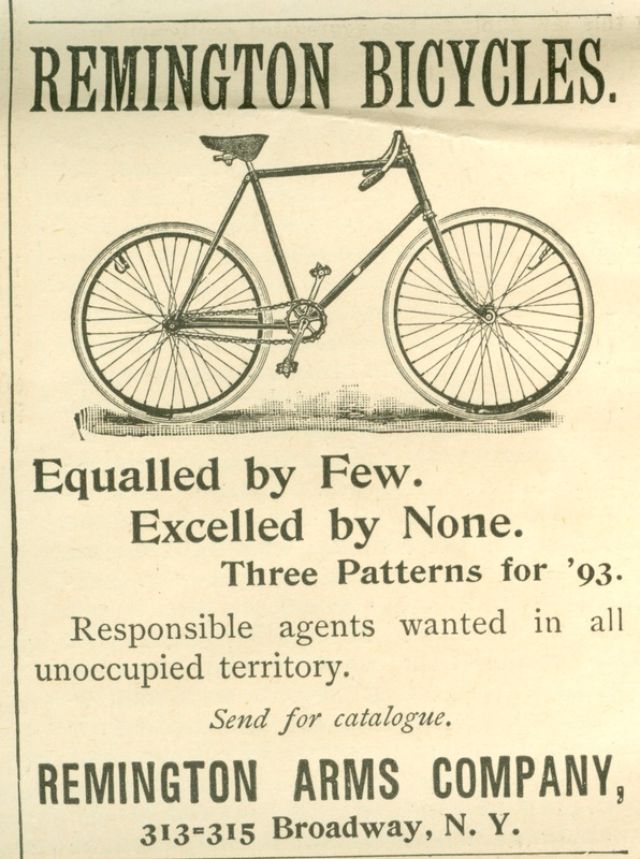 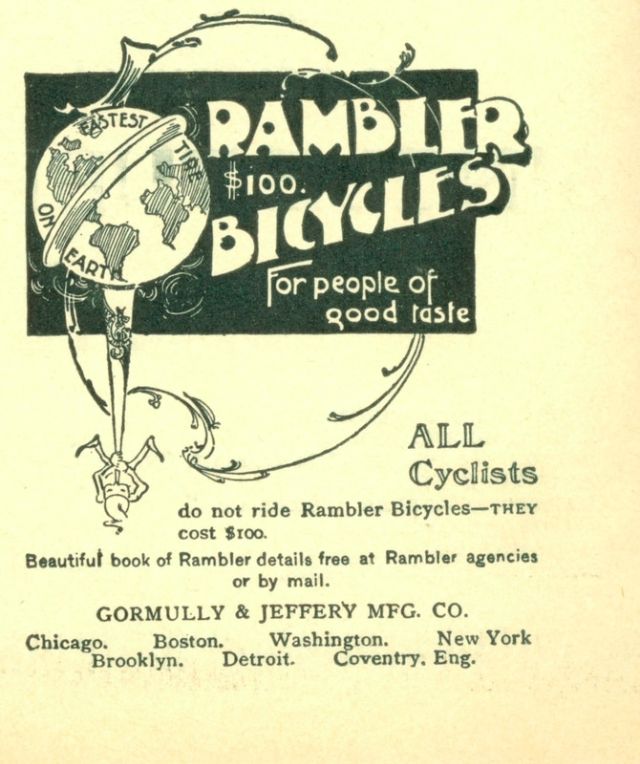 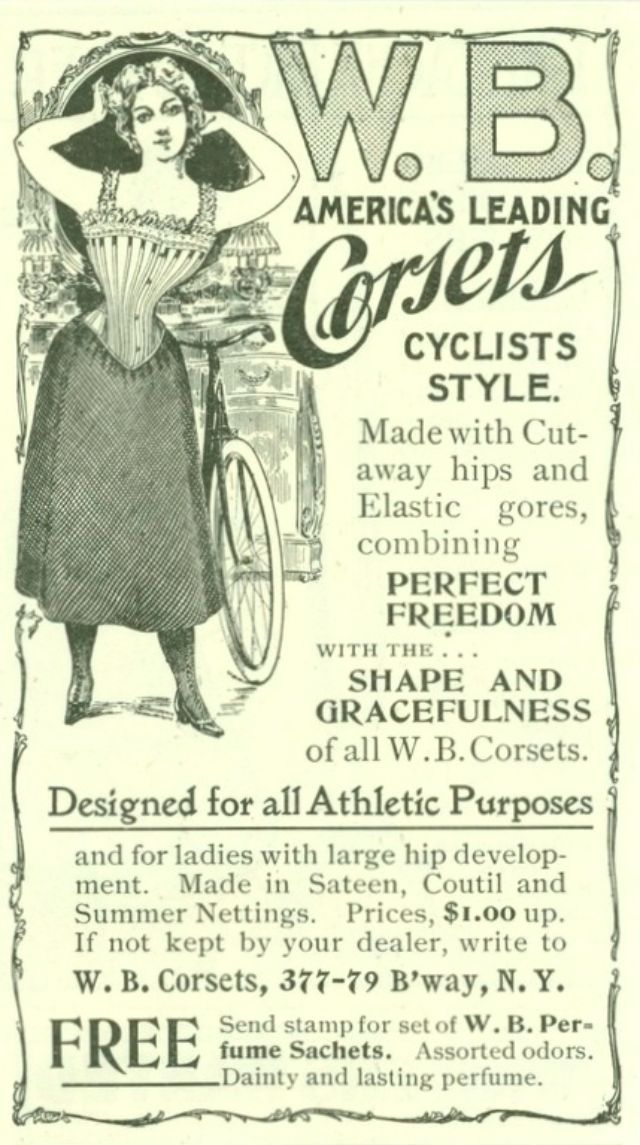 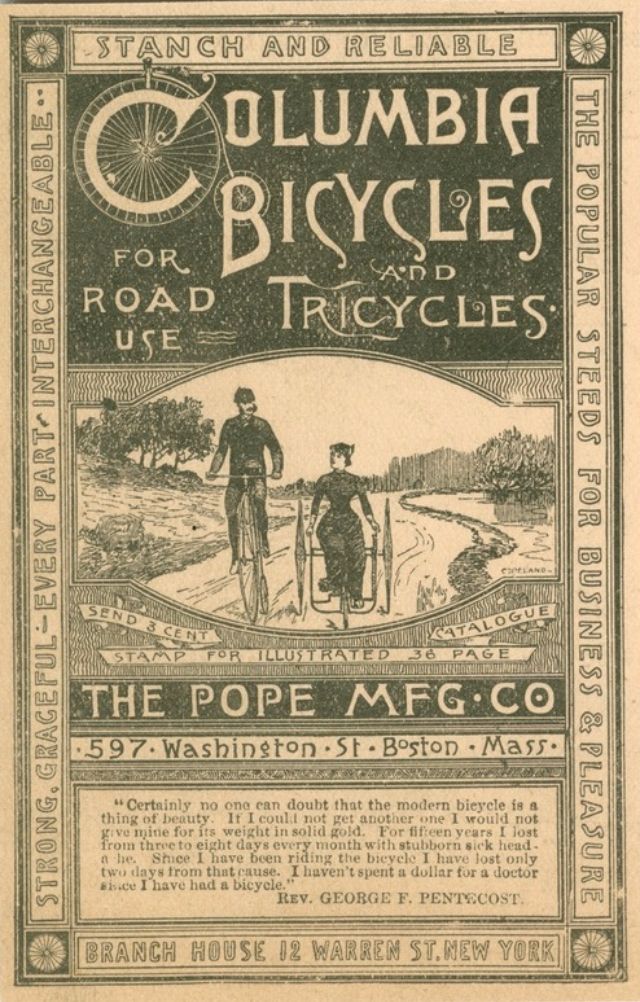 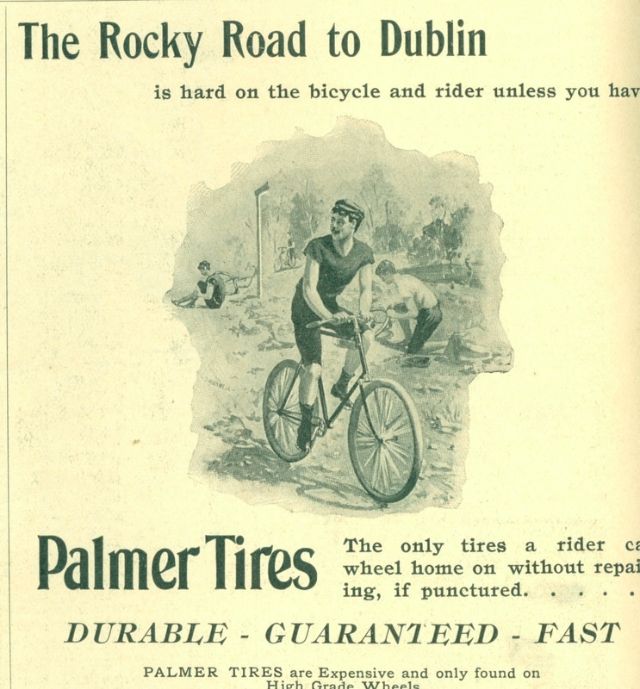 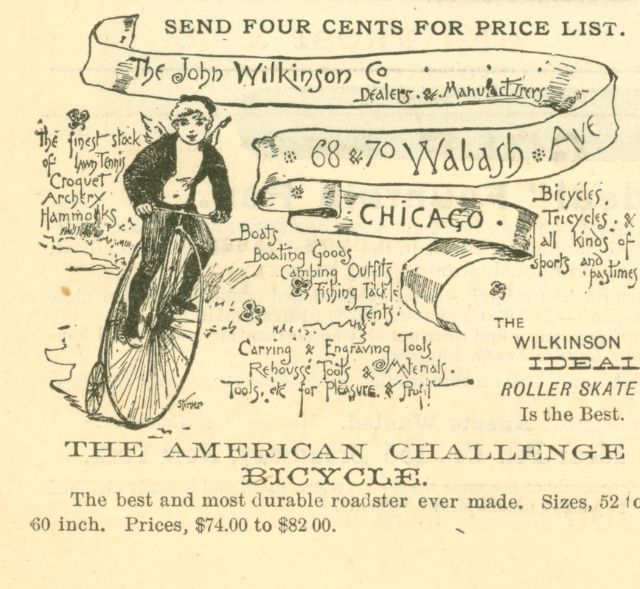 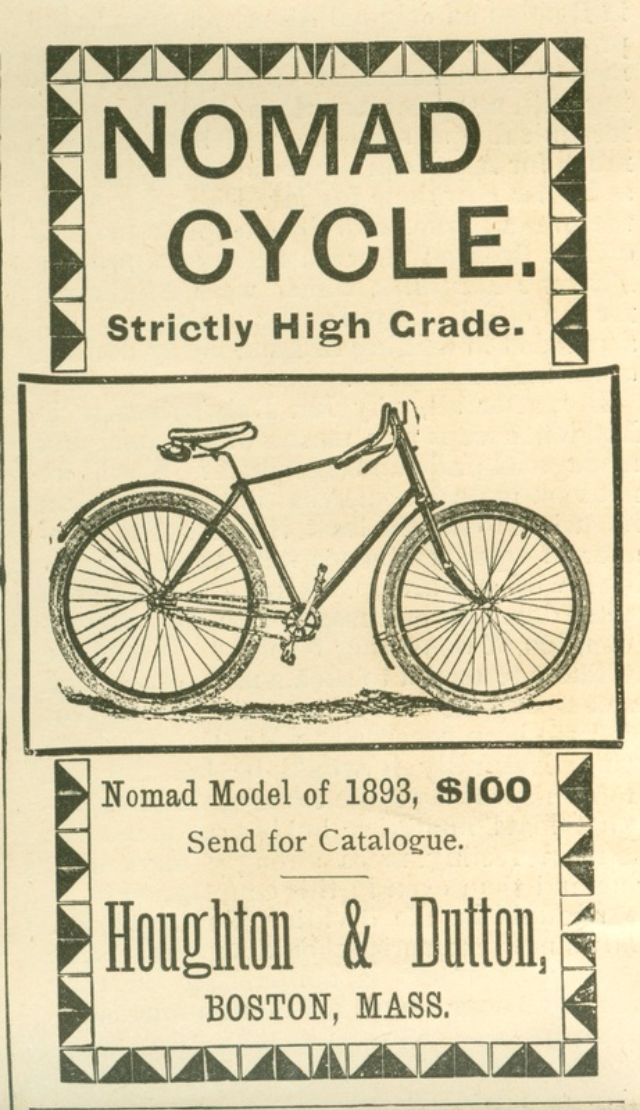 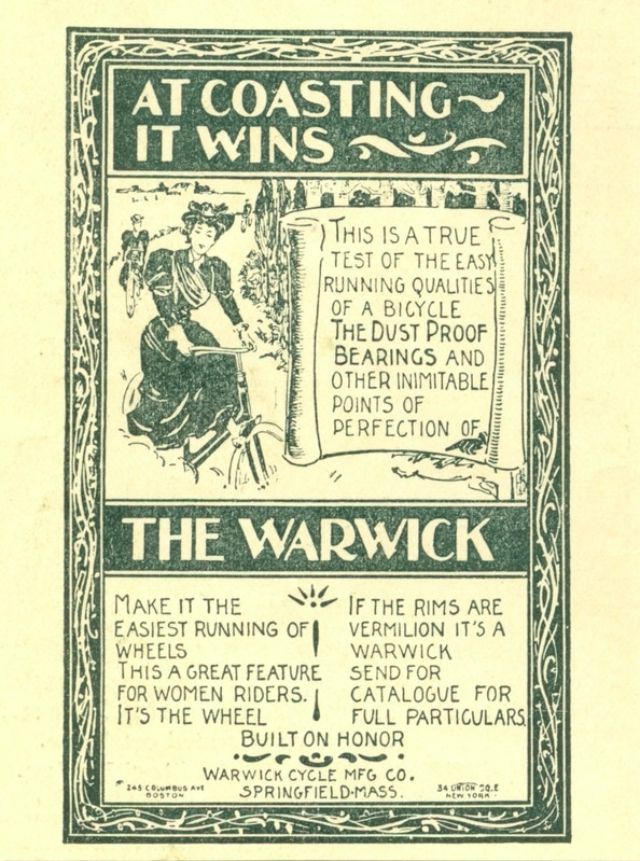 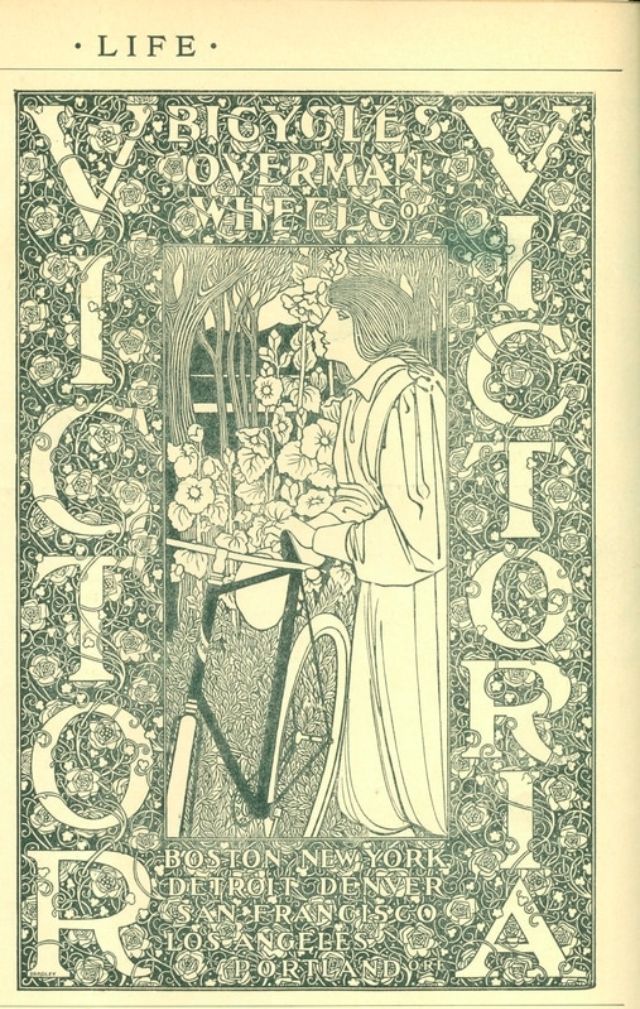 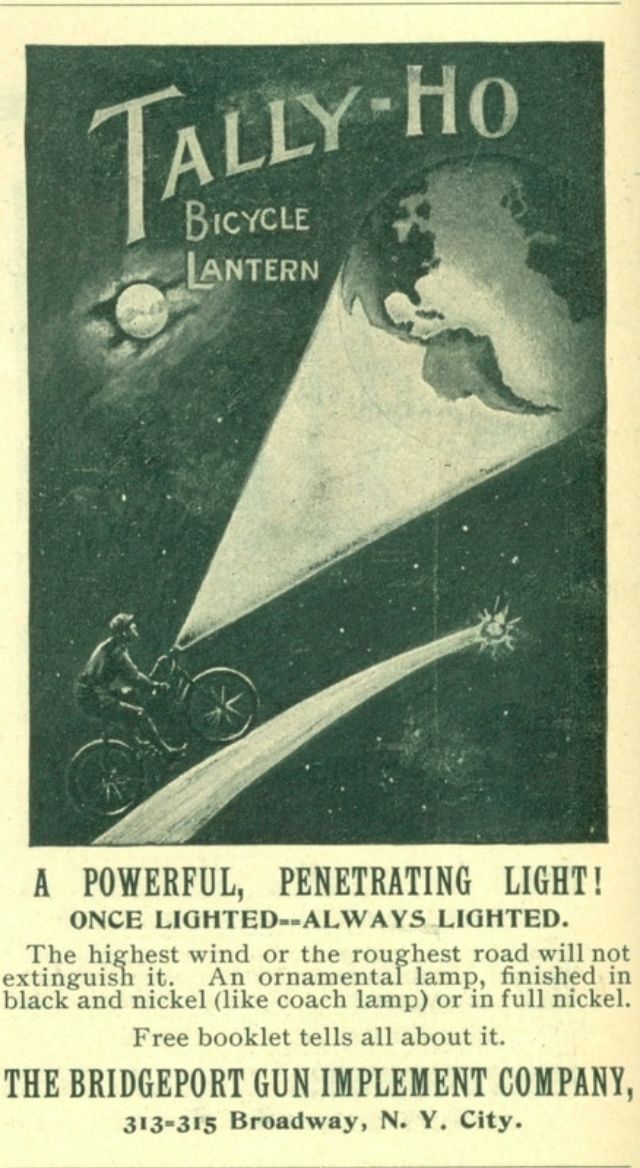 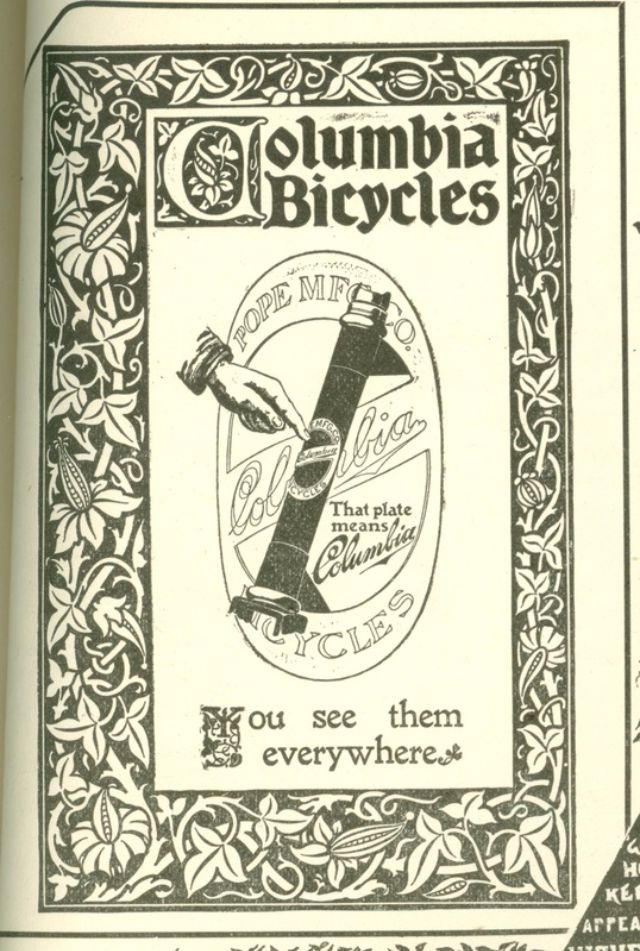 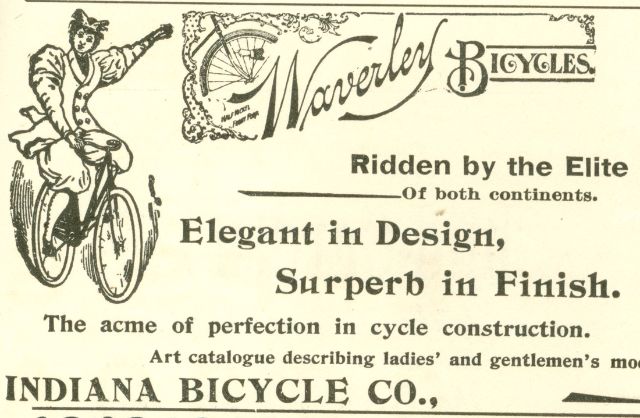