If you would call yourself a We Love Cycling regular, you’ve probably stumbled upon our series of Tour de France […]

If you would call yourself a We Love Cycling regular, you’ve probably stumbled upon our series of Tour de France 2017 contests. One of them promised the winners an all-inclusive four-day blast of a trip cycling alongside none other than three-time Le Tour winner Stephen Roche. This feature is hard to top but to make things more exotic, the whole event takes place on the sunbathed island of Mallorca. We’re proud and ready to announce that we indeed have three incredibly fortunate chaps to join Stephen and the rest of the team for the adventure.

Made possible by ŠKODA AUTO, an official Tour de France sponsor, the camp is already underway, starting on 12th October. Very soon, we’ll flood your feed with amazing pictures of the rides, the incredible hilly landscape, interviews with our winners and their personal observations, Stephen Roche wisdom (of course), and news from one very special guest. 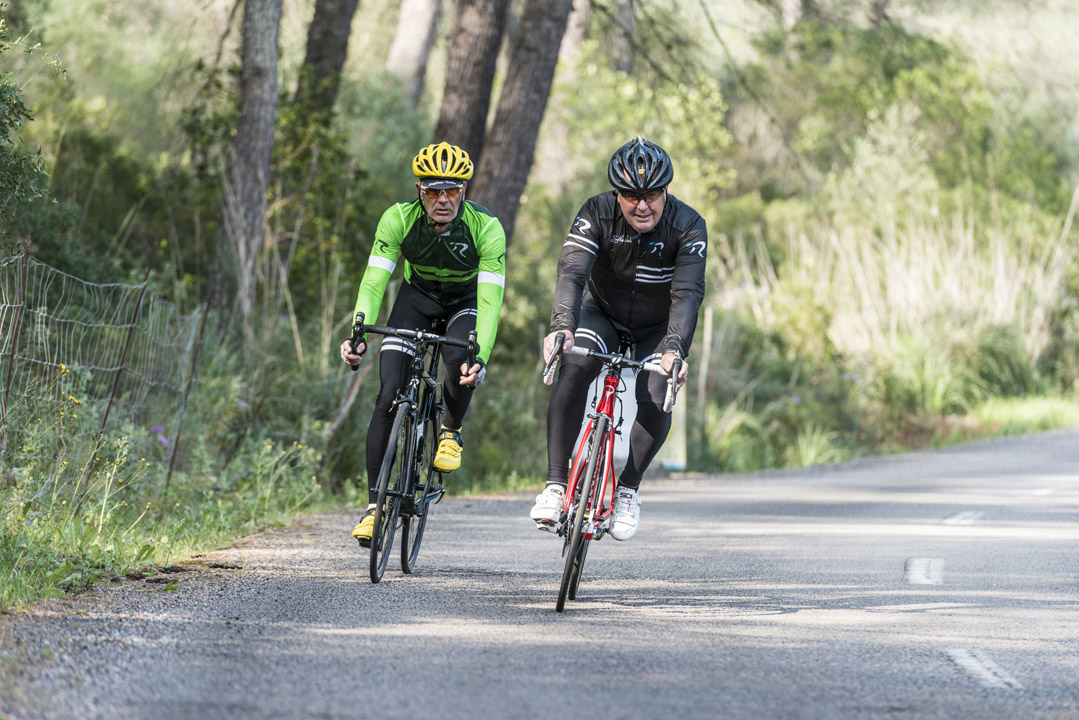 We’ll be accompanied by none other than the fabled Mark Fergusson aka Cycling Maven who’ll be providing us with his own entertaining snaps and quips from Stephen Roche Camp and there’s lot to look forward to because his social media feeds are notoriously hilarious and well-informed. Last year, we focused on documenting the camp as a whole, bringing you breath-taking and action-filled footage, so you could see how things look from the outside.

However, the focal point of this year’s edition is to get as close to the riders as humanly possible. Besides Cycling Maven’s personal vlogs and Instastories, we’ll focus on the winners’ experiences, enjoyment, and, naturally, struggles. From packing their bags at home to recounting their various sore muscles upon returning there, we’ll simply deliver you everything.

The ones who picked up the gauntlet of our challenge are Alexander Sedov (Russia), John Boyes (United Kingdom) and Vincent Bottcher (France) so you can expect very colourful accounts of their training and journeys. Day 1 is already coming in and it looks more than promising! See you on Mallorca!

How to Help the Planet by Eating Food?

Check Out These Cool Vintage Cycling Ads from the Victorian Era

The Cheapest E-Bikes – Worth the Investment?