It’s been four weeks now since I landed back in the Netherlands. Yesterday, I did my first presentation about the ride from Alaska to Costa Rica. Now it’s time to also write about how, looking back at it, I’ve experienced this trip. But I also want to explain some practical stuff and how the financial situation looked like.

I started this trip with a one month ride on Iceland. I decided to do so mainly because my flight to Alaska had a stopover there and for only a few bucks more I could spend a month on this popular island. The first two weeks I was struggling to really get into the flow. The first days riding from Reykjavik weren’t particularly beautiful (TIP: Start, if possible, with a few beautiful days of riding.) I never really research the places I’m going to, something that proves sensible on days like those. Luckily, the surroundings became more impressive soon enough. I’d love to go back there someday to cycle the eastern half of the country.

From Iceland I flew to Alaska; the country it all started with. Looking back now I’ve spend quite the majority of the greatest moments of my trip in that state. The Dalton Highway, the five days I spent with the 70-year-old Chip in his wilderness camp, all the wilderness camping, the breathtaking nature. Camping in the wilderness had been something I looked forward to but also kind of scared me a little. But soon enough it became my second nature. Every afternoon I would just take a turn into bushes and look for a nice spot to camp. Pitch my tent, make a fire, cook. I enjoyed it to the fullest. This will always remain the trip in which I became super comfortable with wilderness camping. 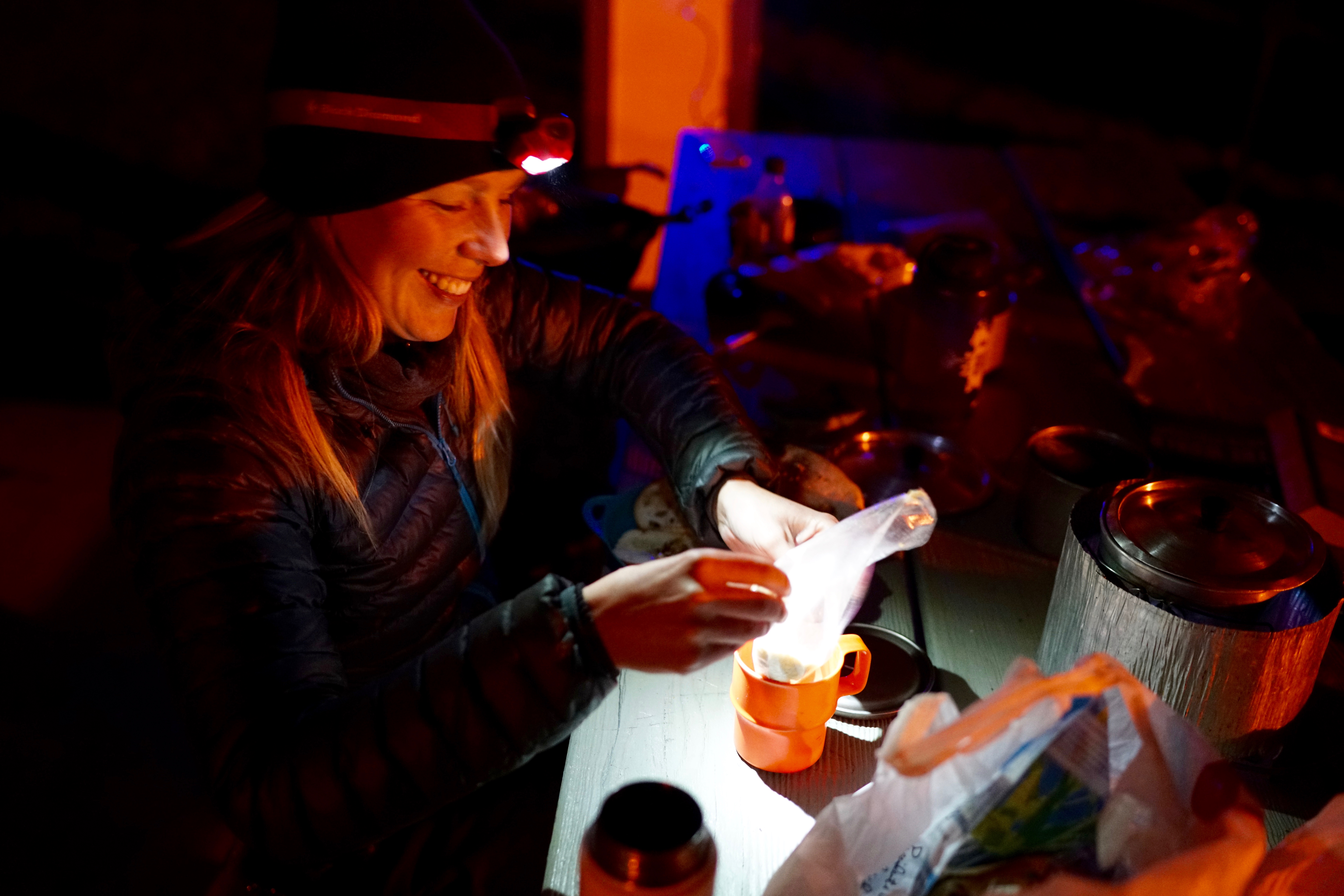 In the far north of Canada, I spend some more time in the wild. The Icefields Parkway was definitely one of the highlights of my trip. A road that I’d looked forward to ever since I left the Netherlands. But before I could start on it I had to recover from dehydration for which I’d been hospitalized. Something I hated but also scared me and made me feel incredibly stupid for letting that happen. I was so happy to be on my bicycle again ten days after I collapsed. A lesson learned.

The U.S.A. is a country I didn’t look forward to. It was “en route” and because I also want to see the “less fun” countries I decided to cross it anyway. I really missed being immersed in foreign culture and if there was anything I wasn’t excited for it were fast food chains and more big trucks. It proved again that if you don’t expect much your expectations are easily exceeded. (TIP: Don’t have very high expectations.) Looking back now, I’ve really enjoyed cycling in the U.S.A. The coastal road was very quiet in wintertime. Looking for a place to camp became a sport I really enjoyed. Cycling in the snow was quite the experience and the National Parks were beautiful. Don’t go to the U.S.A. (definitely not the west coast) if you’re looking for culture (TIP), but it’s great for nature.

I was pretty excited about getting to Mexico. Baja California (+Sur) was great when it comes to the scenery. Giant cacti and camp spots everywhere. The mainland was quite a disappointment, though, maybe exactly so because my expectations were high and many people had told me that the mainland is where I would experience the “real Mexico”. The villages with their squares, churches, and markets were really nice but the roads were big, busy, and dangerous. South of Mexico City things got better, even though the mountains were killing me with an average altitude gain of about 1400 meters a day. Just before crossing into Guatemala (at Frontera Corosal) it turned into real jungle and also the western part of Guatemala was rural and remote. 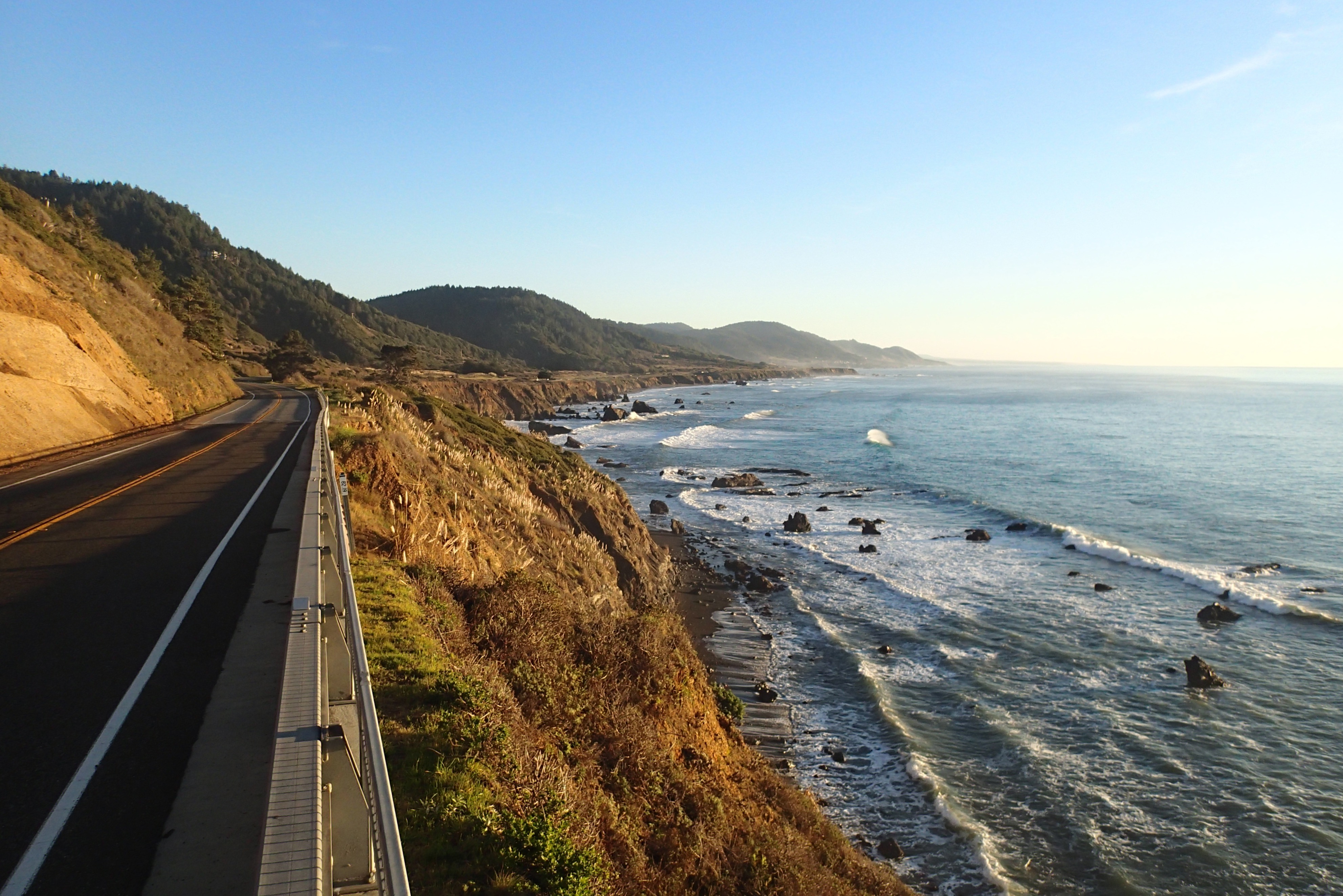 I haven’t heard many great stories about Central America from other cyclists. That’s one of the reasons why I hadn’t given myself very much time to cross it. Looking back, I sure would’ve enjoyed spending some more time there, especially in Guatemala and Nicaragua. Preferably with a man by my side. Because the constant whistling and yelling of men is just exhausting. Travelling the World with Hera van Willick: Filming In Costa Rica And Why I Flew Home

In my experience, it wasn’t nearly as bad as when I was there with a man. This makes Central America a lot less attractive to me but I’m glad that I, in a relatively short time, got to see this area.

So far for my review on the countries. E-Bikepacking: A New Approach to Wilderness