Another Monday is here and our news from the world of cycling with it! So, what did you miss? Thomas […]

The Belgian leads the Critérium du Dauphiné after stage one. The Lotto-Soudal pro rode to victory dropping every single one of his rivals in the seven-man breakaway. The main GC favourites Chris Froome (Sky), Richie Porte (BMC) and Alberto Contador (Trek-Segafredo) finished safely together 1-09 behind Thomas.

How to win the ŠKODA green jersey? You have to be prepared to jump a lot, apparently.

Esteban Chaves is back

Critérium du Dauphiné is the Colombian’s first race since February. After last year’s podium finishes at the Giro and Vuelta, the Tour de France is supposed to be the peak of this season for Esteban. 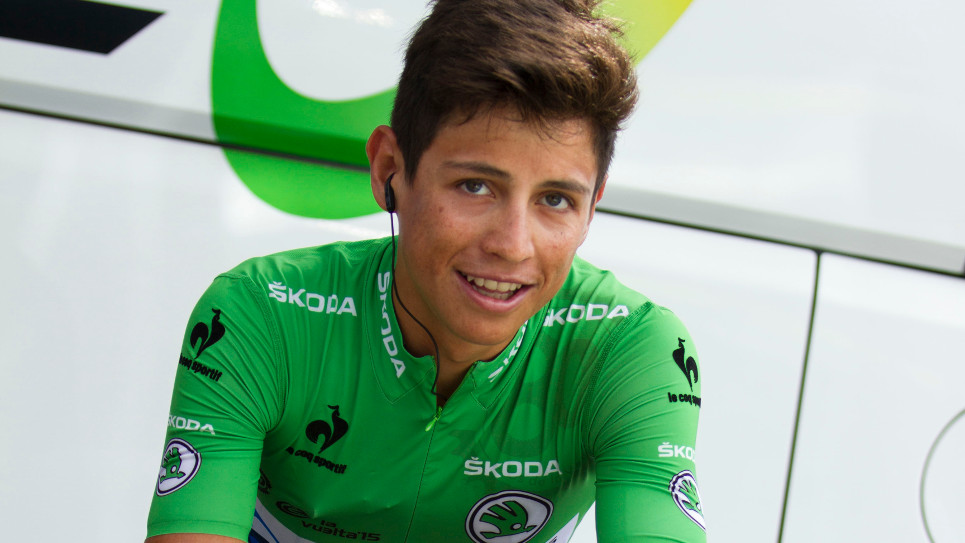 “It’s quite emotional to be back at a race. Also I’ve hardly raced in France – I’ve never done Paris-Nice, never done the Dauphiné, never done the Tour – so it will be a really good experience for me. There are nerves, for sure, but that’s always the case. I believe it’s better to have nerves than not to,” Chaves said to cyclingnews.com.

The Giro is over!

Nutrition for Women – Hormones Make All the Difference