A comprehensive study conducted at the Swiss Federal Institute of Sport was published with a surprising conclusion. As we all […]

A comprehensive study conducted at the Swiss Federal Institute of Sport was published with a surprising conclusion. As we all know, even one-percent improvement makes any cyclist happy. But the scientists found out that the measurements of some of the power meters deviated from actual numbers by more than five per cent.

The authors of the study – Thomas Maier, Lucas Schmid, Beat Müller, Thomas Steiner and Jon Peter Wehrlin got 23 different models from nine different manufacturers including SRM, Garmin, PowerTap, Quarq, and Stages. During the test itself, the researchers put a bicycle on a downward sloping treadmill and calculated the actual power output of cyclists on the bikes using their own measured data. Those were then compared with the figures from the power meters, and it was clearly shown that the data from some power meters can be exaggerated or understated. 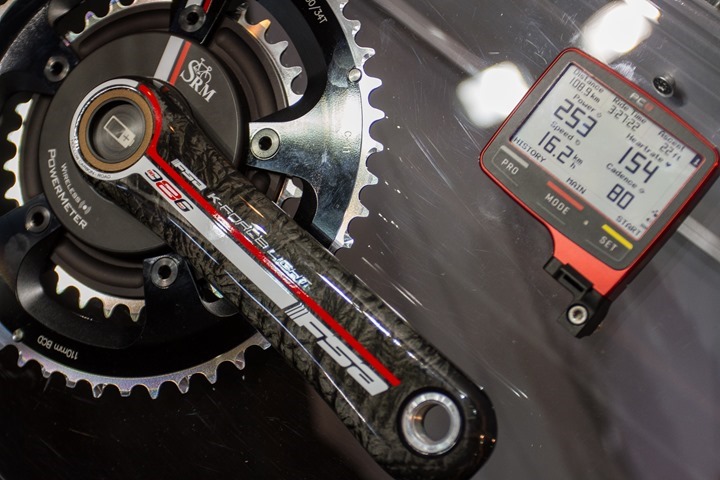 “Power meters used by elite and recreational cyclists vary considerably in their trueness. Precision is generally high but differs between manufacturers,” the scientists say.

The established brands such as SRM and PowerTap were among the best. But it still shows that any aspiring athlete should get their power meter properly calibrated. You can read the whole study HERE.