Although Göran Kropp left us when he was only 35, he managed to accomplish amazing things that most of us can only dream of. […]

Although Göran Kropp left us when he was only 35, he managed to accomplish amazing things that most of us can only dream of. Göran’s fascination with mountain climbing allegedly started as early as 1972, when he was just six years old, and his father took him hiking to Norway’s Galdhøpiggen, the highest peak of Scandinavia at 2,469 meters above sea level. That sparked his “mountain madness” as he called it and he went on to climb Lenin Peak, Iliniza Sur, Cotopaxi, Illimani, Huayna Potosi, Muztagh Tower, Pik Pobeda, Illampu and many more.

As the title gives away, one sunny day on October 16, 1995, Kropp just decided to hop on his Crescent Ultima and leave Stockholm for Nepal. Göran started off with 238 pounds of gear and food and after close to 13.000 km and seemingly endless days of solitude, he finally arrived at the Mount Everest Base Camp in April 1996. 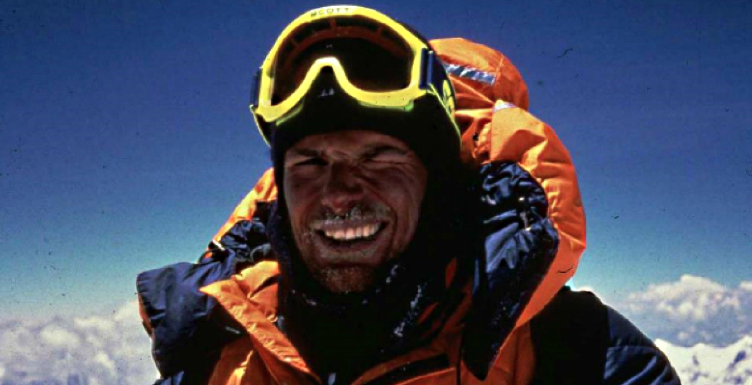 Not only this trip was insane though, his Mount Everest experience was even more hard core. Quoting John Rothchild, who spoke about Kropp’s experience in a documentary: “Before Kropp, more than 900 people have gone up the Mount Everest summit the easy way (sucking canned air) and a few had soloed the macho way (no canned air) but nobody had soloed the super macho way (no canned air, no baggage tote from rent-a-yak, no caddying from Sherpas, no food from the well-stocked mess hall, no plane ride to Kathmandu). Kropp was up to challenge. He rode his bike to Everest, lugged his own gear to base camp climbed the mountain solo without any supplement oxygen, reached the summit, and then biked home.” 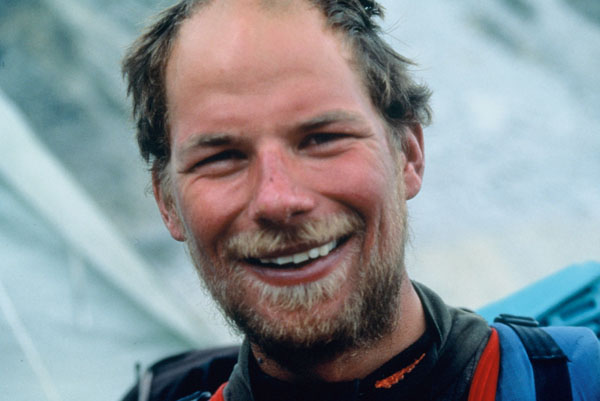 Getting the nickname “Crazy Swede” now?

Again, it’s Rothchild who puts it into the right words. “To outdo Kropp, you’d have to climb Everest backwards.” And what’s Kropp’s piece of mind on this demanding and dangerous journey? “I wanted an adventure that was truly unprecedented.” You be the judges of his sanity. But in fact, he wasn’t just a mere lunatic, wishing to strain himself to death. Before he actually climbed to the peak, he once turned back 350 feet from the summit because it was getting dark and too late for him to get back down safely. 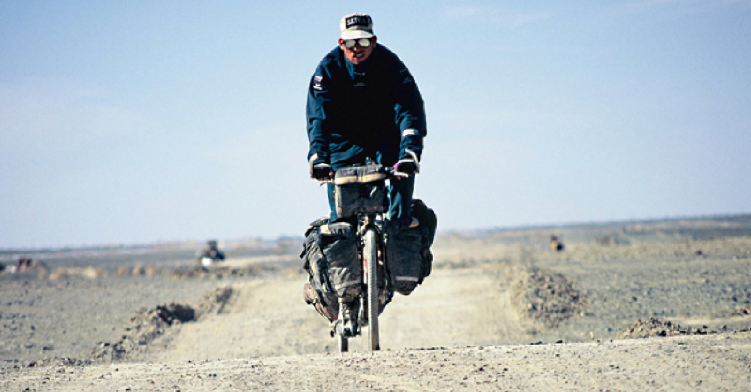 Sadly, Kropp died in a climbing accident up the Air Guitar route near Frenchman Coulee in Vantage, Washington, on September 30, 2002. His gear ripped out from the rock and the impact of the fall killed him instantly. He was only 35 but as we said above, Göran already managed to make such a huge mark on the world he’ll be remembered forever.