Sadiq Khan is finding out what a thankless role the Mayor of London can be, having halted the progress of a proposed “garden bridge” in September. By October, things were looking a little rosier for London’s cyclists when Khan agreed to a “greener” bridge for cyclists as part of a package to help regenerate areas north and south of the Thames. 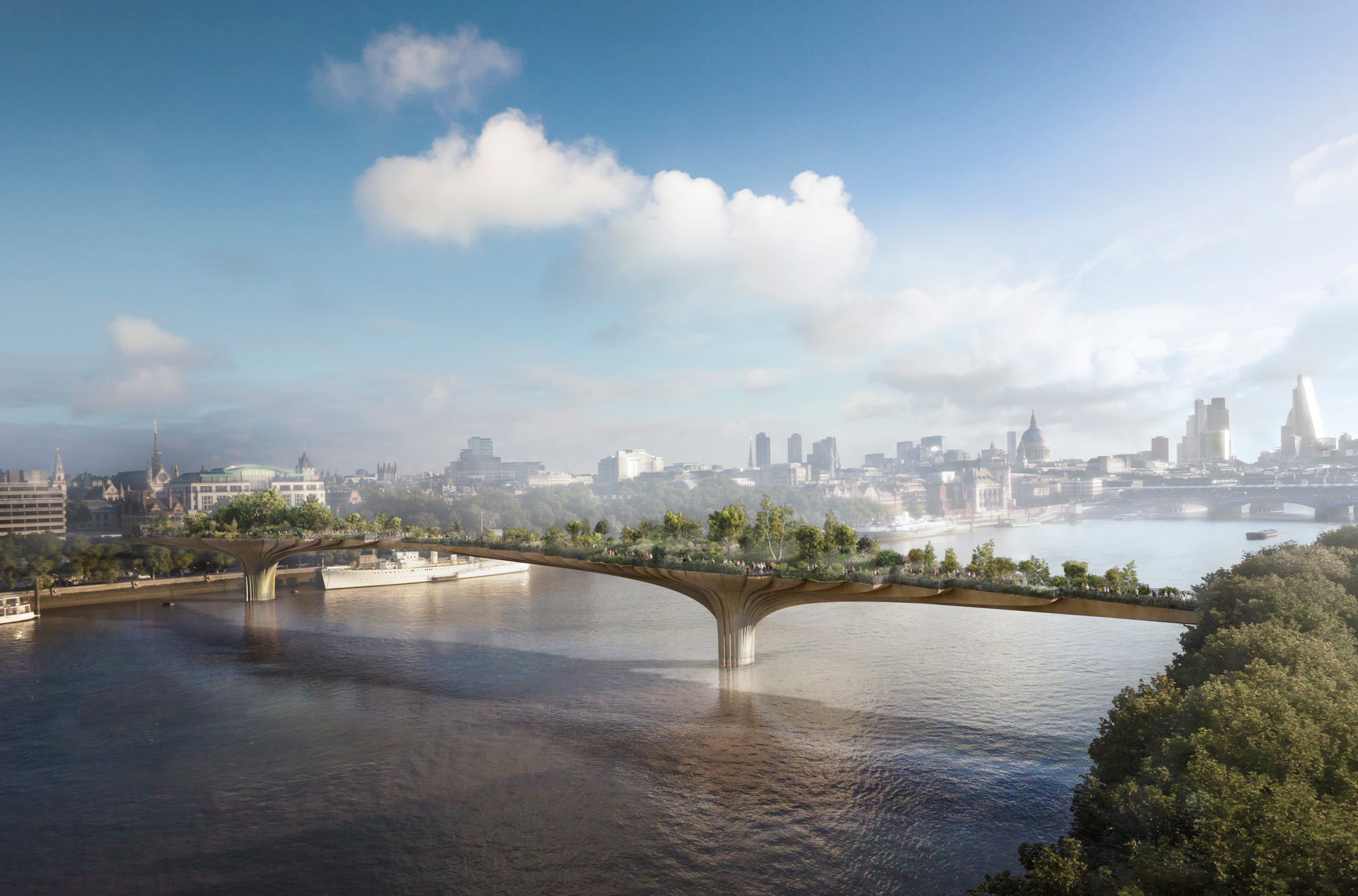 Most of us are lucky if we can find a fence to lock our bikes to. It makes us happy to have a purpose-built bike rack. Norway has gone one louder for 2016 – you can book your bike into a stay at this beautiful hotel built for bikes. Your bike gets a room, and membership costs less than 1 beer per month. Luxury.

Canada’s grooviest city has managed to achieve over 10% of commutes by bicycle, foot, or public transport a whole four years ahead of its 2020 target – and it’s looking to capitalise on this success with improved cycle infrastructure spending. A study conducted in 2016 showed the Comox-Helmcken Greenway has increased cycling trips by 49%.

It’s not all sweetness and light in Vancouver… The City of Vancouver says that the 10th Avenue Corridor Project is a top priority for its Transportation 2040 vision – but it’s become something of a controversy in 2016 with some commentators opposing it on the basis that it poses “significant safety risks for persons who are ill, elderly, and/or have a disability”.

India’s cricket team are known for knocking it out of the park, but their government should be applauded for a remarkable achievement in 2016 – a 3-metre-wide cycle path whose opening was celebrated by Challenge 250.

The cycle path connects a mind-boggling 90 villages between Etawah and Agra and passes through beautiful historical sites like the Bateshwar Shiva temples. What better way to celebrate Indian culture than a bicycle tour?

Few countries can claim to be as committed to transport revolution as the Scandinavians were in the 70s and 80s, but New Zealand must be one of them. The Glen Innes to Tamaki Drive cycleway was opened earlier in 2016 by Transport Minister Simon Bridges.

The 4m-wide shared path is the longest cycleway in Auckland, and is part of the Urban Cycleways Programme that will deliver $333 million of projects across New Zealand. The future is bright for cyclists down under.

Have Squirrels Declared War on Cyclists?

Why Do We Overeat on Christmas?