Holiday Bike Renting? Enjoy Your Travels in the Saddle!

No matter where you go, you don’t need to take your bike with you anymore. With the bike-share schemes you […]

No matter where you go, you don’t need to take your bike with you anymore. With the bike-share schemes you can commute comfortably in most big European cities. Many bike-share systems offer subscriptions that make the first 30–45 minutes of use either free or very inexpensive, encouraging people to use bikes as a means of transportation. This allows each bike to serve several users in one day. In most bike-share cities, casual riding over the period of several hours or days is better served by bicycle rental than by a bike share. For many systems, smart phone mapping apps show nearby stations with available bikes and open docks. It has never been easier! 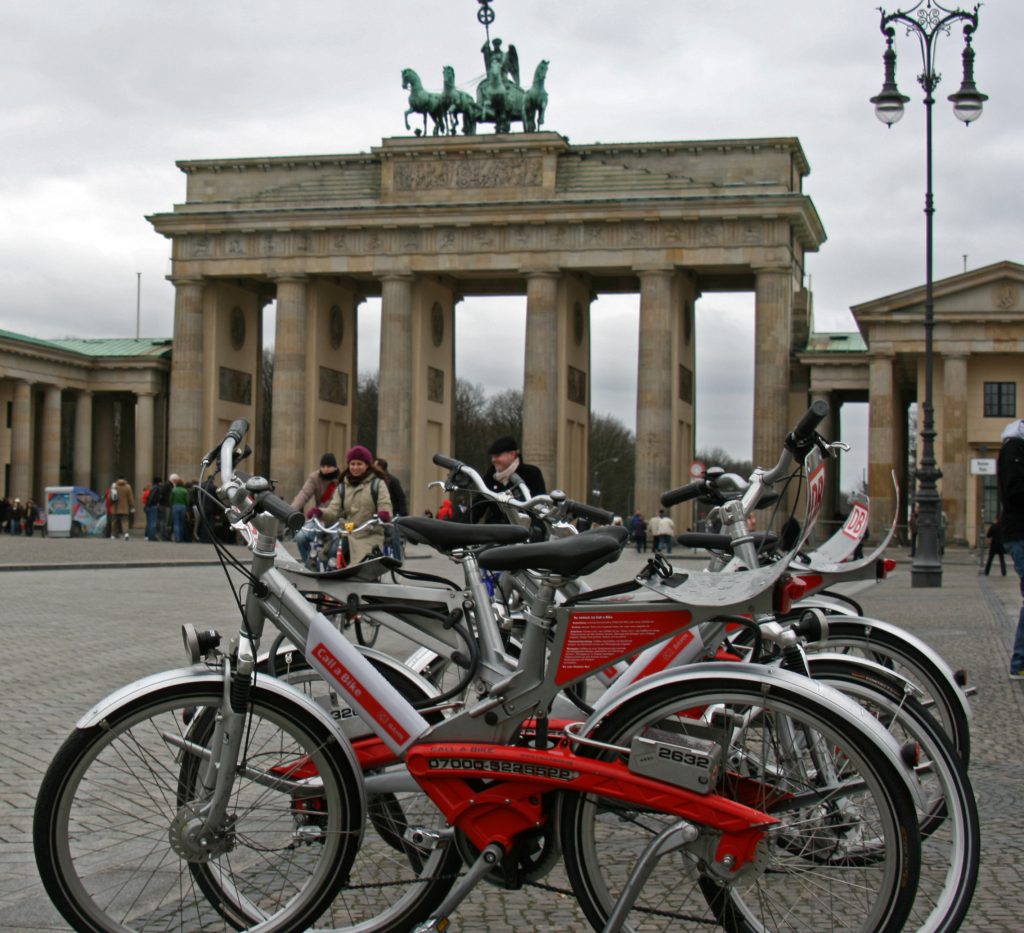 History, fast cars, bratwursts, and beer. Ok, let’s have only one glass, we’re going to ride the bike. Germans call it Rad. In more than 60 major cities throughout Germany, Deutsche Bahn has offered its customers mobility on two wheels since 2002. The bikes are instantly recognisable from their striking design and eye-catching red and silver paintwork. The DB rental bicycles wait for you at many major railway stations and, in metropolises such as Berlin, Munich, and Cologne, also at underground stations, major city squares and intersections. Registered customers can use their mobile phone or chip card to check in, set off immediately, and then check out again at their destination. It couldn’t be simpler. Using the scheme is very easy. Just complete the customer registration either online, via the Call a Bike app, or at a terminal, and then you can rent a bike straight away – to go shopping, do some sightseeing, or commute to work. First 30 minutes are for free, every other half-hour costs 1 euro.

The Successful Vélib of Paris 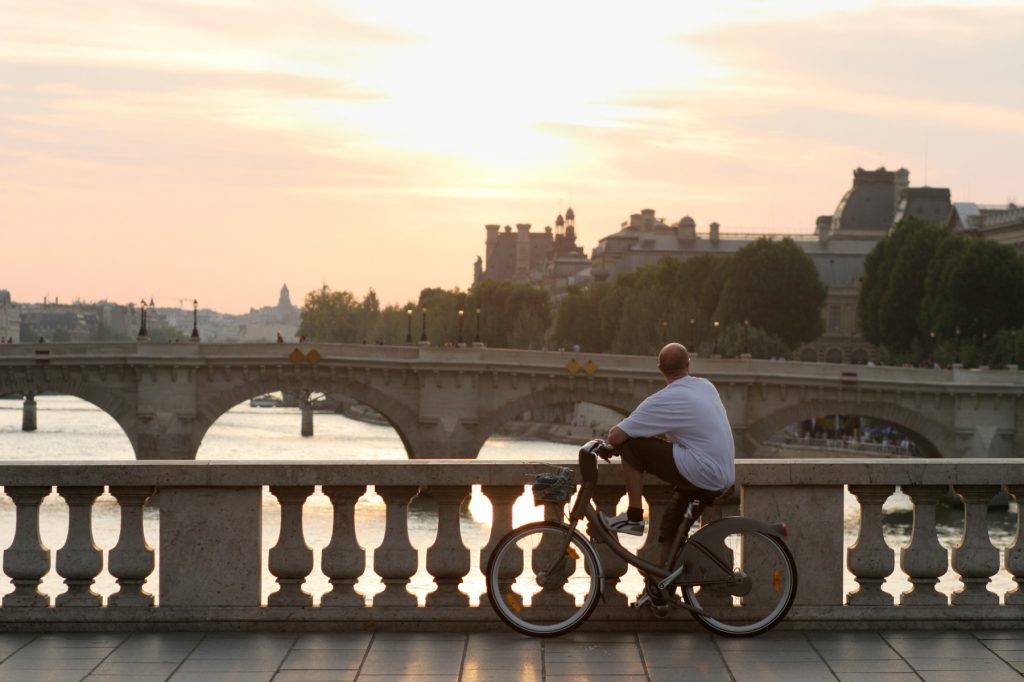 Are you planning a trip to Paris? Thanks to Vélib’, you can visit the City of Lights on a bike. The bike sharing program called Vélib’ is the largest bike share outside of China, with around 23,600 bikes and more than 1,800 stations located every 300 meters. Bertrand Delanoë, who served as the mayor of Paris from 2001 to 2014, championed the creation of the bike share, which first debuted in July, 2007. The program is wildly successful and has set a great example for the rest of the world to follow. Vélib’ is not completely problem-free, however. There is a rampant problem with theft and vandalism. Many bikes are discarded, stripped for parts or abandoned in a state of disrepair. Many are stolen and sold elsewhere, with some of the bikes turning up in places as far away as Romania. The costs associated with theft and vandalism were actually much higher than originally projected, and the program ended up losing money in its first three years in operation. Despite that, the program has balanced itself out and is now considered a huge success. To access the service as a visitor, buy a 1-day or a 7-day ticket online or at any Vélib’ station or sign up for a long-term subscription. The first 30 minutes of each trip are always free of charge. 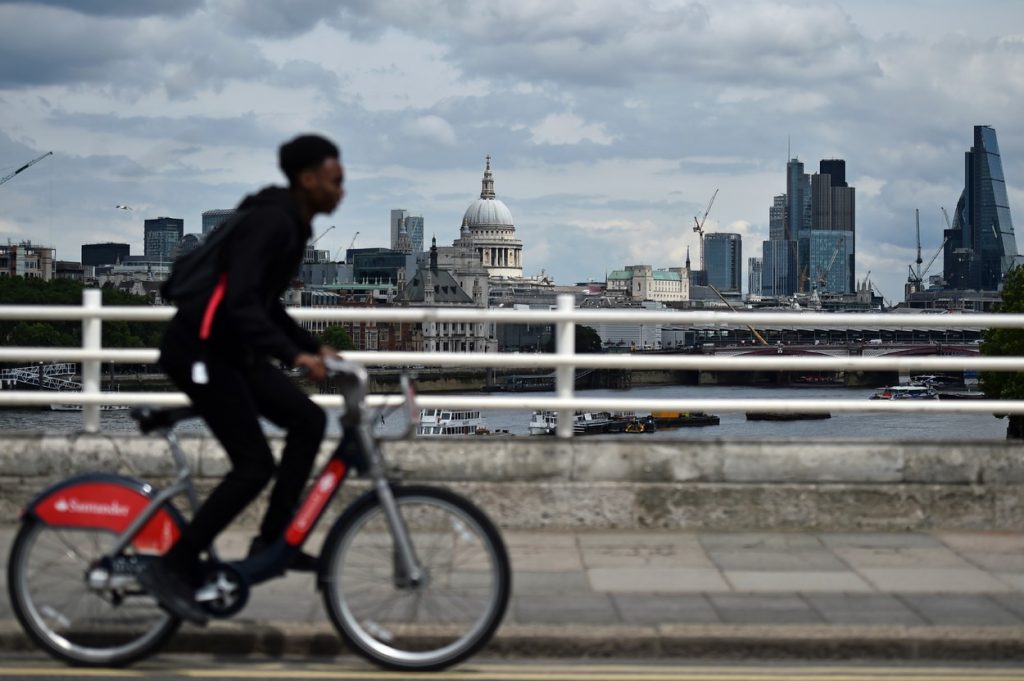 London’s Santanders Cycles share program started in 2010 and has grown into big numbers. The London system used French Vélib’ as a model, with British outsourcing company Serco and the municipal government cooperating on the project to bring London’s bike-share program to life. The program started with only 5,000 Barclays bikes, but now they have about 13,600 bikes made by Canadian company Cycles Devinci (sometimes affectionately named “Boris Bikes” after former London mayor Boris Johnson) and are just shy of 750 stations. Despite praise for its effectiveness and safety, the bike share has been the subject of some controversy in the beginning. Critics complained about the numerous start-up glitches that occurred and declared that the service was unsatisfactory. Serco addressed these concerns and upgraded their service and their fleet. There are still many critics, but London residents have noticed a vast improvement in the quality of the bikes and the service itself after the supplier was replaced. You can hire a bike from as little as £2. Simply go to any docking station with your bank card and touch the screen to get started. There’s no need to book in advance – hire a bike, ride it where you like, then return it to any docking station. 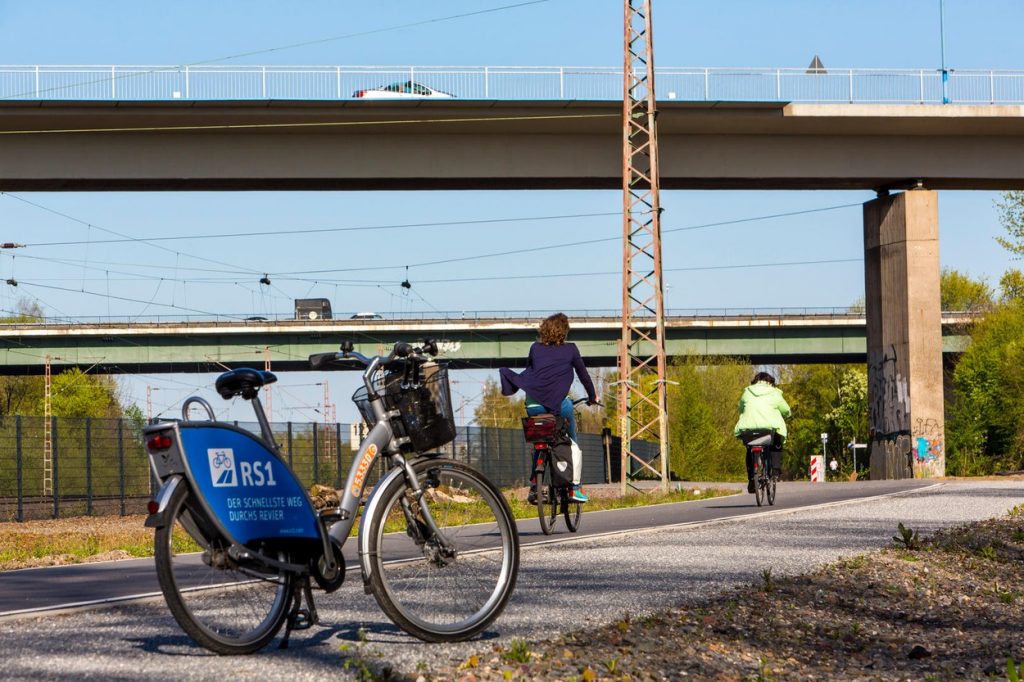 Wherever you go, you can check if there’s a nextbike system in the city you’re going to visit. nextbike is a German company that develops and operates public bike-sharing systems. The company was founded in Leipzig, Germany, in 2004. It operates about 30,000 bikes in Germany and several other countries around the world such as USA, UK, New Zealand, Poland, Croatia, Dubai, Austria, and Switzerland. Visit their website and find your destination. 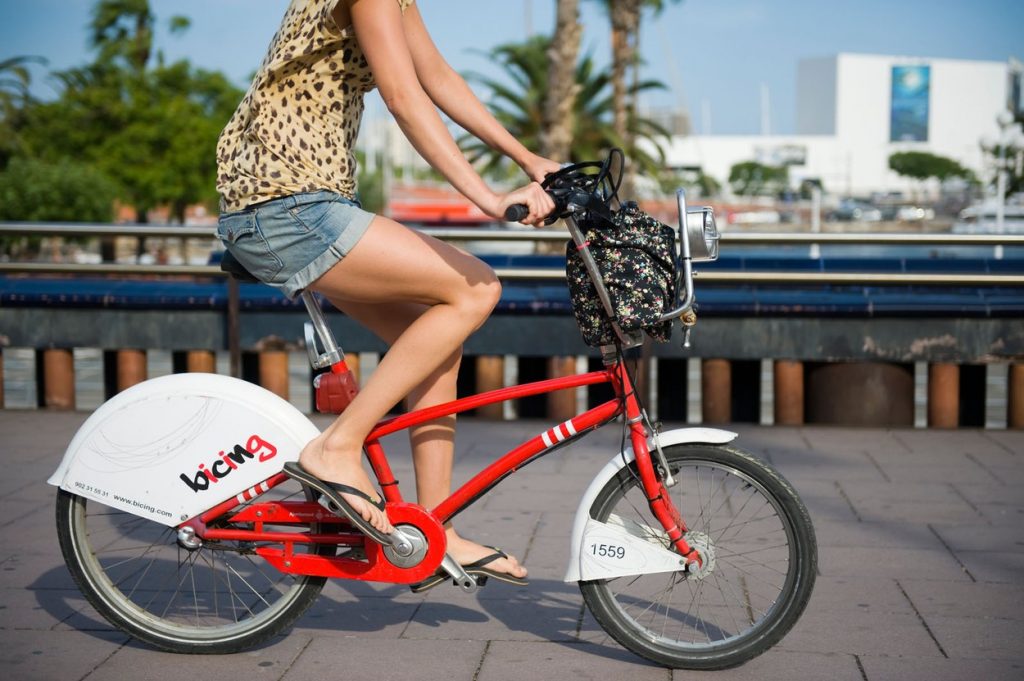 Who wouldn’t love Barcelona? Being one of the best-looking cities in Europe, Barcelona also has bike-share bikes with one of the most stylish designs. Modelled after the fashion of the Paris bike share, Bicing is designed to promote cycling as a viable means of travel. Part of the reason for Bicing’s popularity is people’s growing concern with the environment. Praised as a powerful initiative to cut down on greenhouse gasses, Bicing has been well-received. Critics, however, have blasted Bicing for being inaccessible. The use of the system is based on a one-year membership, and users can subscribe online or by visiting a service office. The Bicing member cards are only sent to addresses in Catalonia in an attempt to prevent tourists from using the system. While some feel this protects the Bicing bikes from the rampant vandalism problem that other bike shares face, it raises a question about whether or not these bike shares should be accessible to as many people as possible or be members-only.

Velib: How Does Bike Renting Work in Paris?