l’Étape du Tour is an unforgettable experience for amateurs. To see over 11 thousand cyclists enjoying the same atmosphere as the Tour de France riders is something that just stays engraved in the memory. At the same time, it’s a great opportunity for us to compare the performance differences between pros and amateurs. Today’s article is an introduction to problematics of measuring the cyclists’ performances, and soon after the completion of the 20. Tour de France stage, which is practically identical to to l’Étape du Tour route, you can look forward to comparison of the results of the ŠKODA WeLoveCycling team with the professional riders.

The ambitions of individual participants of this race are diverse, obviously. Ranging from those who want to ride through that sweet finish gate in Morzine as the first, or at least be faster than a team-mate, to those who want to make it to the finishing town before dusk and not spend too much time on their feet. But the truth is that everyone without exception is interested in how their idols are going to fare in the real Tour – hunting stage laurels, uphill bonus awards, or on what place will the fly through the finish spurt. However, how close are their actions to the experiences of a hobby cyclist? The Megeve – Morzine route is going to host names such as Froome, Quintana, Valverde, and to support our comparison to them with some objective metrics, we will use the helping hand of Watts and VAMs – quantities that made themselves comfortable in cycling a long time ago, and can effectively describe the engine power that is hidden in every individual cyclist’s legs, the juice that drives them towards the finish line.

VAM (vertical Ascend Meters) – they have proven to be a sufficiently exact indicators of rider’s abilities in places where the hill incline reaches over 10%, because the rider is challenged only by the gravitational resistance while the aerodynamic one is negligible. The reached VAM, of course, can be determined from a shorter than an hour-long ascent, when we multiply the figures of ascended meters as many times as they would fit into an hour.

Watts function as a simple way to compare cyclists’ performances. During ascents, the determining ratio for performance figures is Watt/kg, therefore the ratio of the cyclist’s performance and his/her weight. For sprinter, on the other hand, the most important is the absolute figure of his maximal watt power. Cyclist’s watts are measured with wattmeters, which sensors monitor the might of pedal strokes and the number of revolutions per minute (aka cadence). These numbers are then filled into a simple physical equation that very accurately shows the performance of every cyclist in every moment of his/her ride, and this figure will be shown on the cyclocomputer next to speed, pulse etc.

If you would place yourself in the first starting wave, designed for the first 1000 performance riders, you’d have the possibility to see the whole range of their racing dedication. The tempo after the start of the first wave is incomparable to the one the peloton dashes with through the Tour in the first hour of every race. The average speed of the EDT lead group amounted to nearly 50km/h until the first ‘testing hillock’ on the route. In other words, if you want to be in the lead, prepare yourself for average performance power of 350W. Our first few-minute ascent was completed with average power of 400W, a figure that even Froome and Valverde wouldn’t be ashamed of. The second test ride ended up being very similar and the first serious hill was reached with an average speed of 40km/h.

While a pro would consider this figures to be a standard meaningless prelude, for the hobby rider it’s an extremely exhausting half-hour, after which comes the first true challenge – an impressive elevation of 500m and nearly 9 kilometres spent in a demanding ascent of 2. category. Immediately after that follows the Col de la Colombiére (12 kilometres up the hill – classified as a 1. category in TdF) and after a 30-kilometer transfer to the 100-kilometer mark there awaits the final hill of Joux-Plane. It’s an ascent of the HC category, which is the highest difficulty hill. Even the best hobby riders were met by an approximately hour-long ordeal, because this back-breaker exceeds the 10% incline in a few places, which forces the less persistent to get off their bikes and push them uphill.

The fastest participant in EDT Tao Quamere (ŠKODA France team) handled this ascent in 40 minutes and in a tempo that means 1440 ascended meters per hour. These figures are truly excellent. The Strava application registers 7,5 thousand performances on this hill to date and Tao Quamere is third, for now. Before he frontally collided with a motorbike, Christopher Froome reached the figure of VAM 1800 during the breakaway on Mont Ventoux. The winner of the Mont Ventoux stage, Thomas de Gendt, clocked approximately VAM 1600. To ascend the hill in the tempo of 1000 ascend meters per hour, 500 per 30 minutes, and 250 per 15 minutes is nothing short of difficult. Your body must be in a perfect shape, your muscles made of steel, and your weight mustn’t be more than 70kg.

Jirka Ježek, our most famous paralympic athlete who is now rigorously preparing for Rio, reached VAM 1144 during ascent, and in general, everything that exceeds VAT 1000 is considered as a top figure for amateur league.

Therefore, if we were to consider VAM 1800 as a maximum capability of the human organism after hard preparations of a talented individual, then Jirka, even with his handicap (one leg amputated under the knee) reached 63,5% of this maximum. Which is a figure hardly imaginable even for most of the healthy population. Everyone who is able to get over VAM 1000 is therefore figuratively over 55% of the maximum our human kind is capable of and belongs in the ‘a really great cyclist’ category.

Anyway, it’s going to be very interesting sight of the pros, fighting the last hill of this year’s Tour de France and showing their resilience even after three hard weeks at the Tour. 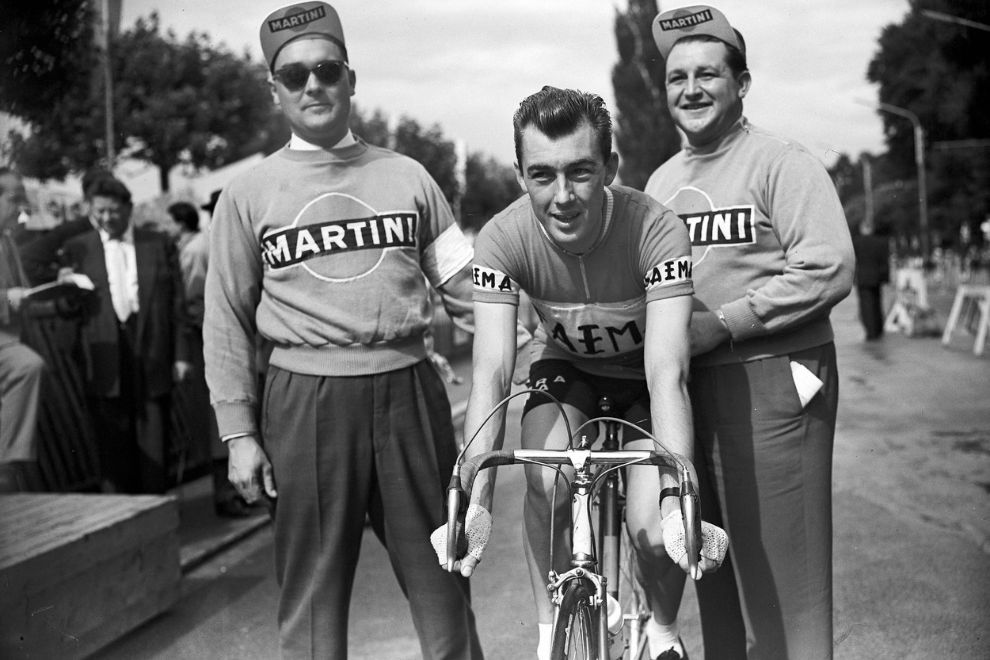 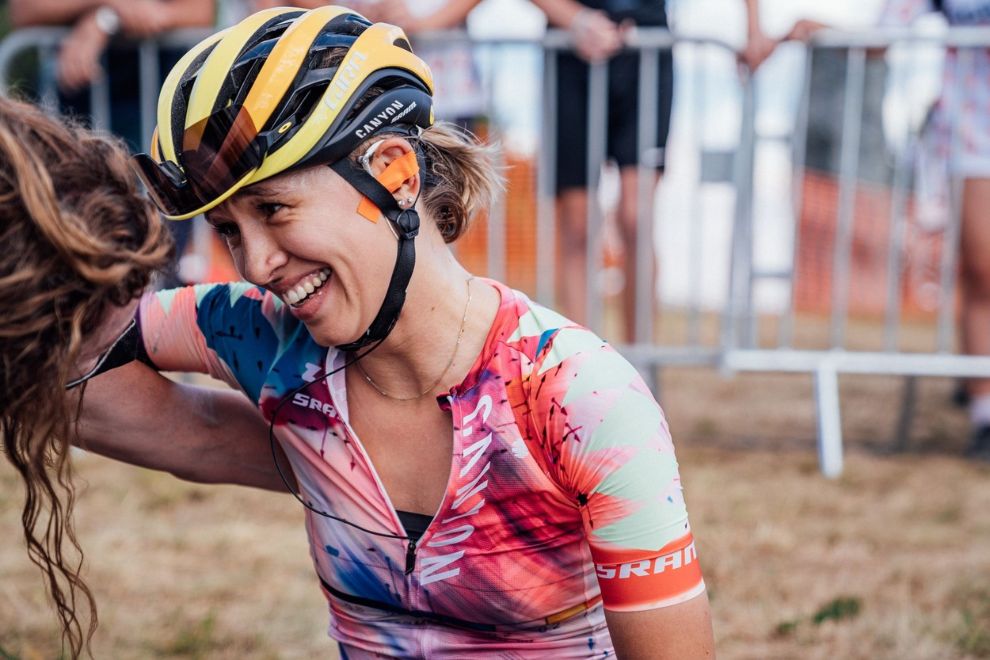