Is the Mediterranean diet the healthiest? It is a popular go to for doctors and other authorities when they are trying to give an example of a healthy way of eating. Why do they choose this one in particular? Does it live up to all the praise it gets?

Why is it called Mediterranean? 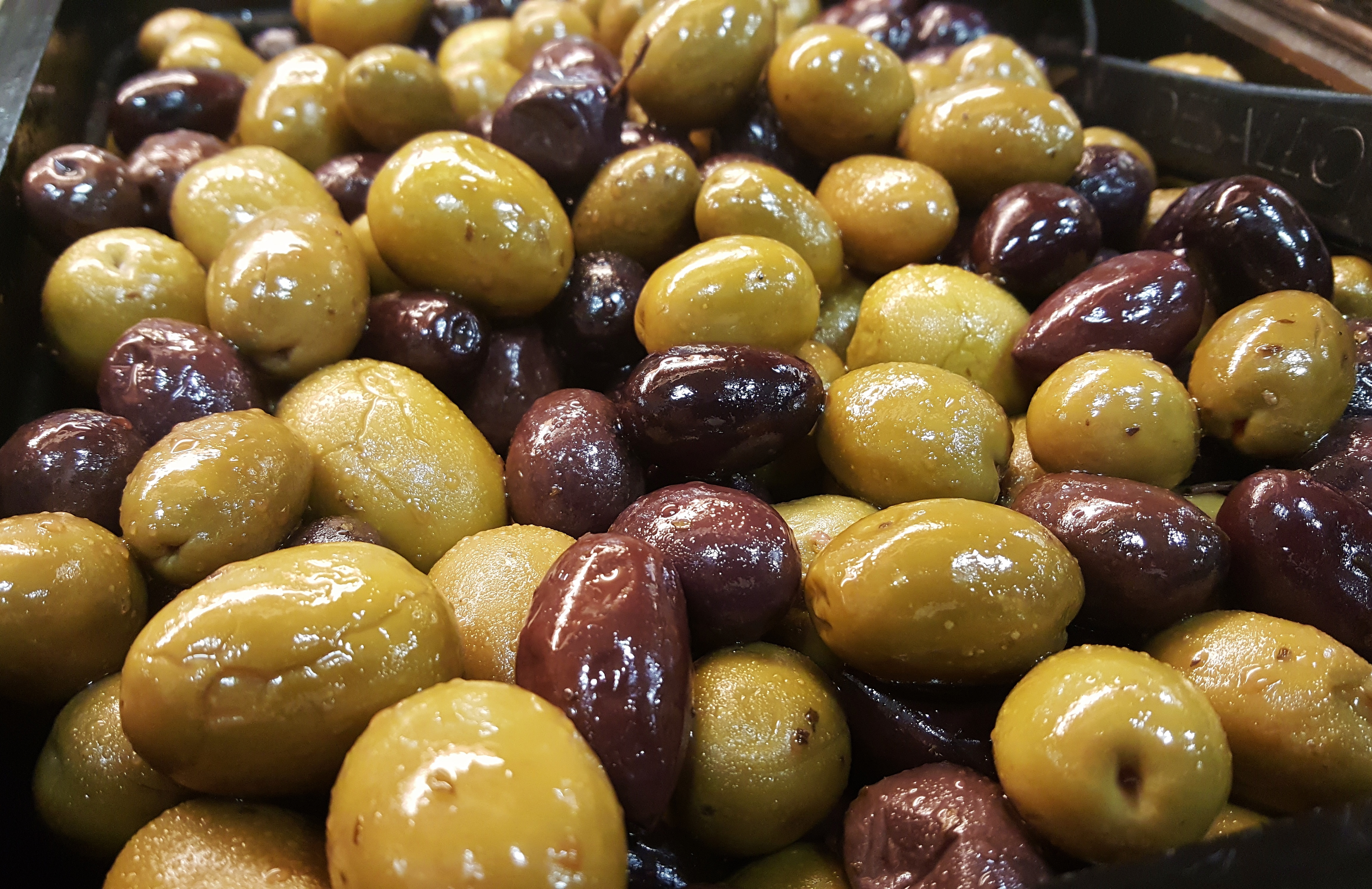 The diet came into existence somewhere in the 1950s thanks to researcher Ancel Keys who observed the stellar health of people from Italy, Spain, and most notably, the Greek isle of Crete. They all have the Mediterranean Sea in common, as well as some eating habits. Nowadays, the diet looks something like this:

Foods you should avoid completely are added sugar, refined grains, trans-fats and refined oils, processed meats, and all fast food. Generally, this diet is supposed to be quite low in fat, which is exactly what helped it gain momentum. The anti-fat crusade was taking off at about the same time, so it was easy for authorities and then the health oriented public to view it as the best option.

Why should you choose the Mediterranean diet?

We know quite a bit about it because of its quick rise in popularity several decades ago. Clinical studies that looked at its effects on human health show impressive results. They suggest it can improve triglycerides and cholesterol, antioxidant capacity, insulin resistance and metabolic syndrome, and even reduce the risk of heart disease and cancer in some people. It is also interesting to note that Crete, home of the true Mediterranean diet, has been recognized as one of the “Blue Zones”. These are five regions spread across the world where people have unusually long lifespans. 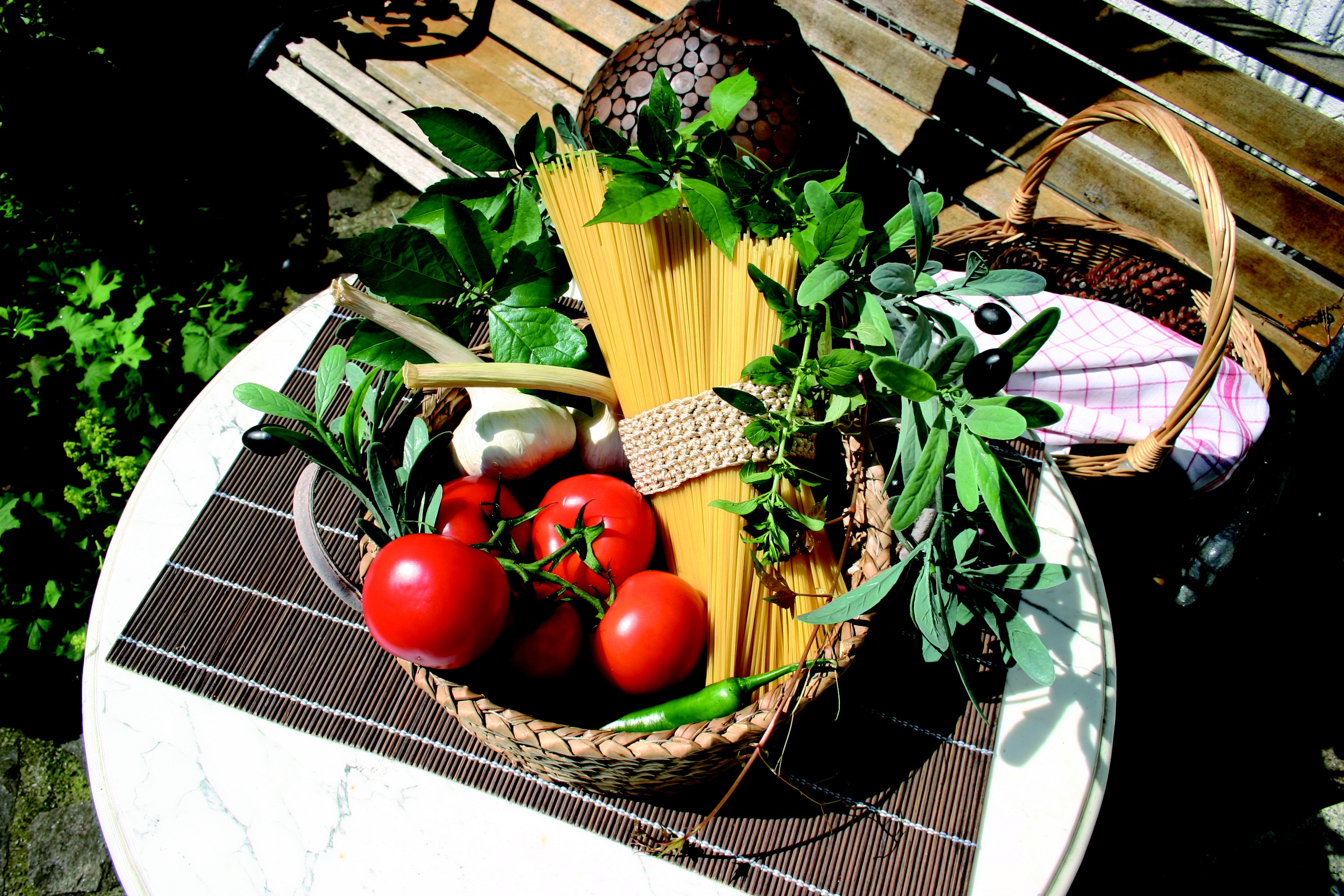 What is wrong with the Mediterranean diet?

Unfortunately, today’s version of this diet tends to completely miss several key aspects of the region’s eating habits. For starters, you won’t find snails in the average Mediterranean diet meal plan, whereas among the long-living Cretans they’re a mainstay. As a food, snails can make a big difference because of their high nutrient density; they are rich in omega-3 fatty acids, iron, copper, magnesium, and selenium. Another thing to note is variety. Greek cuisine easily makes use of more than 150 wild fruit and vegetable species. Also, these wild plants are far superior to their store-bought counterparts in terms of nutritional content and antioxidant capabilities. Fasting, which can have significant health benefits, is another habit that’s widespread in Crete but almost forgotten in the western world.

Overall, even without snails, the modern Mediterranean diet is certainly superior to the standard way of eating, which is full of highly processed foods and lacking in fresh vegetables. Still, we have to realize that to enjoy the longevity of Cretans, we would have to do much more than shop for a bottle of expensive olive oil and some vegetables in the mall. Now, the question remains, how does this diet fare in comparison with the other contenders?

Cycling Food Series: How to Cook It Right

Healthiest Diet Series – Is Paleo Really Good for Us?