It’s official! The champ has decided to switch disciplines in Rio and will compete for a medal on a MTB instead of a road bike.

“Everyone counted on the fact that Peter Sagan, as world champion, will start on the road. Peter, however, offered a seat to road cycling in exchange for a start in the MTB cross country. As we know, he will not only want to attend the Olympics, but to fight for the top positions,” said Peter Privara, president of the Slovak Cycling Association.

Sagan decided he didn’t like the Rio road race course already in January, but would have probably entered it anyway if it wasn’t for this surprising turn of events.

In May the Slovak federation had asked for a wildcard place to be given to Peto in case some countries wouldn’t fill their allocations of places, but in the end the situation was resolved differently. Sagan will switch places with MTB pro Martin Haring, who will give the mountainous road race a go. 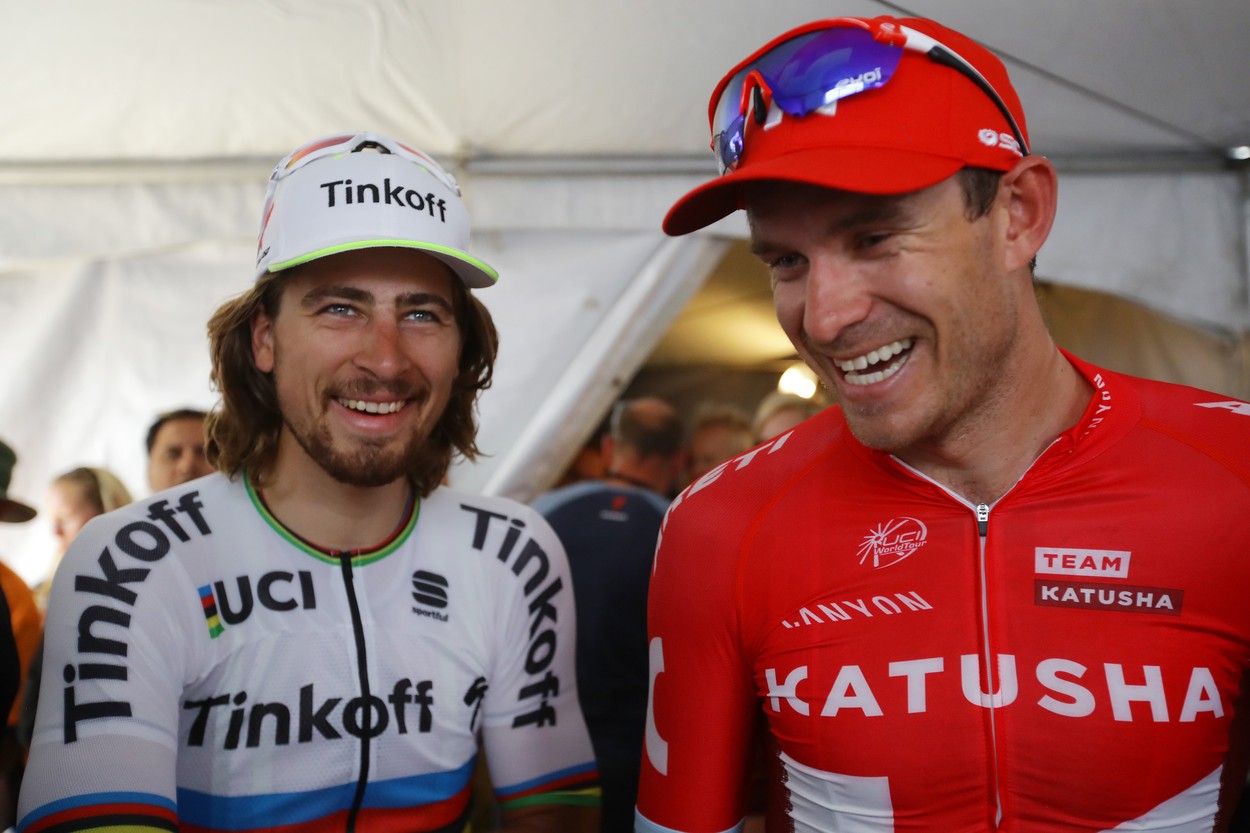 His road racing record isn’t very rich, with his most prestigious title being the King of the Mountains at the 2015 Tour of Cameroon.

Sagan, on the other hand, is obviously a very experienced MTB rider. The junior MTB world champion will resume a special training after the Tour de France. The 4-week–long session should prepare him for Rio.

Do you think Peter could win gold in the MTB race?

Sagan is John Travolta and Other Cycling News