Sagan is John Travolta and Other Cycling News

Dancing With the Sagans

Our very favourite Peter Sagan has got some serious moves as he proves in his very unique (and of course pretty weird) New Year’s gift to his fans. Alongside his wife Katarína Smolková, Sagan performed the very famous ‘You’re The One That I Want’ dance from the Grease.

Apparently it was to support some Slovak health food company but nobody really cares. It’s time to move like Sagan! 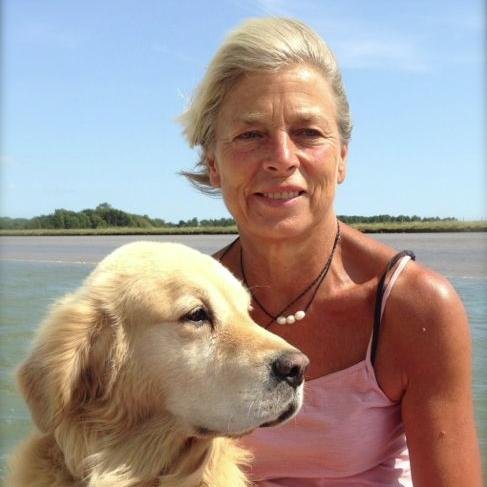 Why would anyone do such a thing? Well ‘just for fun’ does come to our minds, but this was actually a great charity stunt. Maggie Scorer managed to raise £23,500 for Leukaemia and Lymphoma research. 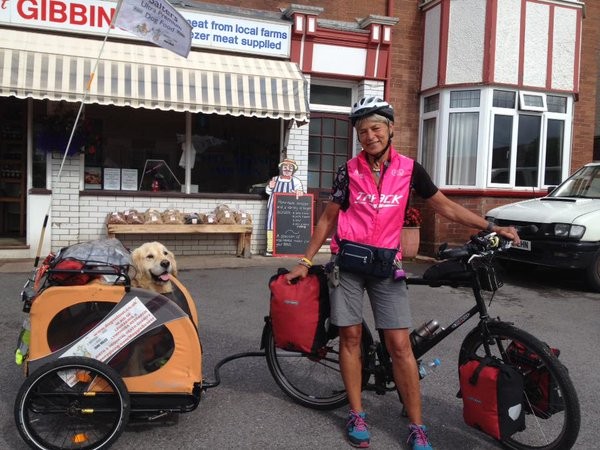 „It was an amazing journey around an extraordinary country. I hope to have inspired people, particularly of my age group. I’ve been asked what made me keep going, but I couldn’t possibly have given up. Even in the cold and rain, and the times when no one else was around, I had to keep going,“ told Scorer the East Anglian Daily Times.

Not quite as impressive as Sagan’s version, but at least it’s related to cycling. Did you enjoy your first bike ride in 2016?

Movistar Mechanics Got Some Serious Skills

We’re not sure if this video was made simply to brag about this guy’s abilities, but who cares, because his skills are truly unbelievable. Just watch him put a whole bike together while being blindfolded. Amazing, right?

Chocolate Can Make You a Better Cyclist 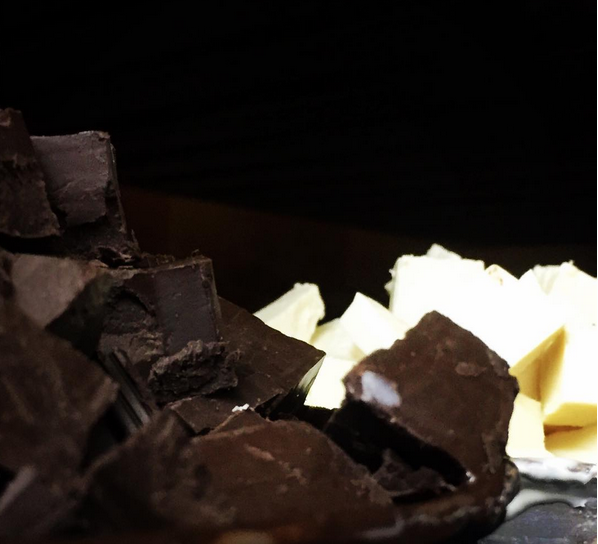 An excuse to eat chocolate is somewhat similar to finding jewellery on the street. It doesn’t really matter what it actually is, you’re just going to have a great day.

Researchers at Kingston University say that 40 grams of dark chocolate will reduce the oxygen cost of moderate intensity exercise and may be an effective ergogenic aid for short-duration moderate intensity exercise. What does that mean in English? Well, you can eat chocolate daily and improve your performance in a two minute time trial, which is suddenly our most favourite discipline.