Commuting to Work by Bicycle? It Might Save Your Life 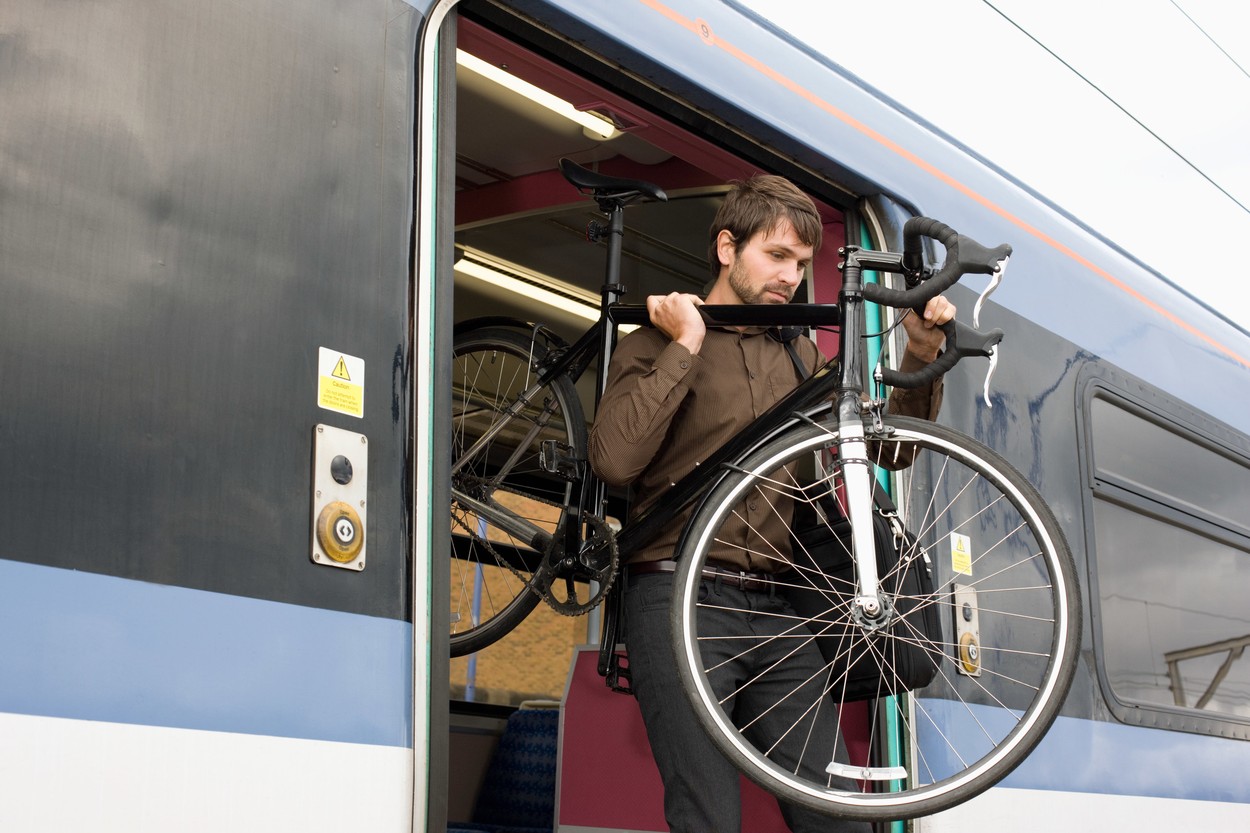 Physical inactivity is known to be one of the leading causes of not just obesity, but also premature mortality. Now a study conducted by the Department of Social and Environmental Health Research at the London School of Hygiene and Tropical Medicine has examined the relationship between active commuting and obesity in middle-aged persons.

The study was published earlier this year in The Lancet Diabetes and Endocrinology, using the data of over 150,000 individuals, aged 40-69 years. This data was obtained from the UK Biobank data set, which collected data between 2006 and 2010. Body fat was assessed using both body mass index (BMI) and a percentage of body fat.

Researchers found that people who always or occasionally commuted via cycling or walking had lower levels of body fat than those who never did. They also found that the further a person cycled or walked, the lower their percentage of body fat was. 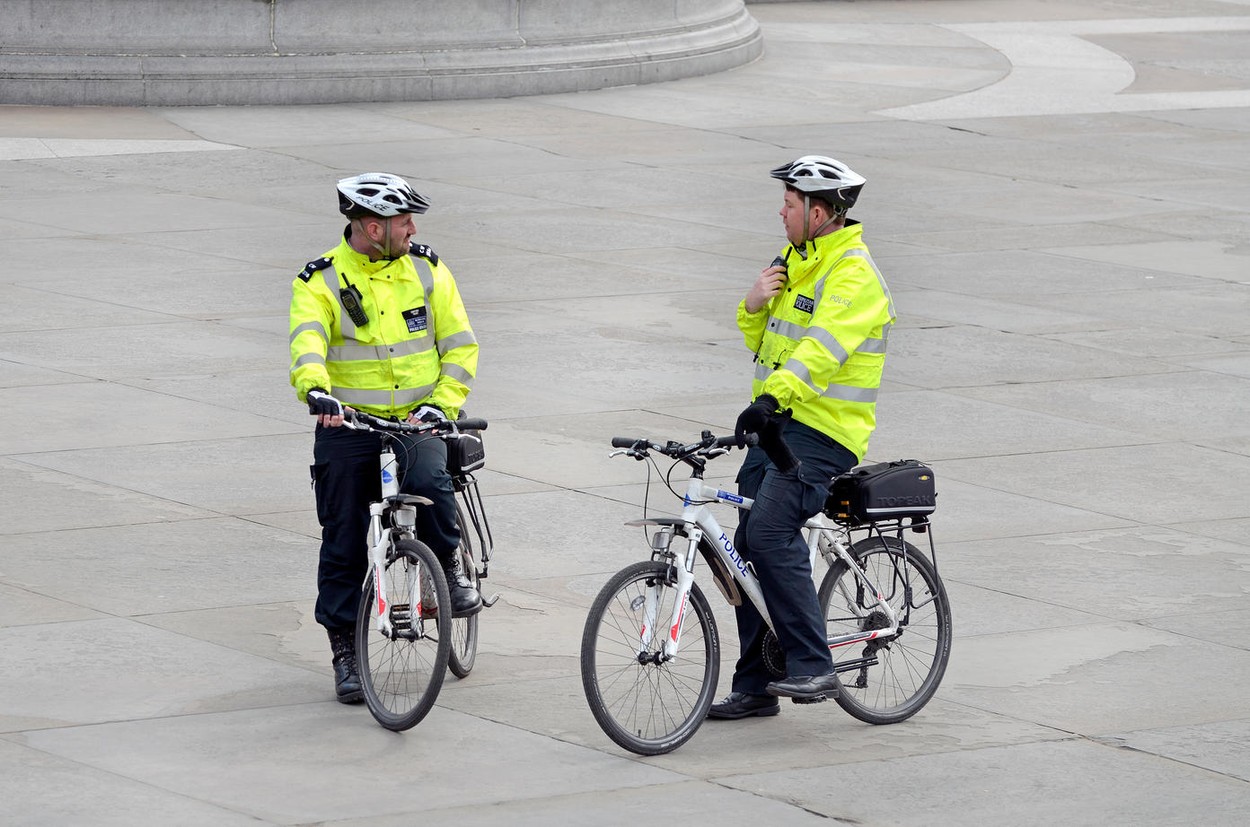 The relationship between active commuting and lower levels of body fat was independent of other factors, including socioeconomic status, smoking, alcohol consumption and urban or rural residence.

These findings support the use of active travel in the prevention of mid-life obesity.  However, for those who live too far from work to bike or walk, the findings also suggest that even the small levels of physical activity involved in commuting via public transportation could positively affect one’s health.

Bike commuting is harder at the South pole

Kelly Murphy: From Commuter to Pro Rider in Just 6 Months

The extreme world of the winter cycling community