Most Extreme Bike Expeditions in History

Extreme cycling expeditions are becoming increasingly accessible with companies such as TDA Global Cycling organizing extreme bike tours for cyclists around the world. However, perhaps there are some extreme bike expeditions that have inspired you to embark on your journey.  Here are six examples that I find inspirational. 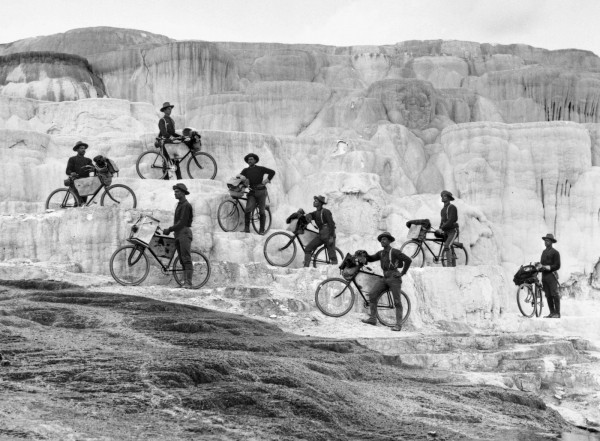 Just as bicycles were becoming popular in North America and Europe, the 25th United States Infantry Bicycle Corps was formed in Fort Missoula, Montana. The regiment was made up of African-American men in the army known as “Buffalo Soldiers” at that time. In 1897, they set out on an expedition to test how useful bicycles could be to the military in mountainous areas, traveling across the country all the way from Fort Missoula to St. Louis, Missouri, a trip that covered 3,058 miles and took 34 days.  This journey is even more awe inspiring when we remember the simple bicycles of those days and the availability and conditions of roads and trails at that time.

1939: Tommy Godwin, World Endurance record holder for distance in calendar year from 1939 until 2015 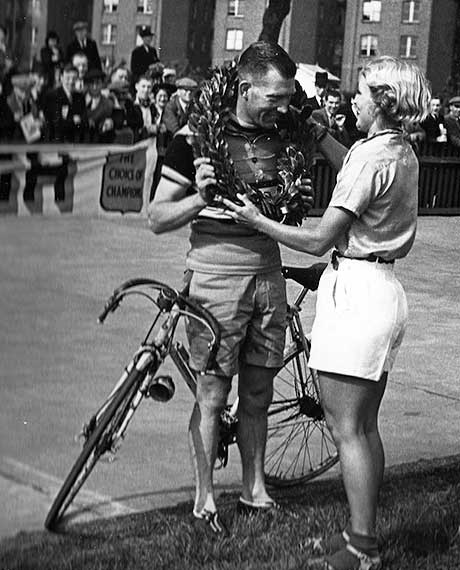 Tommy Goodwin was the World Endurance record holder for distance in calendar years for decades, from 1939 until 2015, when Kurt Searvogel made a new record.  He rode 120,805 km in a year, which translates to an average of 330 km per day, on a bicycle that weighted more than 14 kg.  Not only did he maintain his vegetarian diet, he also continued riding through primarily England even through blackouts after the World War II came.  He didn’t stop there though – he kept riding after securing his record and, after a total of 500 days, gained the 160,000 km record as well. 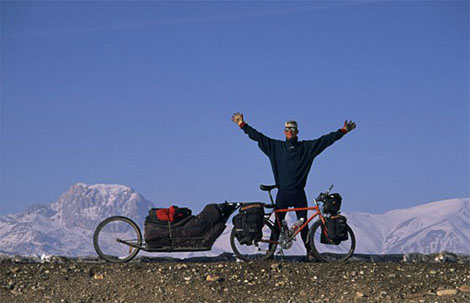 On October 16, 1995, Göran Kropp set out from Stockholm with 108 kg of gear and food and then cycled 13,000 km to Everest Base Camp.  He arrived in April 1996, and eventually on May 23, he successfully climbed Mount Everest without bottled oxygen and carrying his tent and all supplies up the mountain himself.  As if that wasn’t enough of an expedition, he then cycled back home to Stockholm, with all his gear. 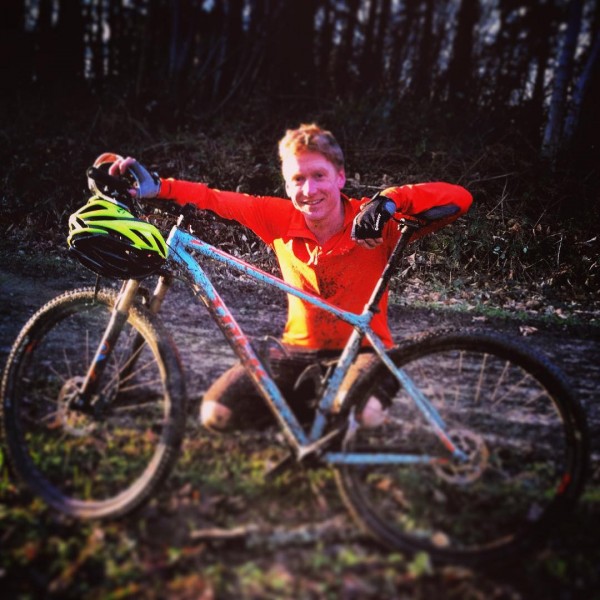 In August 2001, Alastair Humphreys started out on his journey from his home in Yorkshire, England. That journey took him through Europe and Africa, and then by boat from Cape Town, South Africa, to South America. There, he cycled up the west coast of the Americas, and then from Alaska, he crossed to Magadan, Russia. Afterwards, he went through Japan, China and then Central Asia to return to his home in Europe in November 2005.  In total, he traveled through 60 countries, five continents and 74,030 km over the course of four years and three months.

2008-2011: Nancy Sathre-Vogel and her family’s journey down through the Americas 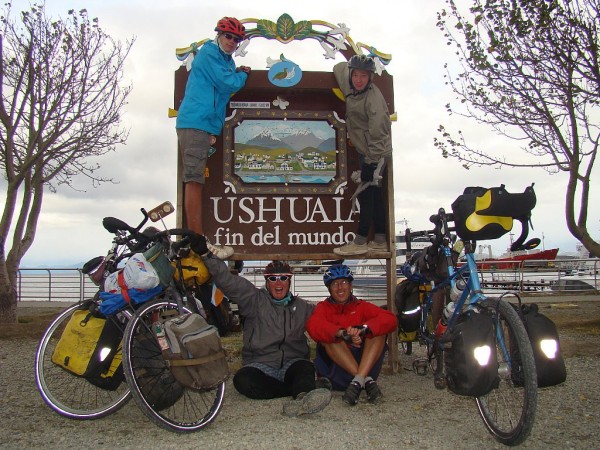 In 2008, Nancy Sathre-Vogel, John Vogel and their two 10-year-old children, Daryl and Davy, embarked on a journey across the Americas from Prudhoe Bay.  They cycled through fifteen countries, “road schooling” along the way.  They then arrived at the southernmost point of South America, Ushuaia in Argentina, on March 21, 2011.  The family’s journey covered 27,842 km.

2013: Maria Leijerstam, the first person in the world to cycle to the South Pole 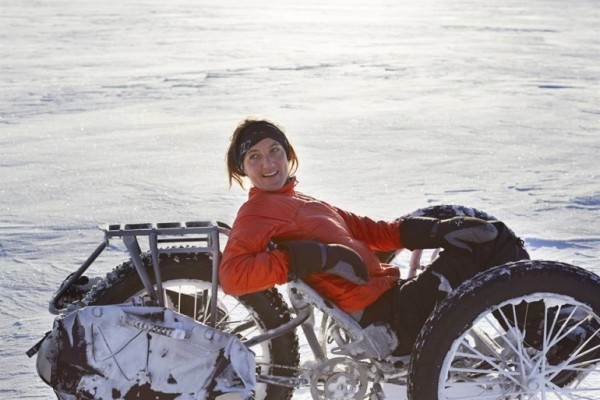 On December 17, 2013, Maria Leijerstam embarked on her cycling journey from the Ross Ice Shelf on the edge of Antarctica to the South Pole in a custom-built, recumbent trike. She followed the South Pole Traverse, which included a steep climb through the Trans-Antarctic Mountain Range, and reached a maximum altitude of 2941 m.  After a journey of 10 days, 14 hours and 56 minutes, she reached the South Pole.  She became the Guinness Book of Records holder as the “first person in the world to cycle to the South Pole.” At the same time, she set a new World Record for the “fastest human-powered coast to pole traverse”.

The Story of Folding Bikes: From Weighty Infantry Mules to Bicycles Worth 3,000 Euros