Riding in South Dakota might get a lot harder in the future. If a proposed amendment is passed into the existing […]

Riding in South Dakota might get a lot harder in the future. If a proposed amendment is passed into the existing state law, cyclists will be required to get off the road and their bikes in case a faster-moving vehicle needs to overtake them.

The proposed bill was introduced to the State House of Representatives last week and is co-sponsored by approximately one out of ten House members. 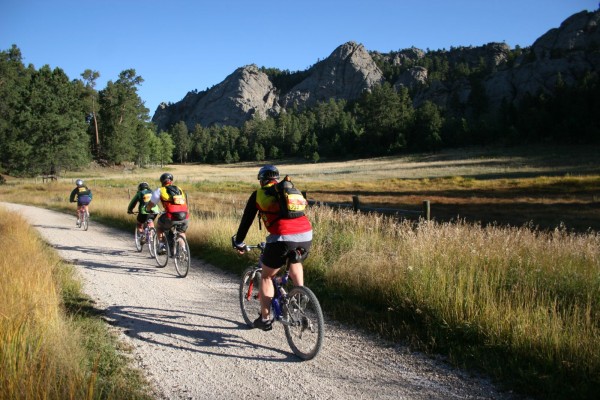 In current situation, cyclists riding at less than the normal speed of traffic are expected to stay as close to the right-hand curb as possible. The proposed amendment would change the situation dramatically. It clearly states: “If a person is operating a bicycle within a no passing zone on a roadway that has no shoulder or a shoulder of less than three feet in width, the person shall stop the bicycle, move the bicycle off the roadway, and allow a faster vehicle to pass.”

The bill is sponsored by Mike Verchio, the chair of the State House Transportation Committee, whom Cycleicio.us branded as a man who consistently votes against legislation aimed at road safety. 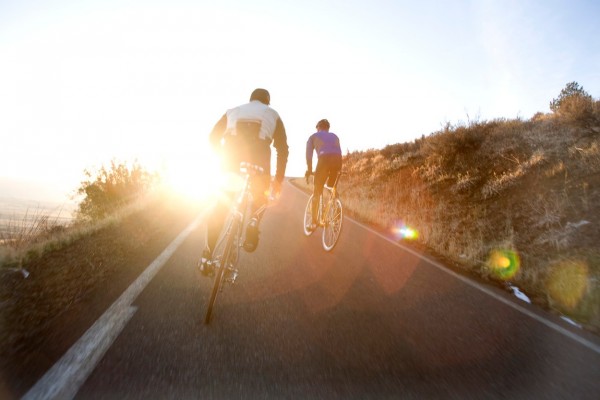 “I mean this new law to actually restrict to actually dismount and exit the roadway is impractical and fairly unenforceable. It’s very unsafe for the cyclist and the motorist. I don’t think this bill is very well thought out,” Tim Rangitsch from bike shop Acme Bicycles told local TV station Kota.

What do you think about the proposed amendment? Would it make the roads in South Dakota safer?

How to Invent Bike Sharing and Never Be Credited

A Short History of Cycling Outside the West

5 Cycling Destinations to Explore in 2020