Although it was mountain bikes that kicked off the mania for cycling of the 1990s, the new trends of the […]

Although it was mountain bikes that kicked off the mania for cycling of the 1990s, the new trends of the industry are currently set by town-dwelling commuters rather than by off-roaders seeking fancy sporting gear.

Urban cycling is in and getting bigger, as more and more people want practical, clean, healthy and fun alternatives to traffic congestion. Some of the vehicles on the market are textbook examples of perfect form-function balance. 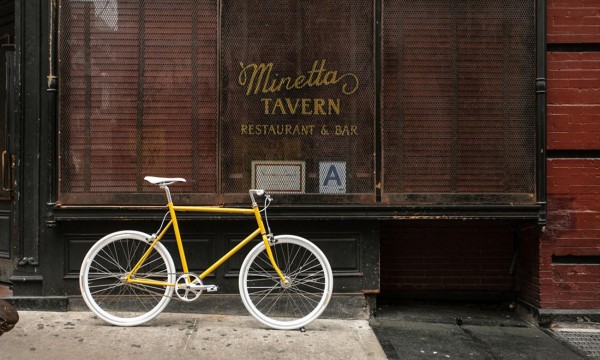 Tokyobike, a small company set up in 2002 in the Yanaka District of the Japanese capital, offers bicycles that are perfectly suited for everyday usage, but look so beautiful, as if they were made for holidays only. The shapes of the frames, all built from Cr-Mo steel, and the pastel colour schemes of the paint used remind you of the classical models from the golden age of bicycle building, with just enough contemporary twist to look modern. 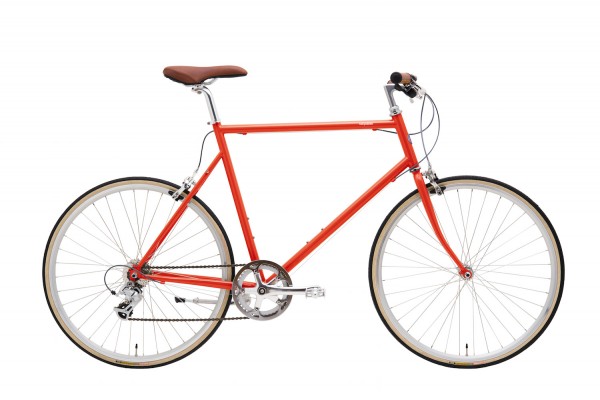 I tested a “Classic Sport” model with L sized frame (61 cm) just before Christmas and gave it a hard time on the cobblestone paved streets of Prague. After over a week of usage, doing between 10 and 12 km a day on average, I had tried out almost any terrain, including moderate hills (around 6%). The simple and solid equipment and the light weight (only about 12 kg in the largest frame size) make it a comfortable, pleasant ride. Its unique, minimalist, slightly retro design will make passers-by turn around, just like I had to stop when I first saw one on the street.

However, there is one downside not to be forgotten. Even though the model I was trying is called “Classic Sport”, the bike seems rather built for comfort than for speed. But again, this could be a mere personal impression of a road bike addict.

The 2021 Tour de France Will Be a Cliffhanger