Richard Alan McDermott (37) was knocked off his bike in a hit-and-run collision leaving him extremely shocked. The car of […]

Richard Alan McDermott (37) was knocked off his bike in a hit-and-run collision leaving him extremely shocked. The car of Ian Lowson (41) effectively ran over the bicycle, leaving both wheels and handlebars damaged.

It is the cyclist, who ended up in court, though, because when Mr McDermott tried to stop the driver for insurance details, Lowson objected, and the cyclist, in a fit of temper, smashed Lowson’s passenger window with a D-lock. 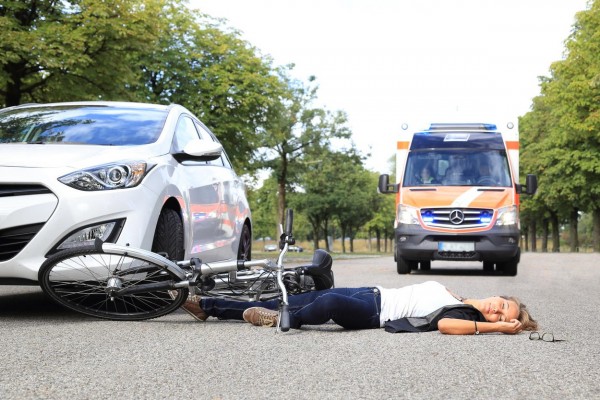 “Had he (Mr Lowson) stopped at the scene, had he helped out, had he offered assistance, I am sure this would never have deteriorated to the level it did. There could be no conceivable way that the driver didn’t know he had hit the cyclist,” McDermott’s solicitor said to York Press.

“We feel there was a lot of provocation on the part of the driver of the vehicle,” admitted the senior magistrate Malcolm Smith. 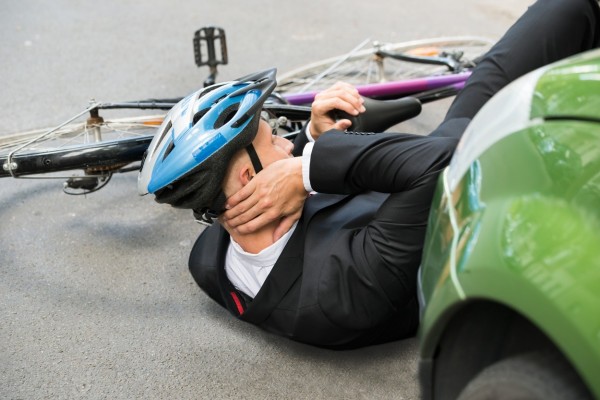 One eyewitness said he saw the vehicle accelerate and drive straight into the cyclist, but another claimed the driver was just trying to avoid a cone, so in the end Ian Lowson ended up in the driver improvement scheme.

The cyclist pleaded guilty to criminal damage and assaulting the driver and was given a six-month conditional discharge by the court.

Cycling Inspiration: “I’ve Lost 95 lbs and Pedalled Around the World Once!”