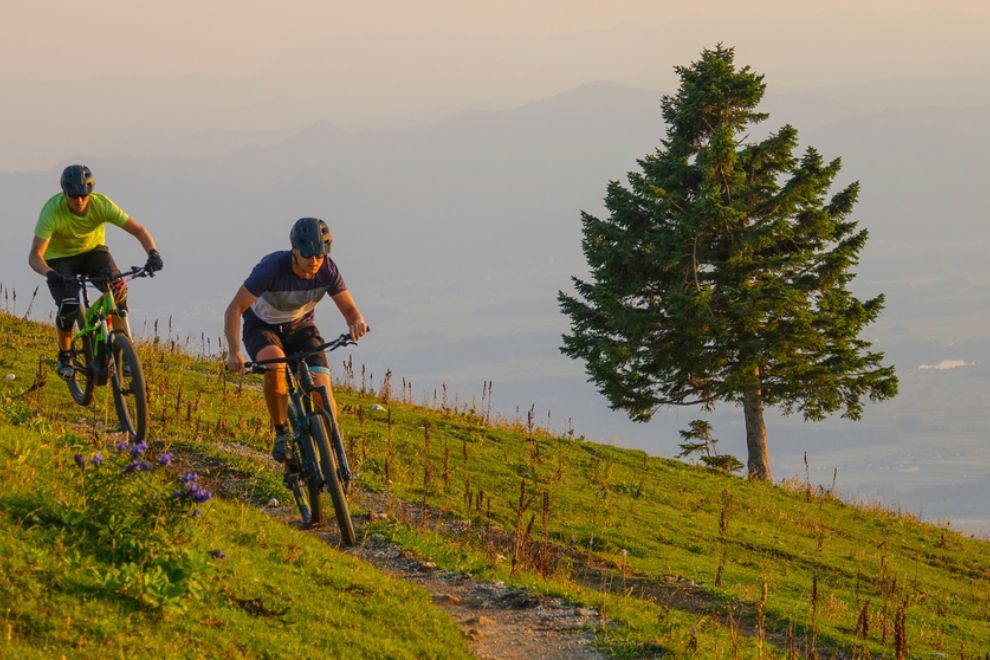 Can you think of a better way to spend your summer weekends than going down a mountain at speeds that would make an athletic cheetah look like an overweight sloth? The fresh air, the thrill, the coolness of the forests, and the general serenity all around are great but what’s even more appealing is the whole community that has formed around this fascinating hobby. Naturally, with time, some interesting personalities have developed in almost every group, so here are the 5 mountain bikers you will inevitably meet while riding the steep trails.

Have you done this awesome new technique that allows you to lend smoother than ever? The Veteran has. In fact, the Veteran has already tried and done everything you can imagine. Even several things you can’t imagine. The Veteran rides an old bike, which they call by a pet name, and refuses to believe that there have been better models since 1987 when he bought it. Don’t even get them started on those horrendous 29″-ers. They are still livid, despite the decade that has passed since this was a squabble in the biking community.

Everyone on the track knows the Veteran and tries to avoid them politely. They have been there long before you came and will be there long after you disappear.

The Veteran feeds on newcomers’ attention and admiration for their not particularly factual stories, which often change their ending depending on the emotion the teller needs at the moment. The Veteran is a good rider most of the time, yet they seem self-absorbed and self-important. It might be cool if you are 16 but it gets old quickly. Riding with the Veteran is challenging since they always seem to know a better way to attack a feature, do a jump or breathe air. Don’t worry, though. Soon, someone new will come to the trail, and the Veteran will lose interest in you.

“How can you ride with tyres inflated at 45 psi when the recommended pressure for your weight is 45.3?” If you’ve heard these or similar words, you know what the Perfectionist is all about. They are simple people with simple needs. They just want everything to be completely and utterly flawless as if it was copy-pasted from a book. It might be your tyre pressure, the angle of your seat, the gear you are climbing on or even the tighty-whities you are wearing at the moment. The Perfectionist knows how it should be, and no opinions are allowed on the matter.

The most frustrating part of riding with the Perfectionist is that you will stop every 35 seconds because their bike is not sounding as it should. The wind is not blowing through their helmet correctly or a fly hasn’t smashed on their goggles precisely where it should have. Before going down the trail, they will check thoroughly every millimetre of their bike and do the same to yours. If there is even a slight deviation, they will get to fixing the problem. Finally, you will have time for one descend at most before the sun sets. But look on the bright side, at least you had one pretty neat lesson on bike mechanics on top of the mountain.

Now that’s a cool guy to ride with. The Guide knows every trail, every feature, and all the best jumps in the entire region. They are like Google, only better, because they don’t rely on what others told them but they’ve been riding so much that they already know every stone and every root along the way. Guides are the better version of the Veteran. They never talk about themselves but rather about the track and how you should approach it.

Riding with the Guide is an absolute pleasure. They will show you all the best places, take you to some hidden spots, and tell you everything you need to know to have a great time. Usually, they will lead you and suggest which feature you should skip. Typically, it’s a good idea to listen to them. The only downside is that the Guide will want to share their wisdom with everyone there, so even if they came with you, you would have to share them.

This rider is the worst. The Social Media Addict is one particularly annoying type of mountain biker who spends most of the time posing or occupying a specific feature until they get the perfect video, picture or at least something broken, so they can get the attention they so desperately crave. They don’t enjoy the ride itself but the social points it may bring them. So they can spend an hour blocking a cool jump or a drop until they get the perfect video for their YouTube channel with seven subscribers or, even worse, place it on Instagram with an “inspirational” quote below.

And while these types of riders are annoying, at least they are not dangerous, unlike the Strava addict. They only ride roads that are on Strava, and the goal is never pleasure. They are on a hunt for records, and God forbid someone else is using the trail with them. They are angry, always on edge, and it’s like going down the route is more of a task than anything else.

Riding with any Social Media Addict, be it to YouTube, Instagram, Facebook, Strava or any other, is a true nightmare. Don’t be confused. You are not there because they like your riding style and want a buddy down the trails. No, you are there because you managed to make them that one photo that got 128 likes back in the day, so now, your primary job is a photographer. My advice: avoid riding with SM Addicts. It is tiresome and annoying, and there is barely any riding at all.

Lastly, whenever you go to a trail, you will see a member of the newest generation, which I guess will soon start using numbers to designate themselves rather than the alphabet. For now, the Kid is most often a Gen Z member and has all the advantages of being young. Knees don’t hurt, they don’t get tired as fast, and in general, they know how to ride fast and wild. It’s quite different when you know your pain will last only 2-3 days if you fall. On the other hand, being 30+ leads to several weeks of aching and mooning if you so much as touch the ground.

If you ride with the Kid, you better avoid trying the stunts they do, especially if you can’t remember the last time you got up from sleep without any bones cracking. The Kid will fall, get up, dust themselves off and continue jumping as if they are trying to go to Mars. On the other hand, you will fall, lay there for a while to make sure nothing is broken, stand up slowly with body aches everywhere, and call it a day.

So, leave the Kid by themselves and if you can’t go with their pace, just find a new MTB buddy your own age. Then, it’ll be safe for you and more fun for the Kid since there won’t be any boomers slowing them down.

Those are not the only personalities you will meet on the MTB trails but those are the most common ones. Can you see yourself in any of them? 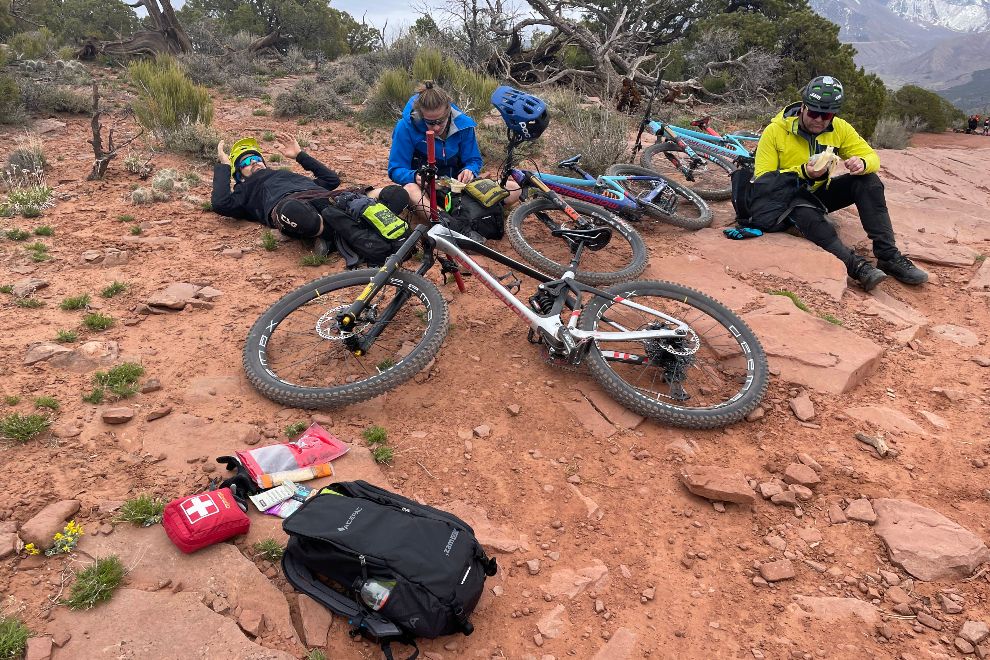 What Stories Does an MTB Guide’s Backpack Reveal? 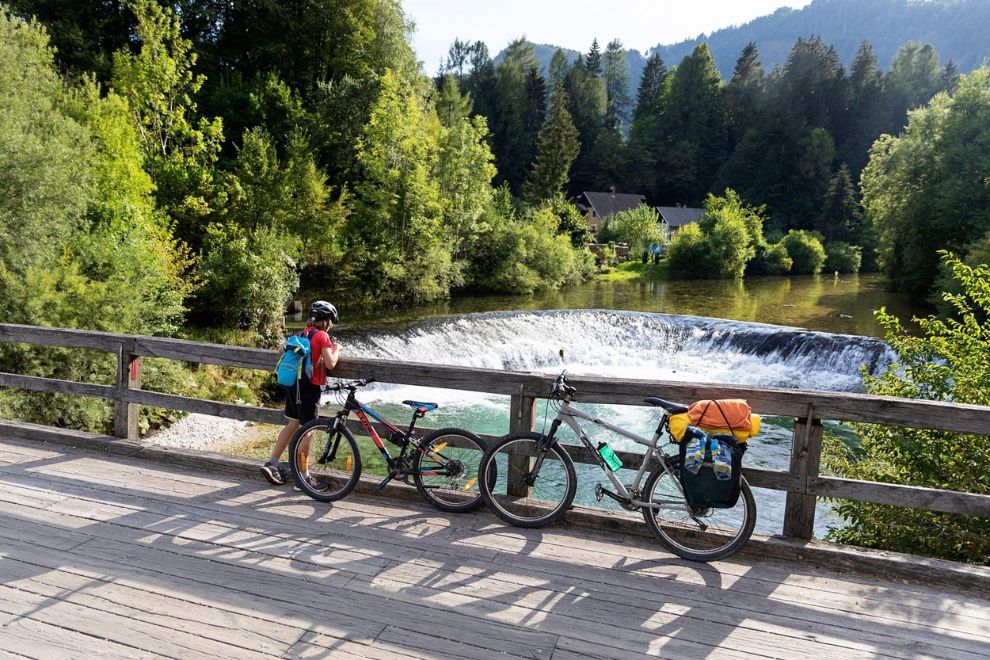 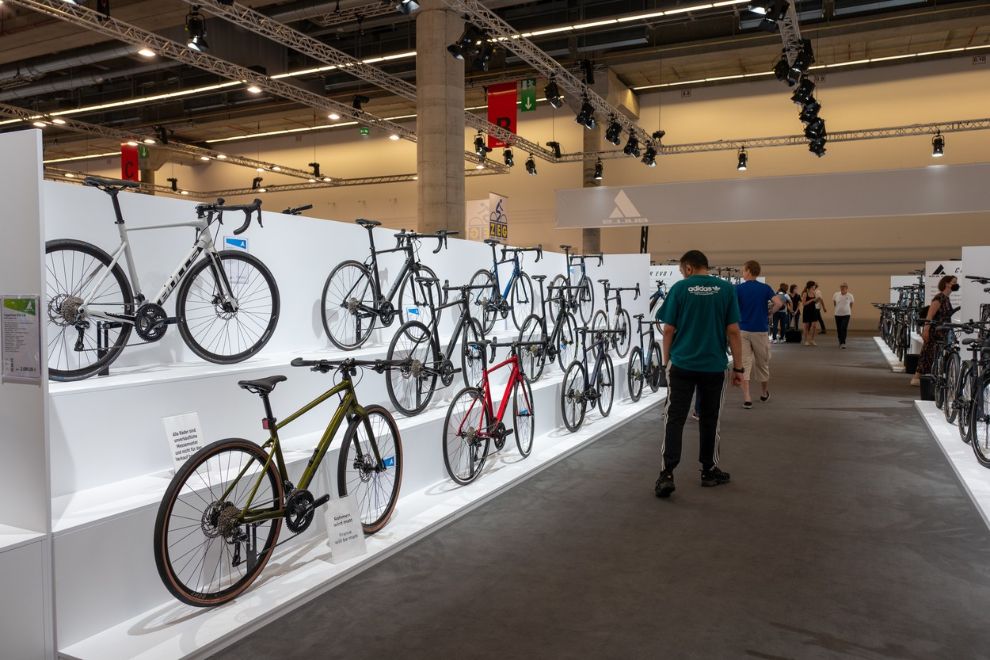