Another Monday is here, and so is our news from the world of cycling. So, what did you miss? Charlotte […]

Charlotte Worthington does it

The 25-year-old Brit fell on her first run but scored 97.50 on her second attempt. She pulled off a 360° backflip over the central box on the course – a trick that had never before been completed in the women’s competition. The favourite, 19-year-old Australian Hannah Roberts, went after Worthington and slipped off the pedals while doing a double tailwhip, ending up with silver in the end.

“I said to my coach on the way out, ‘Let’s just go out there and have some fun, be relaxed’,” Worthington said. “I just tried to take it one trick at a time. It was tough to get back up there after falling on my first run. You start to think, ‘Oh, what if this isn’t it? What if I’ve not got it?’ But you’ve got to just keep telling yourself that you do have it.” 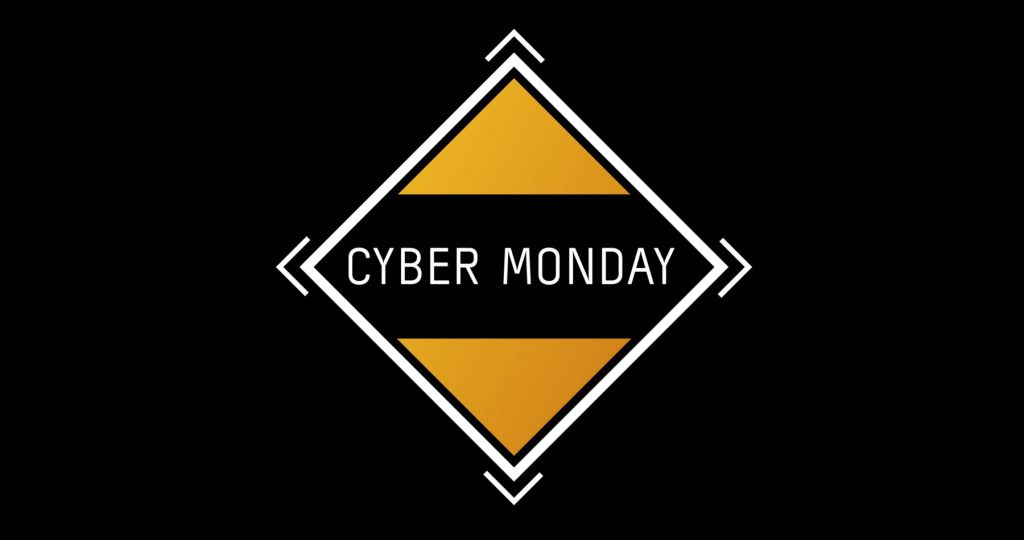