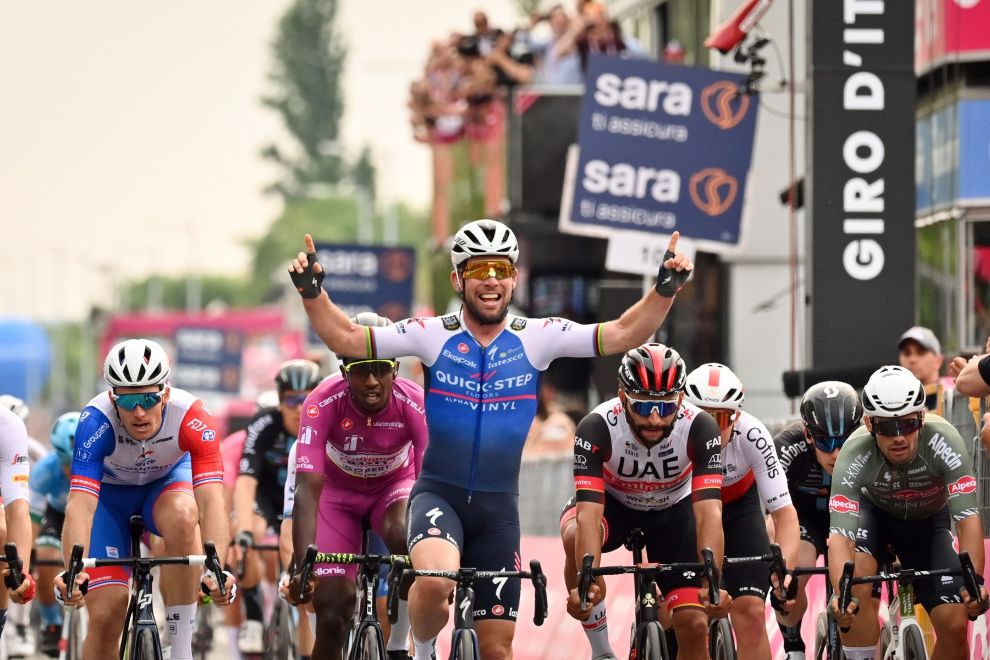 The Manxman does it again

Mark Cavendish took the first Giro victory since 2013. Michael Mørkøv dropped him with just under 300 m to go. The 36-year-old then held off all his opponents. Arnaud Démare (Groupama-FDJ) finished second and Fernando Gaviria (UAE Team Emirates) crossed the line as third. It was Cavendish’s 16th stage win at the race and the first since stage 21 in 2013.

Meanwhile, not much has happened in the general classification. Mathieu van der Poel (Alpecin-Fenix) retains his 11-second lead over Simon Yates (BikeExchange-Jayco) after safely finishing in the main peloton.

‘Cause it is on

How to destroy your good name in one single move! https://t.co/qTtHg9Cegc

Can't think of something more out of context than Hide the Pain Harold watching @giroditalia live in Hungary. pic.twitter.com/E3FLSnANZb 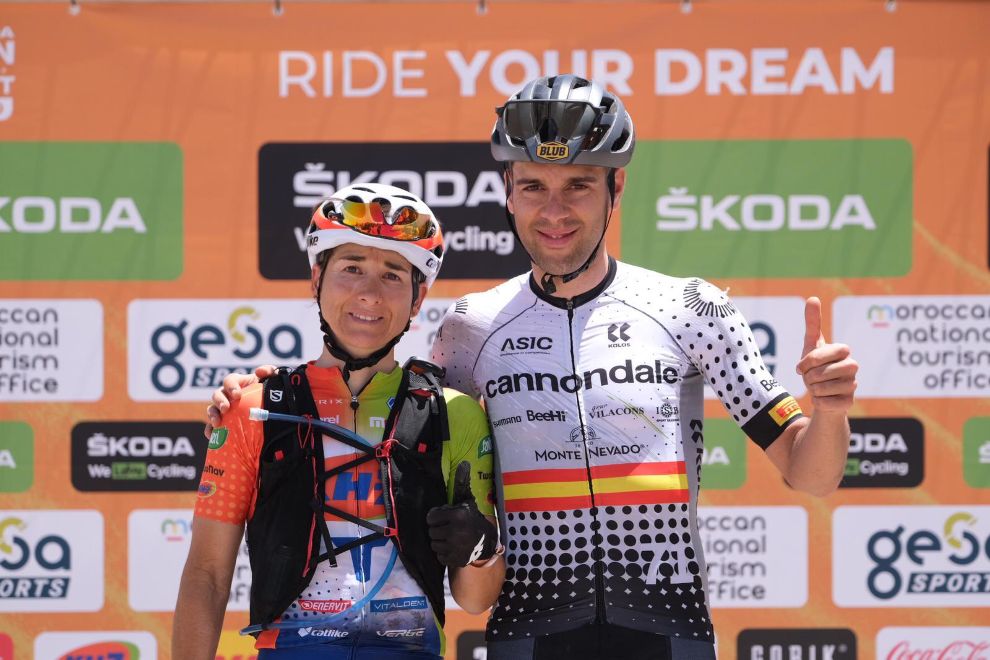 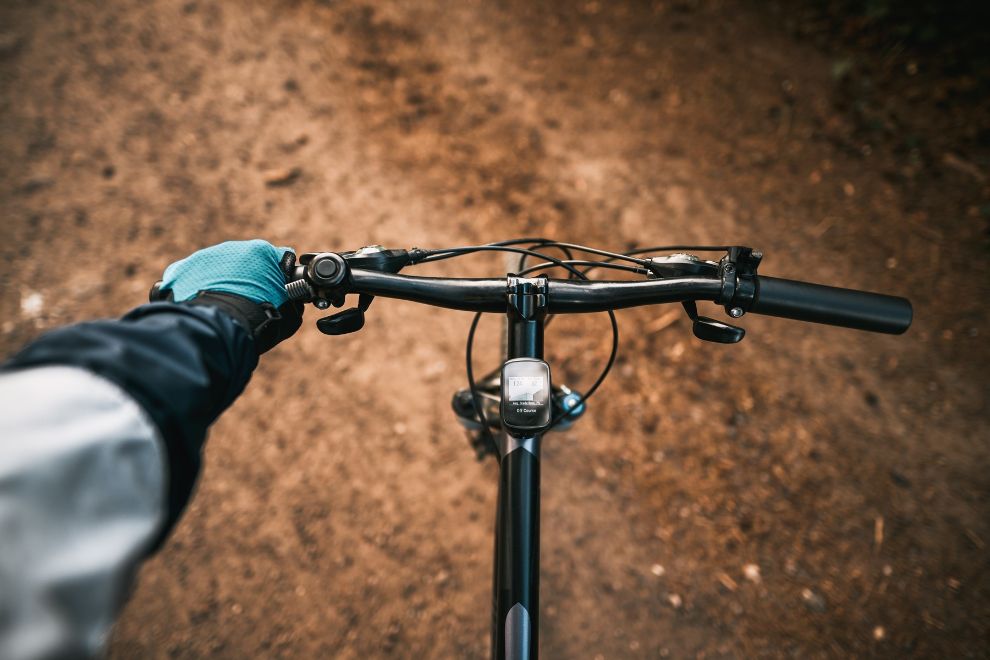 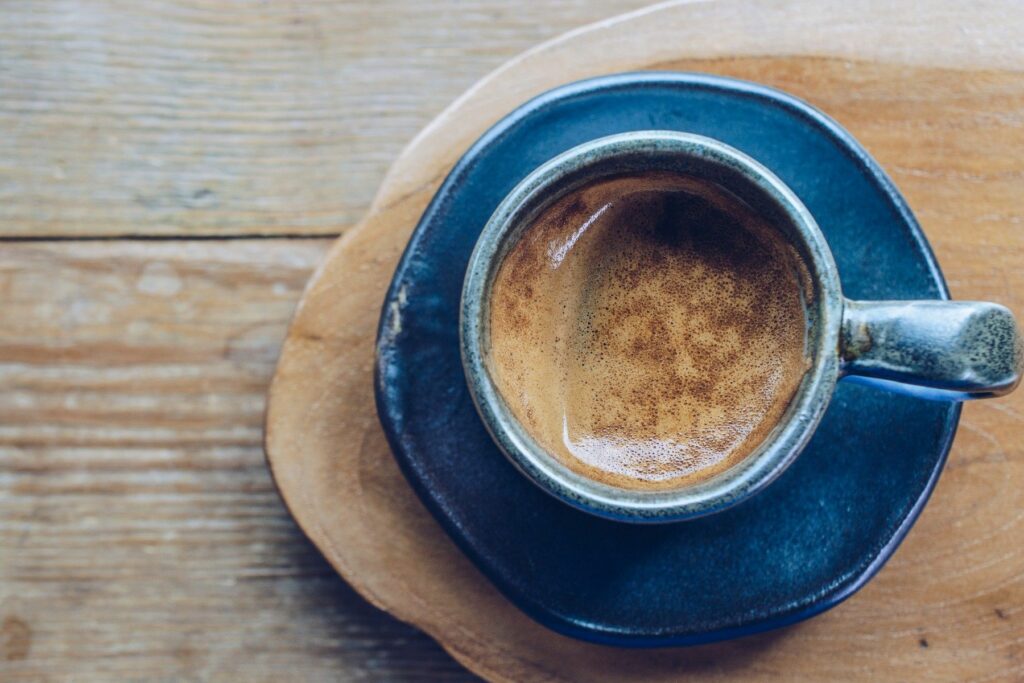 How Many Cups of Coffee per Day Protect Your Heart?