A lot of cyclists are working on their power-to-weight ratio and it wouldn’t be hard to find some that are outright obsessed with it. That’s because especially in certain scenarios involving long steep hills, the power-to-weight ratio is the best predictor of performance. Let’s take a look at how much does this number influence performance on a flat surface compared to a medium and steep climb.

As a cyclist, you are fighting against three main forces when pushing your bike forward. You have to overcome gravity, drag caused by wind resistance, and drag caused by road friction. We know that gravity depends on the steepness of the road you’re riding on, air resistance depends mostly on your speed and aero position, and road friction depends on the surface you are riding on. Now, let’s take a look at a few scenarios to see how these forces influence absolute power and power-to-weight (PWR) requirements.

On flats, you don’t have to fight gravity at all, there’s just wind resistance and friction. Friction is going to be very similar for both light and heavy riders. Bigger riders will have slightly more wind resistance because of their large frame but the difference won’t be major in most cases. That’s why absolute power is the main predictor of performance on flat courses. This is also why sprinters usually want big muscles and don’t care that much about how heavy they get as opposed to endurance cyclists and hill specialists.

Let’s look at an example of two riders where the first weights 80 kg and can sustain 260W of power and the second weights 70 kg and can sustain 240W. The first cyclist has PWR of 3,25W/kg and the second 3,43W/kg. We will assume the winds are still and they both have an amazing road bike that weighs only 6 kg. If we use data on rolling and aerodynamic resistance, we can calculate that:

Even though the second rider has a bigger PWR, he/she will be slower when it comes to a flat race where gravity doesn’t play a role. If this race were 37 km long, he/she would still have 800 meters left when our first rider would cross the finish line.

Gravity comes into play with hills and mountains. The steeper the climb, the lower the speed, which means that differences in wind resistance will become unimportant regardless of the size of the rider. But gravity will kick in instead. That’s because carrying weight uphill causes you to have to work against the force of gravity. This explains why the power-to-weight ratio becomes especially important in this scenario and why climbers are trying to stay as lean as possible.

Returning back to our example, let’s make our two riders do a hard 10-km-long 8 % gradient climb. We will again assume no winds and a 6-kg bike. For this scenario, we can calculate the following numbers:

This tells us that our first rider will finish the climb in about 48 minutes and 20 seconds while our second climber would be at the top almost two minutes faster at 46 minutes and 26 seconds.
Absolute power is not to be underestimated

In short, we can say that the hillier the terrain, the more your power-to-weight ratio matters. But we must not forget that when power-to-weight ratios are identical, the rider with the highest absolute power will be faster. For example, if our first rider who weighs 80 kg improved to sustain 274W to match the PWR of 3,43W/kg of our second rider, then he/she will be faster because he/she will have more power to overcome wind and frictional drag.

Next up in Power to Weight Ratio series 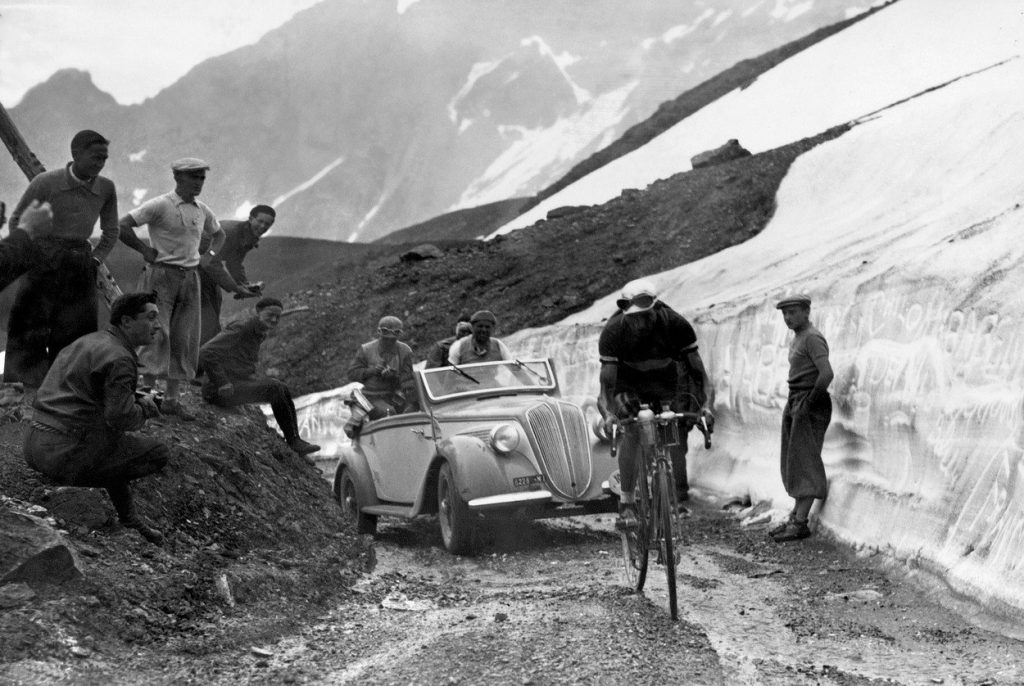