His cycling journey began when he was seventeen and lasted for an impressive seven decades. This incredible persona made New Zealand’s racing history and yet almost nobody talks about him in our little world of cycling. Let’s fix this unfortunate mistake and tell a story of one of the greatest Maori cyclists of all time.

Wiremu Paratene was born in 1909 in New Zealand. Unfortunately, his mother died giving birth to him so little Wiremu was cared for by his grandmother who sadly also died shortly after. The orphaned boy was placed in a foster family who altered his name to William (Bill) Pratney. It was then when it turned out that Bill was a talented athlete and so he decided to pursue his gift. The poor orphan child had limited means so he made his first racing bicycle out of a bed frame. 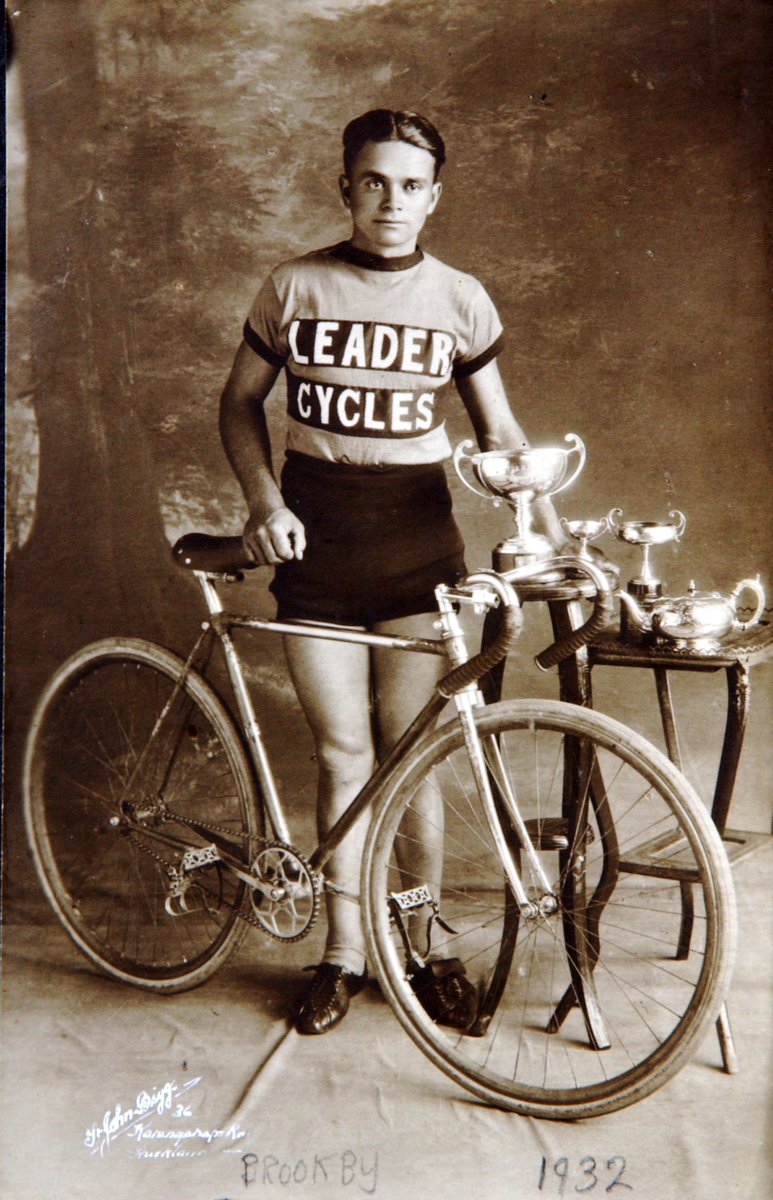 The career of the young “iron man” (as they used to call him) started in 1926, and it started in quite a turbulent way. In 1930, while attending a race in Auckland, he suffered a horrendous accident. The other rider involved died right on the spot. Bill seemed lifeless as well so he was left for dead on the street. After a couple of hours, luckily, a bystander noticed a little twitch in his hand and Bill was transferred to a hospital.

He was in a coma for three days but survived. No one in the hospital gave him chances to ever cycle again, let alone race professionally. Miraculously, his recovery only took three weeks and the New Zealanders had their cycling superhero back on the track in better shape than ever. Pratney began his win-it-all journey, conquering every race distance up to 120 miles. That habit earned him a fitting “Bye Bye Bill” nickname. His finishing sprint became notorious.

In 1937, Bill defeated the great Harry Watson, New Zealand’s first racer to attend the Tour de France. Aged 45 he attended the Timaru-Christchurch classic and, of course, won. That same year he would ride a nonstop 6-day-race and spice up his performance with riding twelve hours without a break as a member of his team got injured and couldn’t finish the race.

When he turned 47, Bill retired. 40 years after, he decided it was about time to get back. And so he did. In 1991, Bill Pratney joined the Australian Masters Games. A couple of months of training and he stole the gold from his 40 years younger rivals. Well, to be more precise, he did not actually steal the gold as he couldn’t officially be proclaimed the winner. 83 years of age was well over the age limit.

Bill’s last big race took place when he was 86. Six years later, he left for the cycling heaven where, we’re sure, he’s laughing at those who end their cycling career in their forties. The days of the Condor: Mat Hoffman’s Rise to Being a Living Legend