The riders make the race, the fans make the atmosphere. But without a massive motorcade of supporting cars, the Tour de France would descend into chaos. Unattended accidents, dehydration, need of medical care and energy supplies can send everyone into a frenzy. For sure, ŠKODA cars are a striking presence among the turmoil of humans with their array of colours, but they are still the most dependable vehicle there is. Making up the majority of the fleet and having covered literally millions of kilometres without breaking down since ŠKODA’s sponsorship began in 2004, there’s a reason they are part of the greatest road bicycle race of all time. So, let’s shed some light on the race’s vehicle hierarchy.

No die-hard Tour fan can mistake this shade of brilliant red. ŠKODA’s flagship model, the SUPERB, underwent a series of unique adjustments to become a headquarters on wheels. Christian Prudhomme, the Tour’s director, calls it his home for the duration of the race, three weeks to be exact, and it’s been furnished as such. The exterior bears custom-made decals, roof and bonnet attachments, and an unconventionally large sunroof. Mr Prudhomme uses this to greet the fans and riders and, most importantly, starts each stage of the race by waving a flag at “Kilometre Zero”. This honour sometimes falls on his VIP guests, who then enjoy chilled champagne from a built-in fridge and custom-built champagne flute holders. Most importantly, the Red Car boasts a specific communication system that the director uses to control every aspect and flow of each stage.

With a race this huge, there’s a myriad of opportunities for mechanical failures or crashes and that’s when the yellow fleet comes to your rescue. Donning an optimistic paint job to make them stand out and large MAVIC decals, each rider knows that these four-wheeled workshops are here to help. Usually OCTAVIAs and SUPERBs, these cars are packed with spare tyres, chains, and cranksets, as well as, food and drinks for the riders and spare kits that include raincoats, for when the weather gets awry. There are also entire tool kits and fully assembled bikes on the roof, sometimes up to eight frames. MAVIC yellow cars provide support and counselling if the team’s own cars are too far away, for example, when the stage spreads out or otherwise engaged.

Apart from MAVIC neutral support vehicles, there are two cars per team that follow the peloton. The position of these cars in the race is determined by the ranking of each team’s leading rider. Almost all drivers (even the MAVIC ones) are former pro cyclists because of their natural understanding of the intricacies of moving and weaving among a crowd on two wheels. Reaching a rider in trouble is difficult and understanding the peloton dynamics is key to get to them in time because every second matters, with both injuries and general classification points.

Time to put on some wet weather gear for @lennardkaemna after his phenomenal effort at the #TDF2019🇫🇷 today! pic.twitter.com/CwSzXnLQsa

The race director’s Red Car keeps the movement and positions of both the MAVIC and the team vehicles in check via the aforementioned state-of-the-art built-in communication system. Communication between cars is critical, as breakaways and crashes need to be reported so that permission can be granted for the support cars to break ranks and move up or down the race as needed. 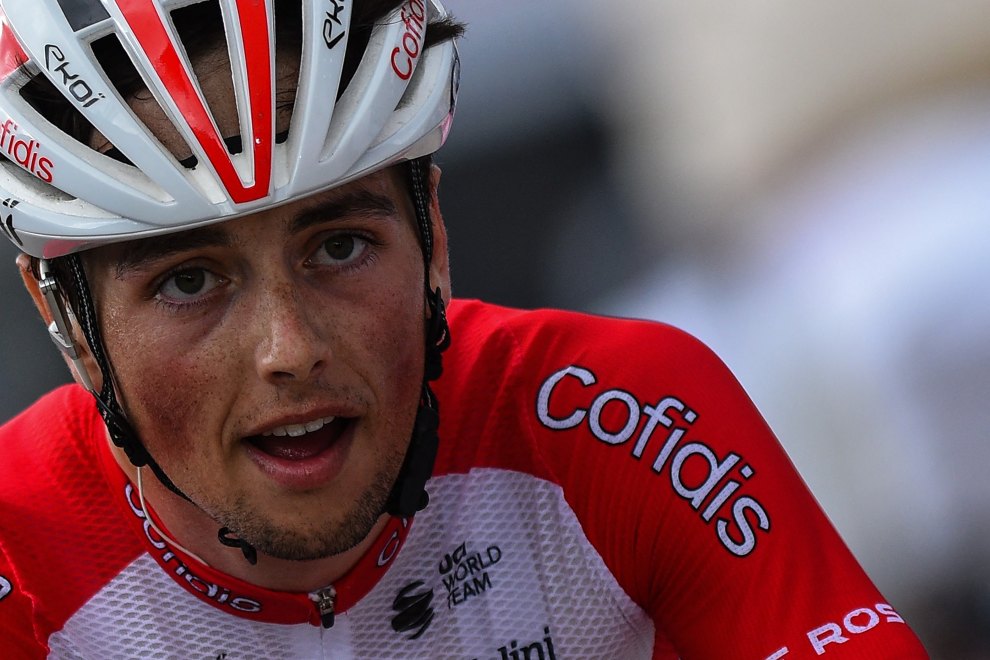 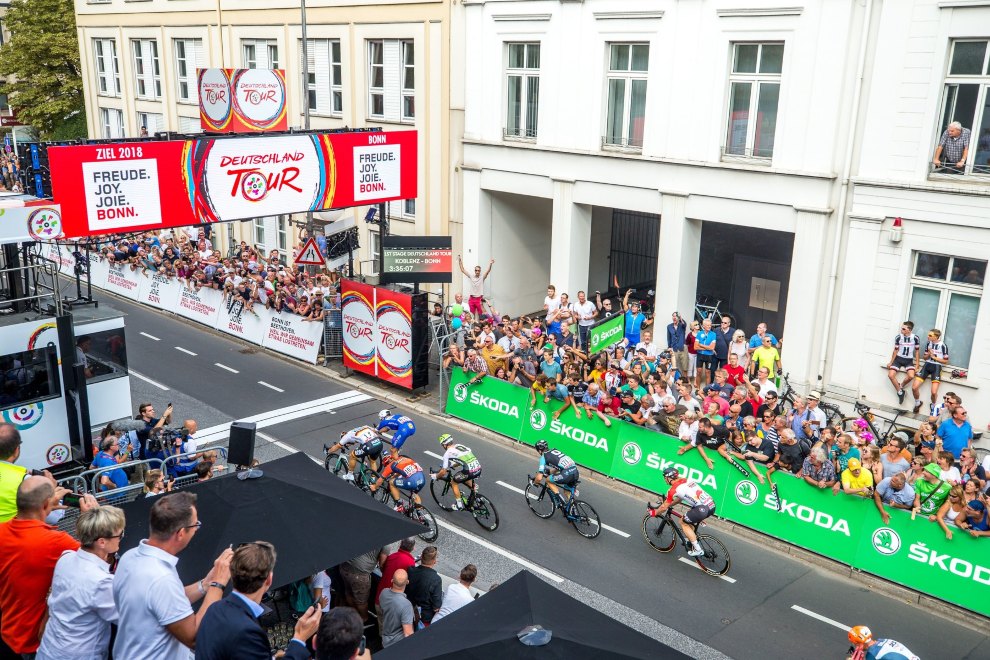 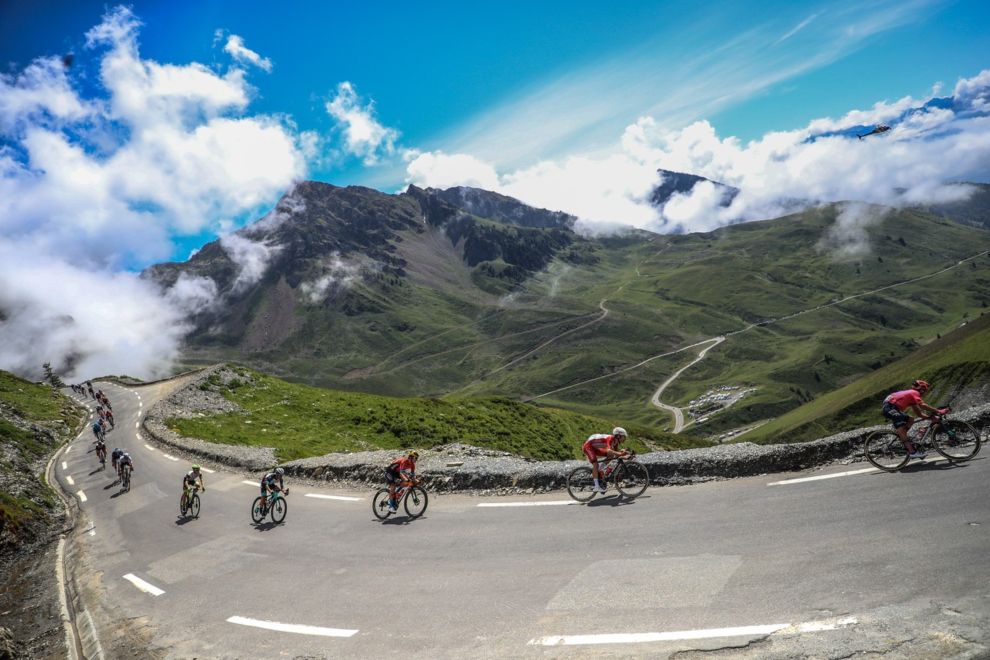 Getting Ready for the Tour de France