After several thousand years of wasting time with horses, donkeys and ostriches, humankind invented the bicycle. As soon as people started enjoying a fast ride, they discovered how much it hurts to crash. Falling from the high-wheeled bicycle was almost as disastrous as falling from a crazy horse, and because most serious accidents included head injuries, people felt an acute need for skull protection. And well, had you lived in the late 19th century, what could have been more fashionable to put on your head than a pith helmet?

Also known as safari helmets, they were widely worn by a variety of colonial armed forces, including Spanish, French, British, Dutch and German. They offered soothing shade in the burning sun and a cool appearance for conquering the world. The helmets were made from a swamp plant that was easily crushable, and so it provided the users with what today’s automotive industry calls the crumple zone. Once the helmet crashed against something, it was wrecked for good, but it also absorbed part of the energy from the impact caused by the collision, and this way it saved lives. The elementary protection proved to be sufficient since there was no one on the road that would smash you to the ditch without even noticing.

While a helmet closely surrounding the head seemed to be elegant when fighting Afghan insurgents, it turned out to be uncomfortable, annoying and outdated when it came to cycling. The fast-evolving racing community of the early 20th century was looking for something more relaxed and so the ‘hairnet’ helmets were introduced. 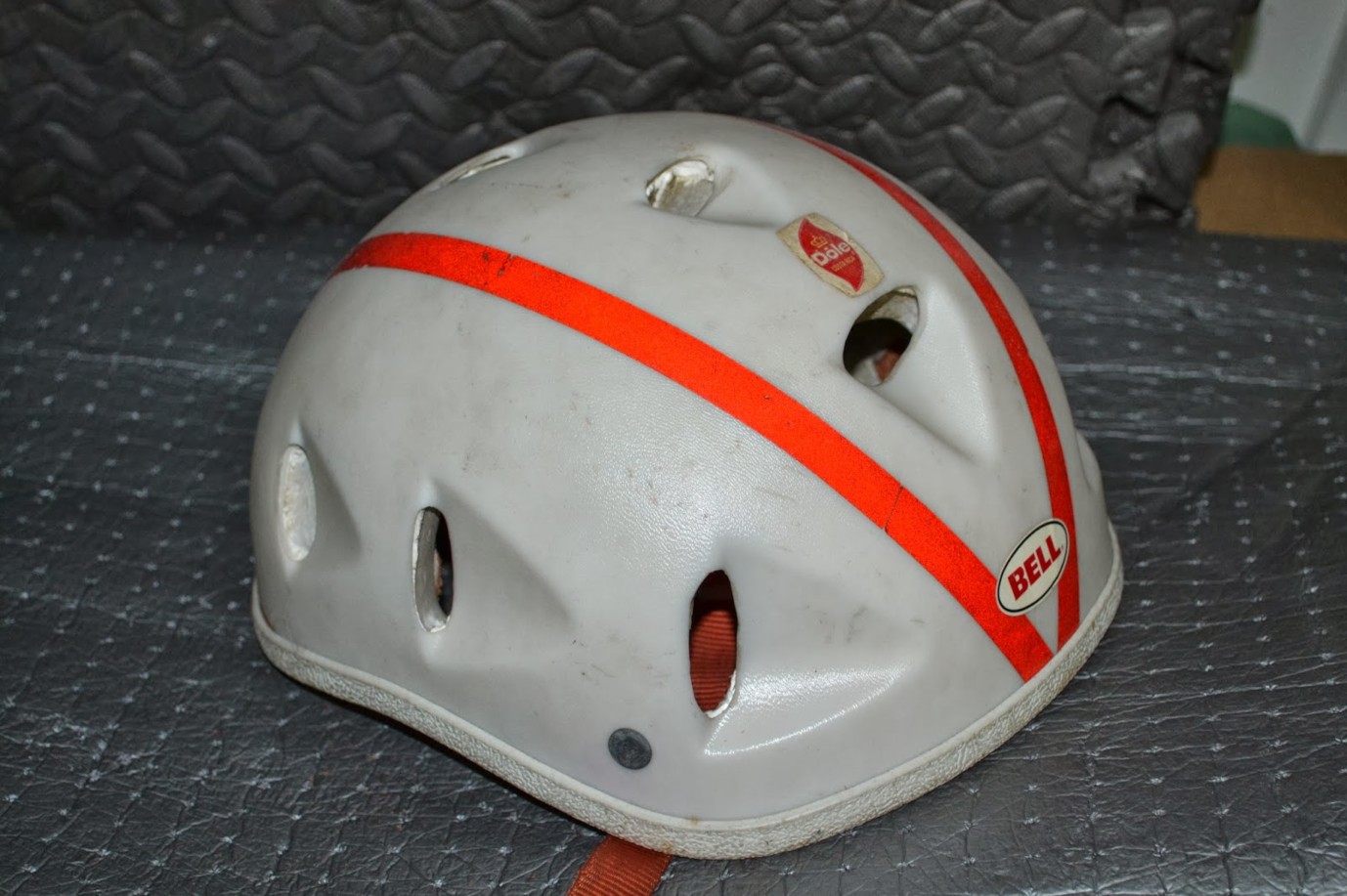 The first commercial success was Bell Biker helmet, released by the Bell Auto Parts company in 1975, however, it took several years before polyester helmets became sufficiently ventilated. The deficiencies were finally eliminated by the invention and introduction of in-mould micro shells that enabled manufacturers to produce helmets with larger vents and more complex shapes than just hard shells.

In the late 90s and early 2000s, the fitting systems were refined with cradles that were able to adjust more precisely to the head, replacing the older system of always sweat-soaked velcro pads. Contemporary helmets, often equipped with MIPS system reducing the rotational forces that can result from certain impacts, are light, safe and comfortable. Still, you have to push hard if you want to cycle from your couch to the shop. Isn’t it better to order a pizza delivery?

The Bicycle Politics Throughout the History