The South African champion became the first rider ever to win the Tour Down Under in two consecutive seasons. Impey was losing seven seconds to Patrick Bevin (CCC Team) prior to the final stage. Patrick Bevin, however, was unable to keep pace with the peloton, owing to his injuries from previous stages. The final day of the Australian Tour was claimed by Richie Porte. He won the stage set on Willunga Hill for the sixth time and managed to finish second overall.

Such a special memory made yesterday. Winning Tour down Under for a 2nd time was made easier with such a great team. Thank you @MitcheltonSCOTT for backing me and supporting me and thank you to all the fans who cheer us on , you are all part of this victory. @GettyImages pic.twitter.com/AnVGo7JANL

I am not turning my back on the sport. I am looking forward to making these three little people more of a priority in my life. #dadlife https://t.co/jMYHLuJJpD pic.twitter.com/4fkgyBfKoQ

Matt Hayman, the 2016 Paris-Roubaix winner, said his final goodbye to the fans as he decided to retire after the race.

Let’s get ready to rumble

I had to wait so long for this, but finally it happened. It took me 8 years of @tourdownunder to get rain during a stage. And after 3 hot days it felt amazing.

What do you do when you are in an ice bath in a rubbish bin? Talk trash of course. @NathanPeterHaas comments on stage 2 of the @tourdownunder post stage pic.twitter.com/g9enL9IdTf

Last but not least…

Hey @tom_dumoulin you should come down under, perfect early season race for you 👍🏻 💩 pic.twitter.com/9qOcWgBzLT

‘Be Fearlessly and Unapologetically You’: An Interview with Lisa Thake of Fat Girl Fit 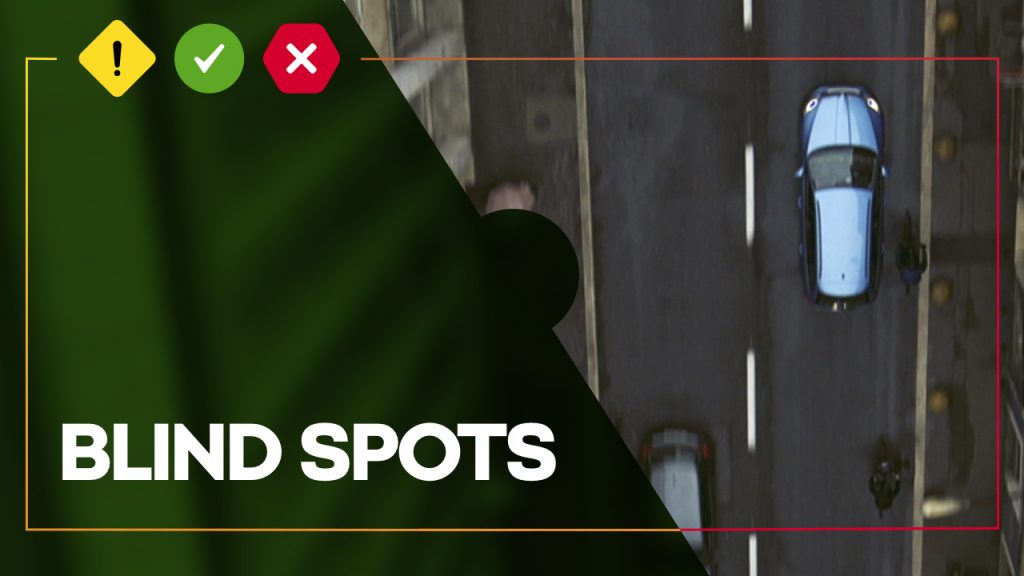 Injury Prevention Is the Sole Responsibility of Each Cyclist, Says Traumatologist

Japanese Cycling Game Show: The Most Bizarre Biking Race Ever