One sometimes forgets that when visiting a land that is strange to you, you may be just as strange – or even more – to the residents. On his bike journeys around the world, my friend Will McCarthy experienced that on several occasions, but perhaps never more obviously than in and around Nagpur, the city closest to the geographic center of India. It is a part of the country where Westerners are very rare.

“Whenever I stop for food or chai I draw a crowd,” he wrote. “I try to be polite while they take turns asking questions. What is your country? Where do you live? To where do you belong? When I’m riding, scooters and motorcycles pull up next to me with the same questions. It’s kind of nice; almost everyone is friendly and guileless. But it gets old – every day, by noon.” 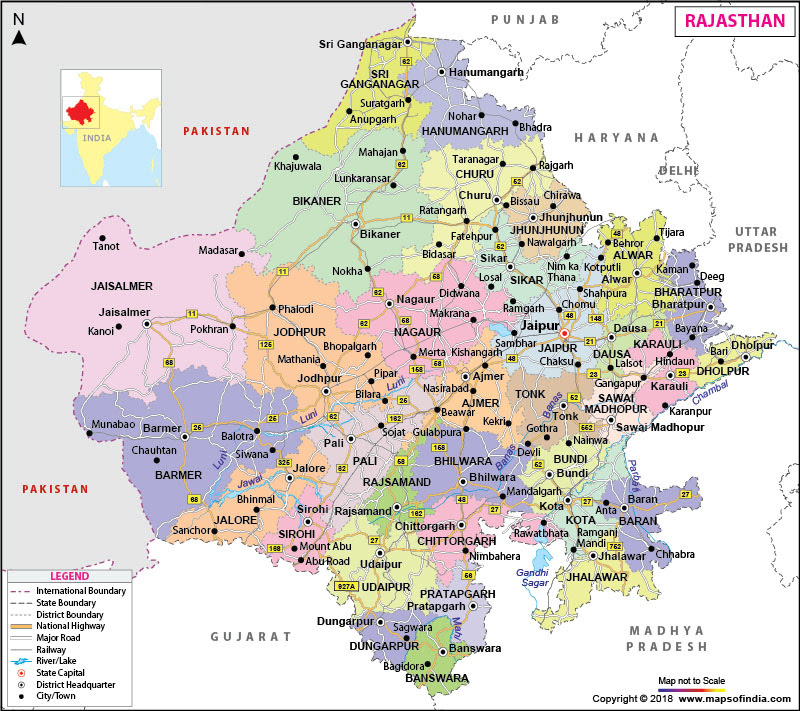 To avoid the constant questions and attention he was getting, one day Will abstained from eating his favorite lunch – a few samosas and a cup of chai at a food stall – and opted to eat at “a pretty posh-looking air-conditioned restaurant, not for the food or the AC, just for peace and quiet – there won’t be a crowd around my table.”

But there was a crowd – a crowd of one, in the person of the restaurant manager, who took a great interest in him. “After the waiter took my order, the manager came over to chat in rapid-fire Indian English,” Will said. “I struggled to understand. My food came and the manager came back, looked at my plate and asked if I would like dal. No, thank you. One minute later, he’s there again. Would I like roti? No, thank you. He returned every other mouthful to ask if I would like something I must have forgotten to order. Juice? Papad? Mineral water? Rice? Sweets? He came back at least ten times. I started wolfing the food down as fast as I could so I could escape. So much for a relaxing lunch.”

But then Will thought the better of it. Why let his lunch be ruined? He told himself to slow down, take a deep breath and relax. But Will’s stopping to eat only gave the manager another excuse to visit.

Will finished his lunch, eventually, paid the bill and headed for the “clearly marked” men’s room. But, again, he was not alone. “Mangerji leaps from his desk, beats me to the can, stands in front of the door so I can’t go in,” he wrote. “Then he smiles, waggles his head and tells me ‘Toilet, sir!’”

The curiosity about the stranger on the bike was nonstop. Once, while riding on a road he was surrounded, front and back, by three motorcycles, and all the riders shouted the same questions at him as he and they rode along. Where are you from? What is your country? But then came a surprise.

“A man pulled up next to me on the road to Raipur and started with the usual question: ‘What is your country?’ But he was a smart guy with good English and he quickly moved on to interesting questions: ‘What do people in the US think about India?’ My answer was, I thought, detailed and diplomatic, but it boiled down to yoga, technology, curry and rape.” 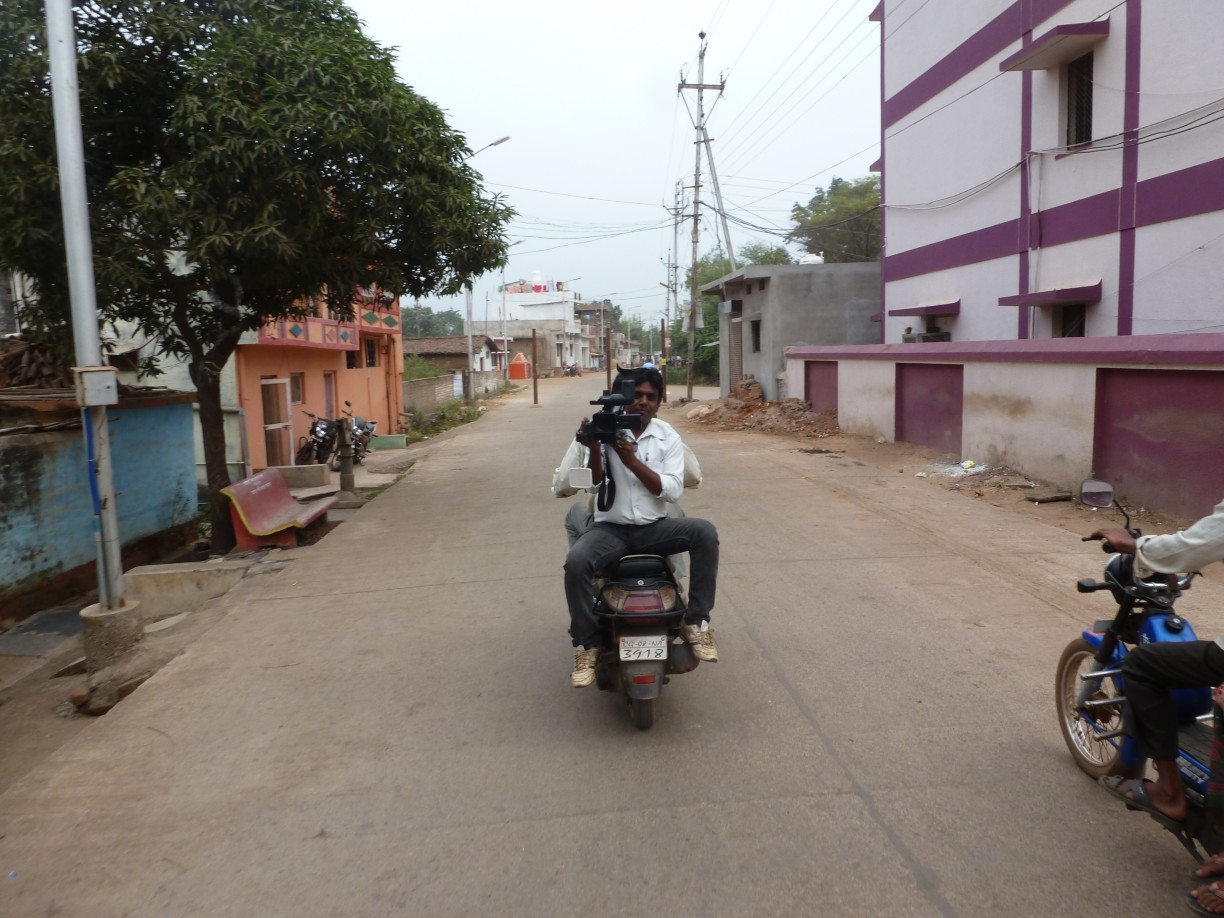 The man accompanied Will for some time while making phone calls, and then asked him if he would go to his city, Rajnandgaon, and talk to reporters. Oh boy, thought Will. Meet the press.

“So I met the press at the Rajnandgaon Press Club,” he recounted. “Three newspaper reporters, each with a photographer, and a TV reporter with a cameraman. They got their story: old foreigner rides bicycle from Ladakh to Rajnandgaon and has been trained by his handler to say, ‘Chattisagarh [the newly formed state Rajnandgaon is in] is the best.’ I could almost pronounce it in Chattisagarhi when I spoke into the microphones.”

Cycling and Snobbery: Why Aren’t More People Joining the Sport?

Breaking Food Addiction – How to Quit Once and For All