Another Monday is here and our news from the world of cycling with it! So, what did you miss? Simon […]

As Ben King took his second win in this year’s Vuelta, the GC saw some big changes in the overall classification. Rudy Molard was dropped quickly on the last climb, and it was clear that his days in red were over. Surprisingly, Kwiatkowski and Valverde were unable to compete with the rest of the GC contenders as well, and were dropped later on. In the end, it was Simon Yates who claimed the red jersey. He finished only 9 seconds behind Quintana’s group and 15 seconds ahead of Valverde. That means he now holds a one-second lead over Alejandro.

“It wasn’t expected for me to be in the leader’s jersey at the end of the stage today. I was just trying to follow the best guys in the race and I was a little bit behind by a few secs, so it is a bit of a surprise… A good surprise,” Yates said after the stage.

Beer? Pizza? Demotivation at its best

Feels strange not to be starting the @lavuelta today, one of my favourite races on the calendar. Making the most of it… 📺🍺🍕😂 #LV2018

The Sagan position is more aero!

Today I saw proof that cycling can affect outside culture: I was passed by an underpowered scooter maxed out at 80kph, its driver in a supertuck, crouched in front of the seat with his face pressed to the windscreen.

No corners. Just the final straight. Like riding into somebody’s bathroom

A champion, it’s gonna be

Bet Dumoulin would kill for a motorhome

Get Bent with Reclining Cycling 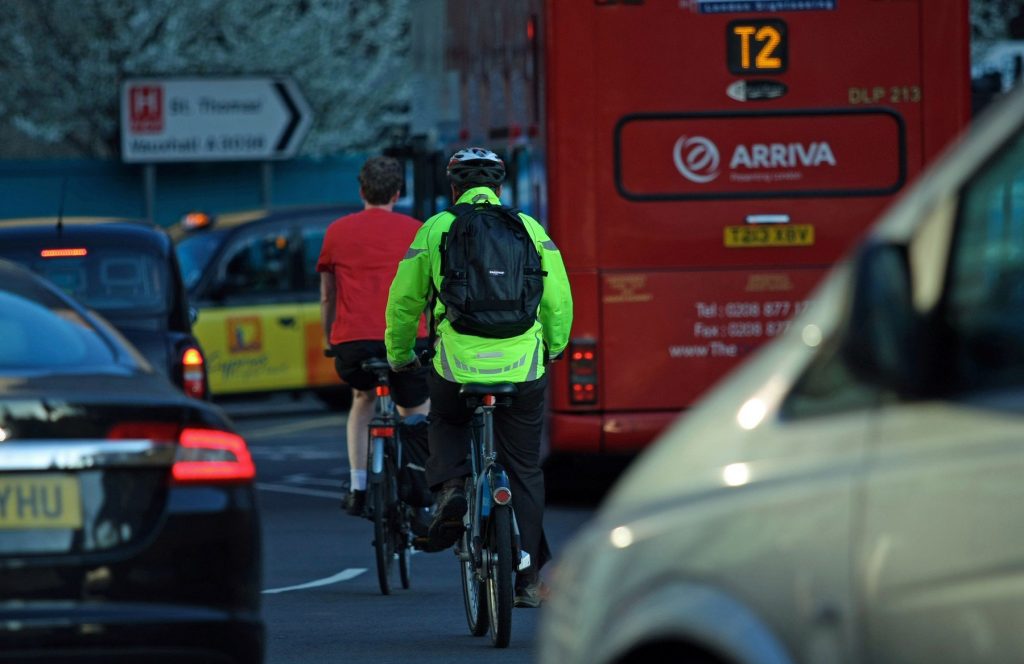 Idiotic Intersections and How to Fix Them

The Vuelta Versus the Tour de France