Do you love wine and hate hangovers? Then you should read carefully because people who drink organic wines claim they experience no hangovers the day after! And supposedly, organic wine even has nutritional and health benefits. Let’s take a closer look.

What is organic wine?

Organic wine has to be made with grapes that have been grown without synthetic fertilizers and in a way that protects the environment. All agricultural ingredients used in the process must also be certified organic. And sulphites, which are added to wines to preserve the flavour and stop the fermentation process, can only be added in limited amounts. The allowed sulphite amounts vary depending on where you are in the world. For example in the US they allow 0 mg/l of sulphites but in Europe red wines can contain 100 mg/l and white wines 150 mg/l.

Race Day Nutrition – How to Shop for It

The rumours are that these wines, thanks to their purity and natural production processes, taste better, are more nutritious, and most importantly, don’t cause hangovers. Now let’s look at what science has to say about that.

It does taste better

Researchers from the University of California looked at expert reviews for more than 74,000 wines in their 2016 study and concluded that organic wines taste better. They scored an average of 4.1 points higher than their non-organic counterparts, on a scale of 1 to 100. 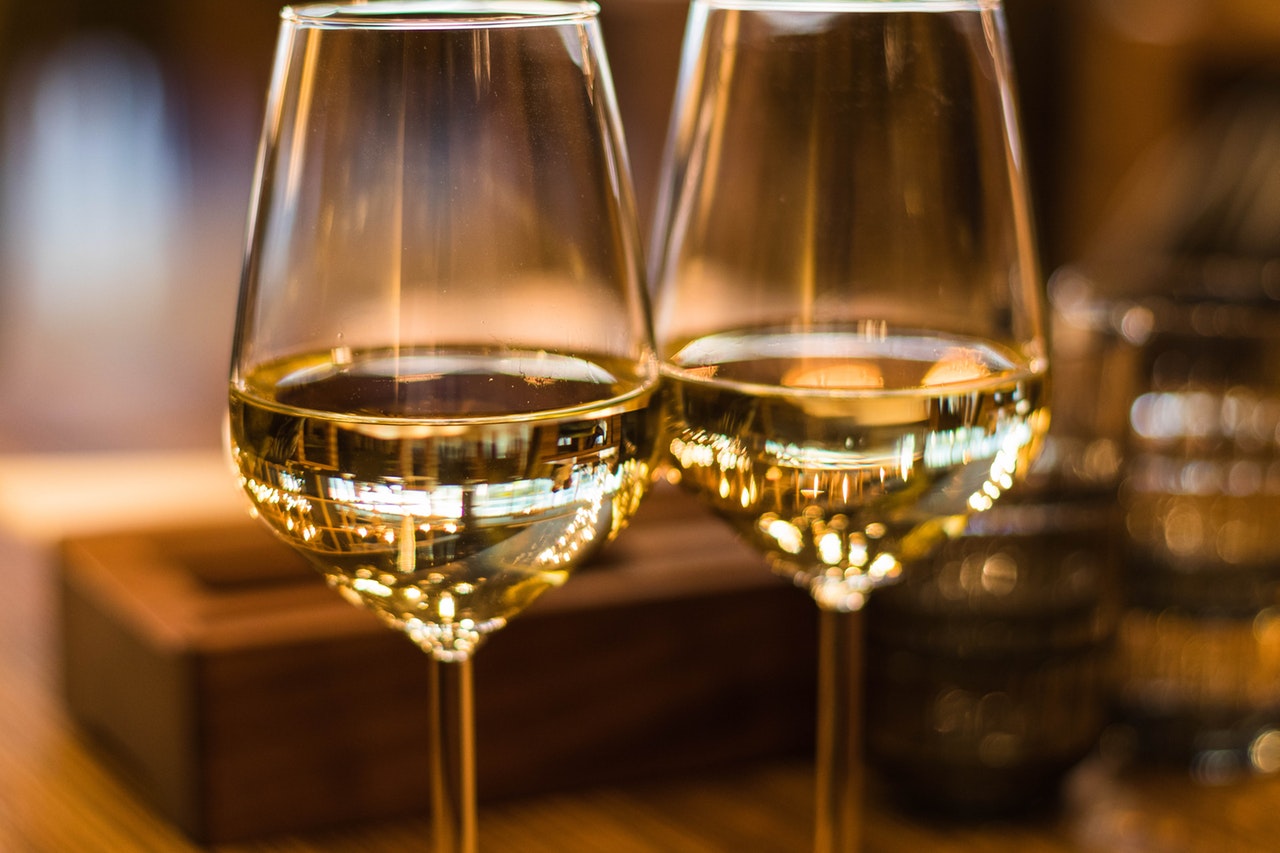 There’s no convincing research showing that organic wines provide more nutrition than non-organic ones. Some research does suggest though that heavy pesticide use could be linked to some cancers, Alzheimer’s disease, developmental delays, and ADHD. And grapes are 5th on the EWG’s 2018 Dirty Dozen list, meaning 96 % of conventional grapes test positive for pesticide residues.

You can still get a hangover

People often try to blame sulphites for their hangovers. Unfortunately, evidence doesn’t support this claim. While about 1 % of the population that is allergic to sulphites will enjoy organic wine more for sure, it’s usually the histamines and tannins that cause problems and exacerbate hangovers. As for the hangover itself, it’s about the alcohol content. There’s no way around it, as long as you drink too much, you will get a hangover.

Vegetarian Diet – How to Do It Right

To sum it up, if you are going to buy organic wine, do it for the taste and for the positive effects on the environment. Don’t expect wine to solve your nutritional deficiencies or prevent you from being hungover the next day.

Summer Burner: How to Survive Hot Days on a Bicycle