Women, like men, have long been warned that cycling might harm their sex lives. And since the biggest study to date assured male riders cycling isn’t actually harmful to them recently, it’s nice that female cyclists are getting some good news as well. Researchers from UC San Francisco conducted a study published in the Journal of Sexual medicine which surveyed more than 3,100 women. The results clearly show that cycling has no negative impact on the sexual and urinary function even in the most active riders.

It should be noted that there were people from running and swimming organizations included in the survey as well. To be exact, 34 percent of the participants were non-cyclists, 53 percent were low-intensity cyclists, and 13 percent were high-intensity cyclists. High-intensity riders were defined as women who had cycled for more than two years overall and rode their bikes at least three times a week for more than 25 miles each time. 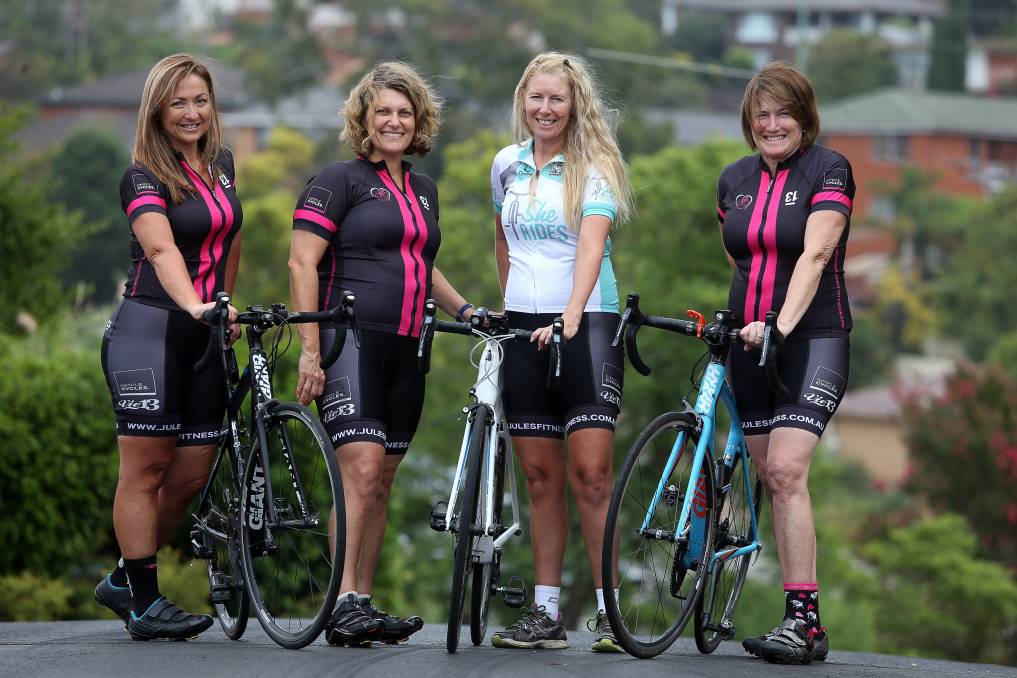 Previous small studies, as we all know, suggested a possible relationship between cycling and sexual dysfunction, which lead to a wide-spread belief biking might cause some harm in that regard. The new study, however, shows that the more women ride the better their sex life gets. 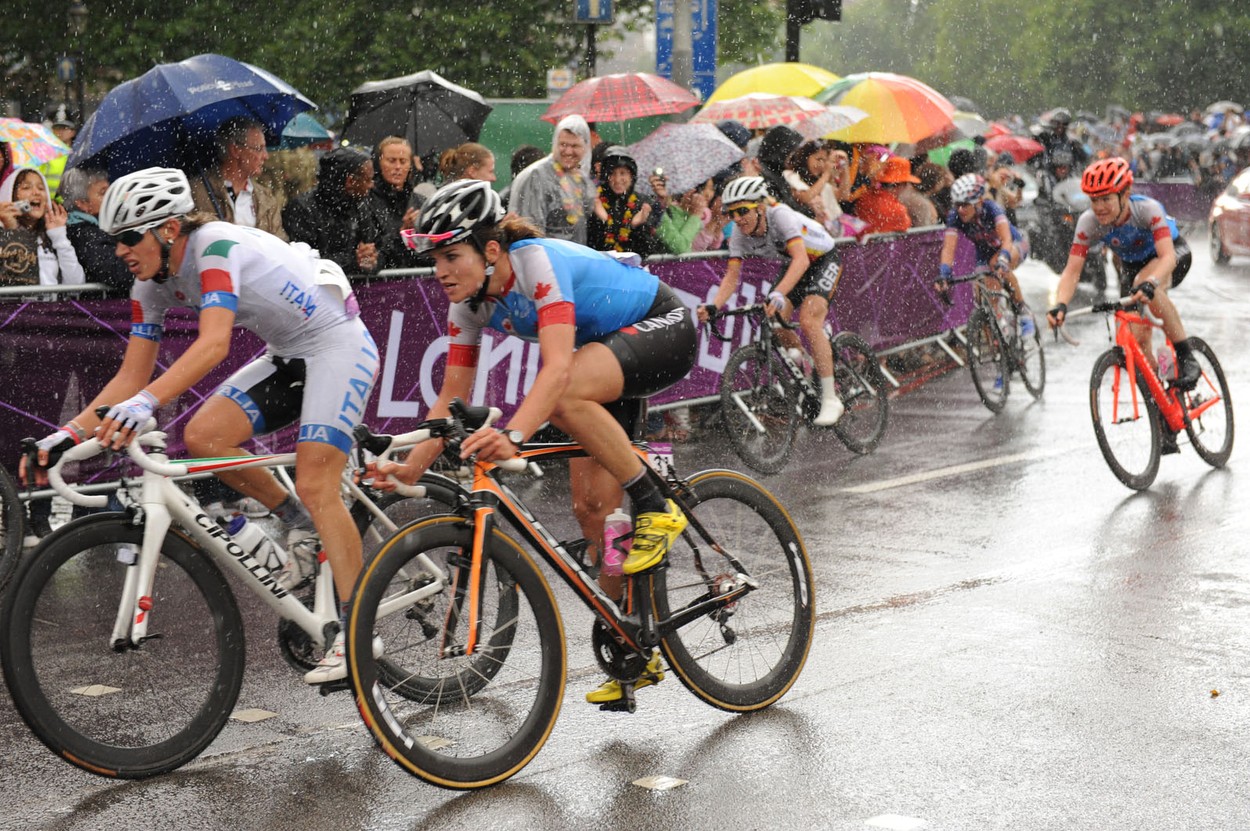 On the other hand, the findings also present direct correlation of ridden miles with saddle sores and urinary tract infections.

Most of the saddle sores can be easily fixed with correct saddle selection and proper bike fit, the infections are, however, much harder to get rid of. Do you have a trick up your sleeve that helps you? Let us know in the comments!

US Brewery Introduces a Bike Shop Where Services Include Free Beer