Just a mere registration to start at Land Run 100 takes a massive amount of confidence. Is your fitness good enough, your gear, your condition? What about your nutrition and actual cycling skills? Those are the thoughts running through the head of everyone who wants to sign up for this challenge. Because once the rains fall in Oklahoma, the riding conditions on the route resemble the hell itself. The images of mud-clad riders pushing their bikes for miles on end have earned the race a cult-like status, attracting riders from all over the world. And you can be sure that the course pushes everyone to the very limit.

“Our daughter was just one at the time,” the founder of the race Bobby Wintle remembers how he came across the hellish route. “She had this whole thing of waking up at the middle of the night and being just impossible to get back to sleep. Just wailing and wailing. I would pick her out of her crib try and try to calm her to no avail. So I just put her in a car seat and went to drive.” 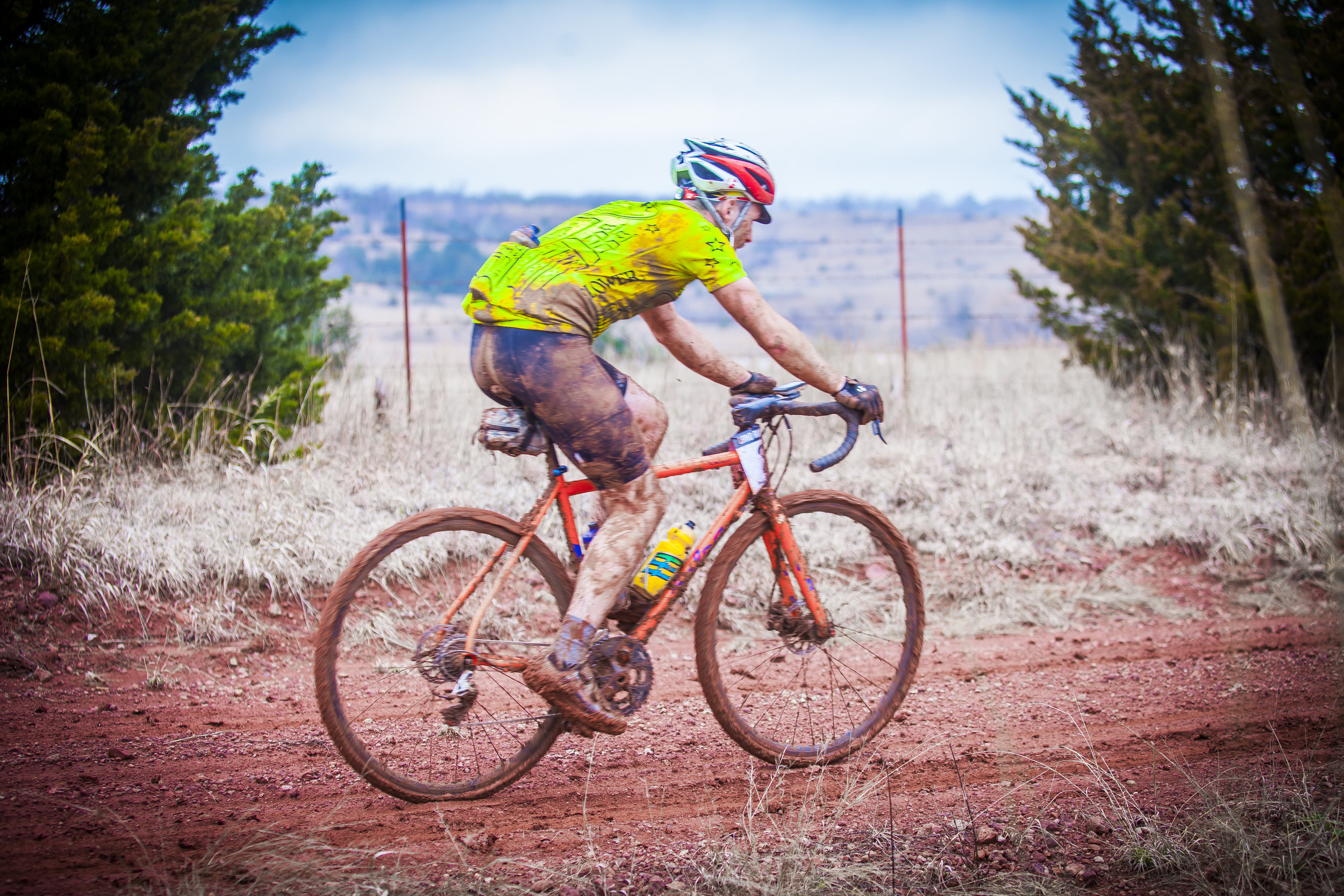 “She’s wailing like bloody murder. She won’t eat, nothing. It’s pitch black, like three in the morning and then boom I have to take a left or right. And I’m like. OK, I’m gonna go left. Some of the nastiest, steepest, mudded, sandy, rocky dirt roads I’ve ever seen. Red, deep earth, sulphur roads and I just like woke up right then.” Bobby knew he had found the route for Land Run 100, and his daughter finally went to sleep.

With over a century of mud roads, riders also face 1,800m of elevation. Given the rough terrain, most of them go for a dirt bike with chunky tyres, but some ditch even that and go with a mountain bike. But even that doesn’t shield them from the dangers of the road. The miles-long sections of hike-a-bike through ‘peanut butter mud’ that can swallow a shoe claim many victims every year.
In 2013 it was just Bobby Wintle and a bunch of his friends. In 2018 there were over 1,000 riders. The event embraced more cyclist than ever before this year, but there were also more than 100 runners who registered for the Land Run 50K. Between the bike race and the foot race, entrants came from 37 US states, Canada, Belgium and England. 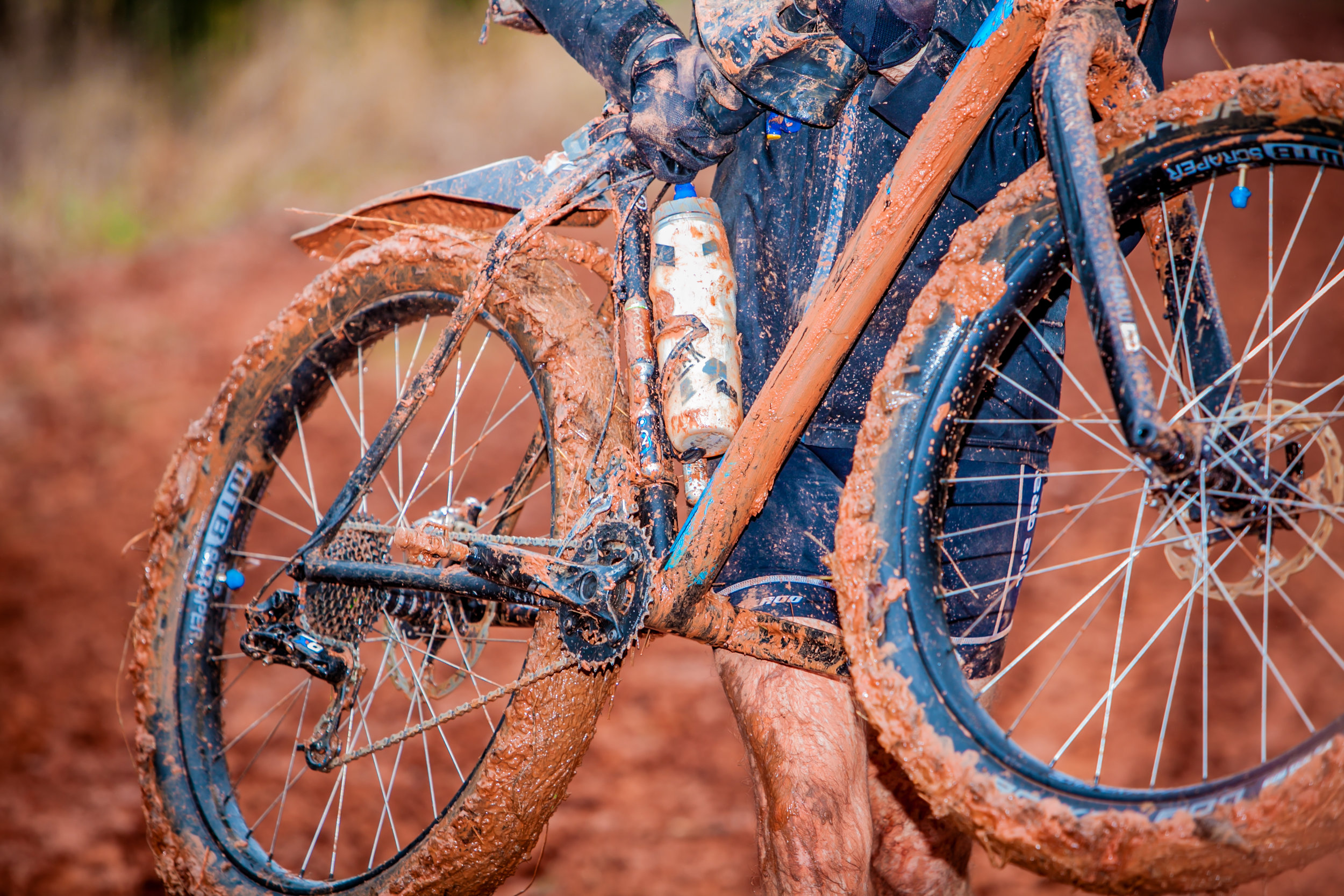 “We never imagined the event would grow to be what it is today,” the organizers admit.

Registrations for next year will open on Saturday, Oct 28th on BIKEREG. Be sure to sign up early, they will definitely go fast. Why Meal Plans Suck and What to Do Instead 6 Tips on How to Survive an MTB Stage Race