Don’t you just love Spring? You get to dust off your fair weather bikes and, when your loved one is distracted, maybe you’ll think about getting a new one. What should you add to the collection?

For the movers and shakers

Paris-Roubaix may be over, but don’t let that put you off cobbled streets and dubiously paved roads, the new Specialized Roubaix was Sagan’s weapon of choice and you can buy the comp version for a reasonable £2,650 from Evans. 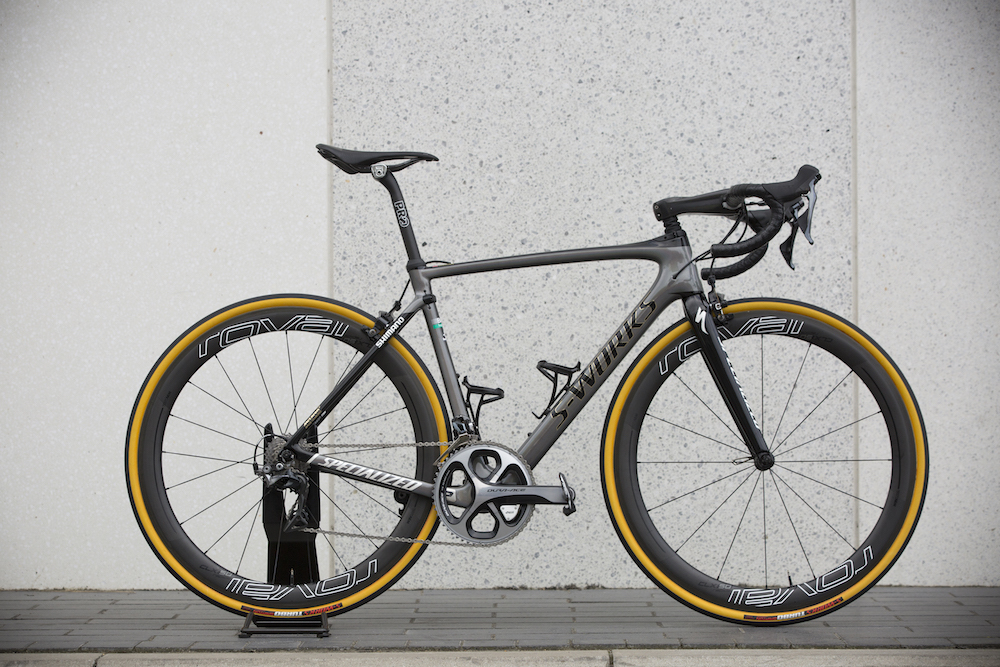 Featuring much of the same tech as Sagan’s customised Roubaix, including Specialized’s Futureshock front suspension, this comp version goes one level better – it has disc brakes. Regardless of the opinion of the peloton, disc brakes are great for consumers wanting choice from their bike collection.

For that Premium Rush

If you’ve got money in the bank and you don’t mind taking the time to say Cannondale SuperSix EVO Hi-Mod Disc Black Inc then this should excite you. 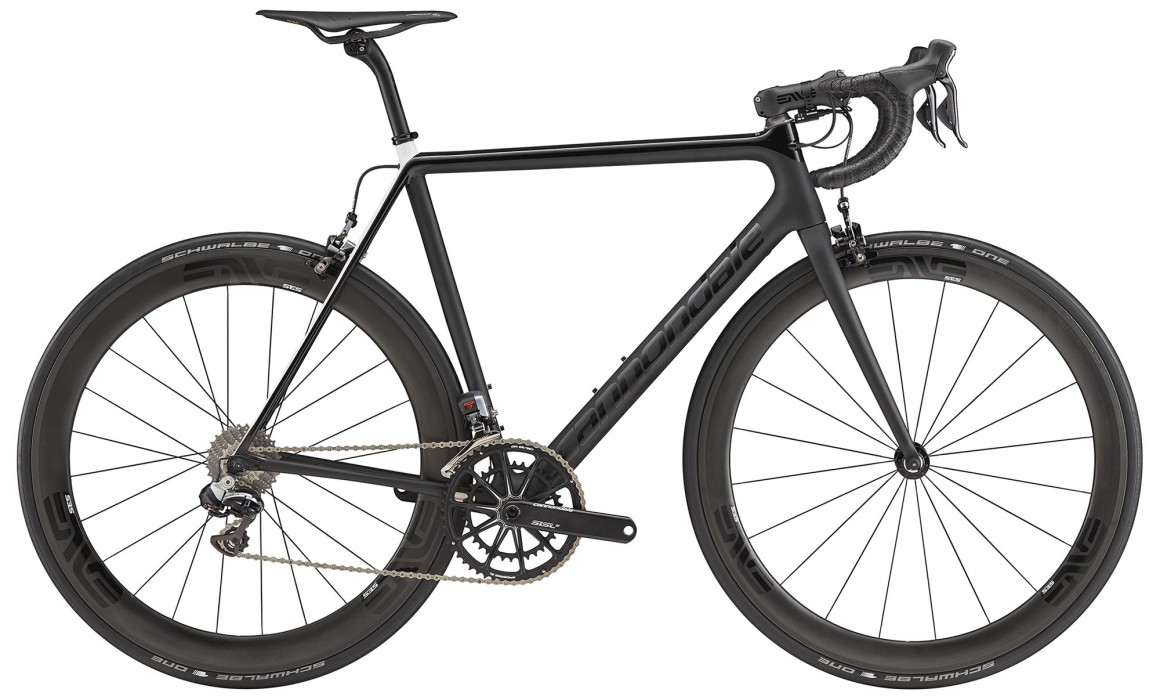 Don’t get too caught up in the details because it’s sufficient to say the magic words Dura Ace Di2, Enve Carbon SES 5.6 rims, and BallisTec carbon frame & forks, which will get you round corners faster than you can count £10,000.

The Pinarello Dogma F8 is a bit of a marmite bike and, personally, I think it’s one of Pinarello’s least attractive bikes. But it’s a revolution for Pinarello and quite a bit different from what they’ve done before. 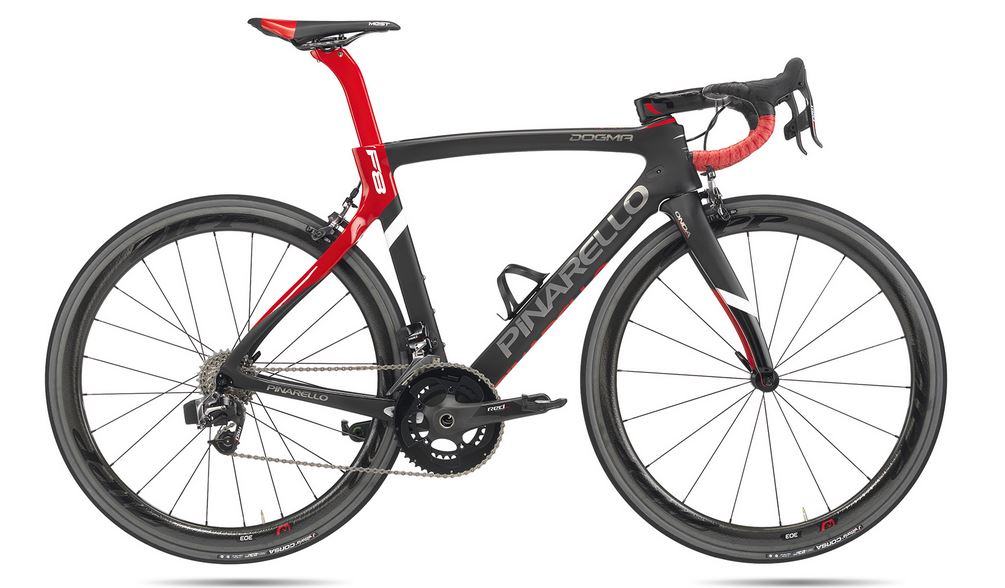 With Jaguar’s wind-tunnels at their disposal, the F8 signals a return to the drawing board and the result is a visceral riding experience, with low weight, deep-section carbon wheels, as well as aggressive integrated features, not least the aero handlebars.

For the low maintenance

If you yearn for the uncomplicated joy of riding your bike look no further than the PLUG 0. The tried and tested steel frame lasts forever, and the chain itself is Rustbuster KMC Z410. There are no gears. Want to go faster? Increase your cadence you wimp! 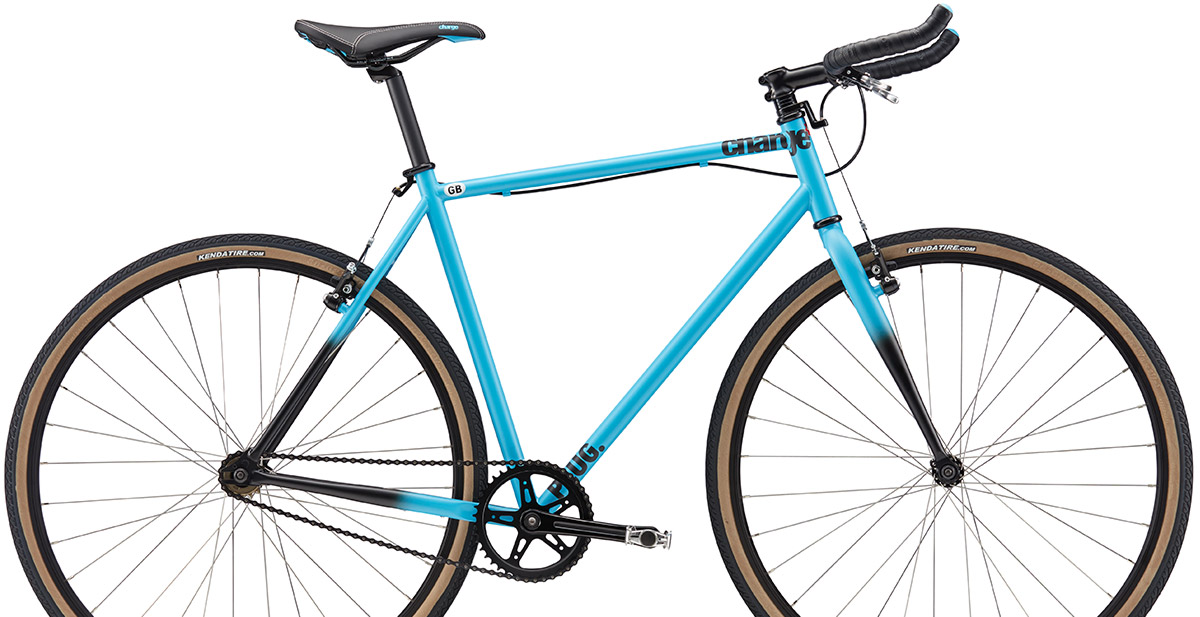 For the industrial-chic freak

Titanium is difficult to work with and for that reason remains a little niche, but Van Nicholas have produced something special with this Astraeus Dura Ace Di2 11 Speed. 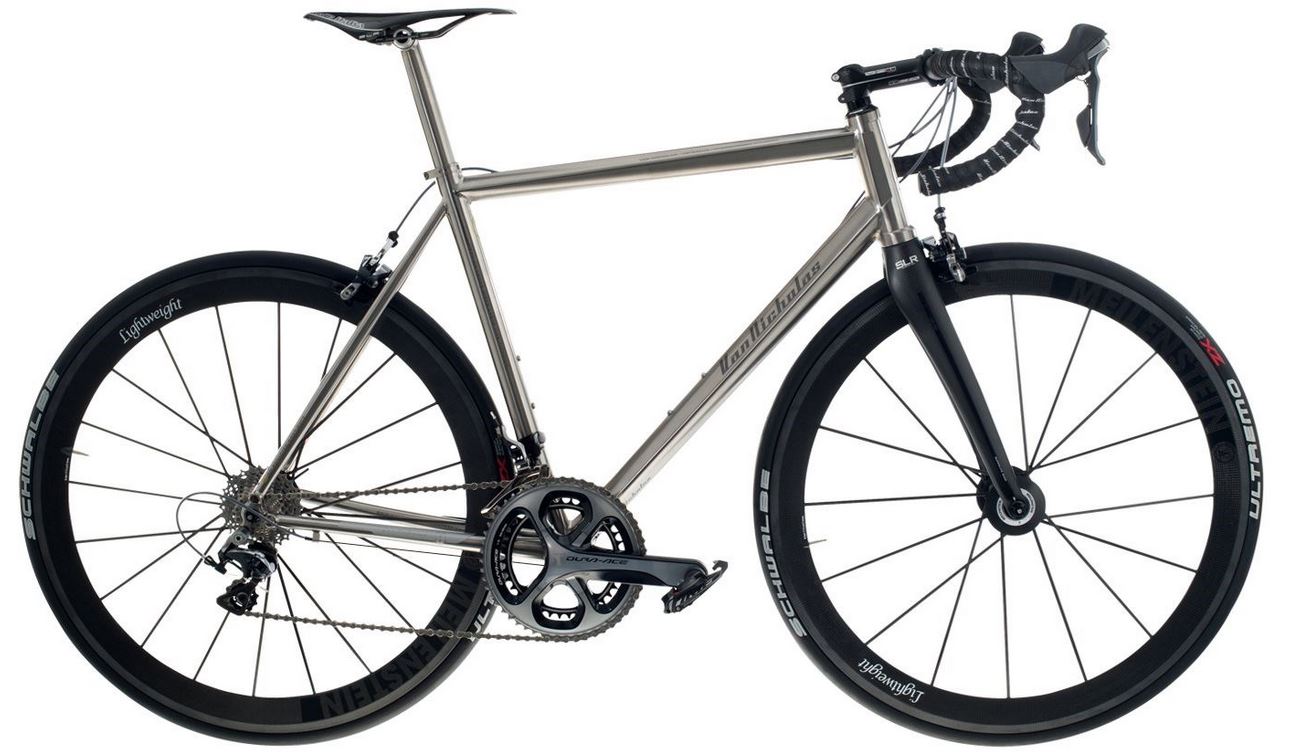 Feels like you’re riding carbon until you get off, look at it, and remember that Van Nicholas offer a lifetime guarantee on the frame.

Peter Sagan after Paris-Roubaix: “It Was a Bit of an Unlucky Day for Me.“