Inspired by outdoor-survival videos he’d seen online, Duncan attended a bushcraft course run by Ray Mears’ company Woodlore.  Duncan started planning trips where he was reliant on carrying everything he’d need, including his own food and shelter – and he admitted to becoming obsessed over the details of how to carry his camping gear with him.

Duncan had always struggled to find an easy way to reach a good destination under his own steam, but having pulled apart a bike and put it back together, Duncan realised that with a minimal amount of maintenance, a bicycle could take him a long way. 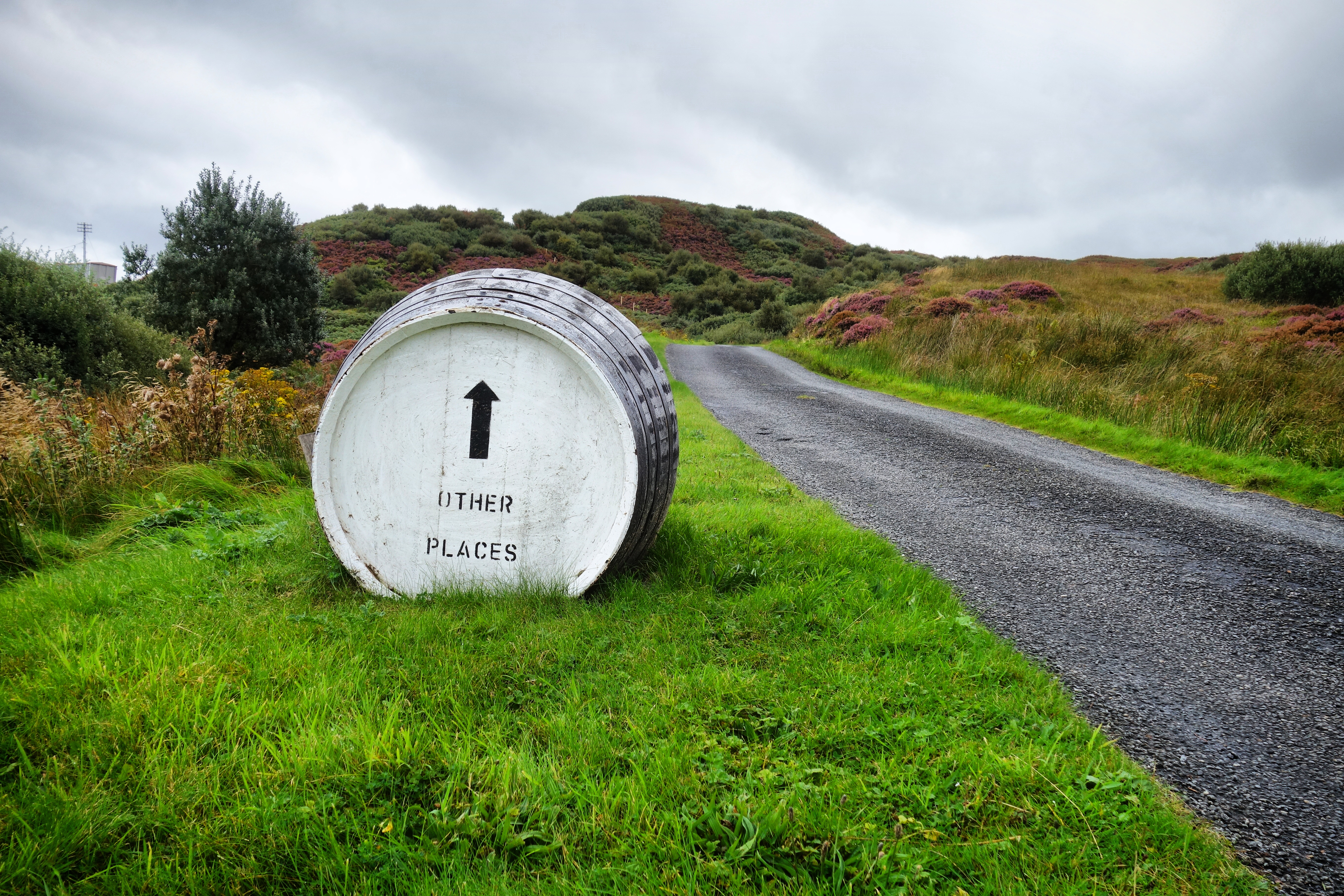 The Dawes Galaxy was modified slightly – Duncan borrowed the Brooks B17 Saddle from his grandfather’s 3-speed, and fitted racks for his two Ortlieb City panniers for his camping gear and food… and maybe some mementos from his distillery visits…

Whisky and Its Rewards

There are many rewards to a cycling whisky tour, the most obvious of which is the whisky.  Islay is home to many famous distilleries including Ron Swanson’s favourite – Lagavulin. 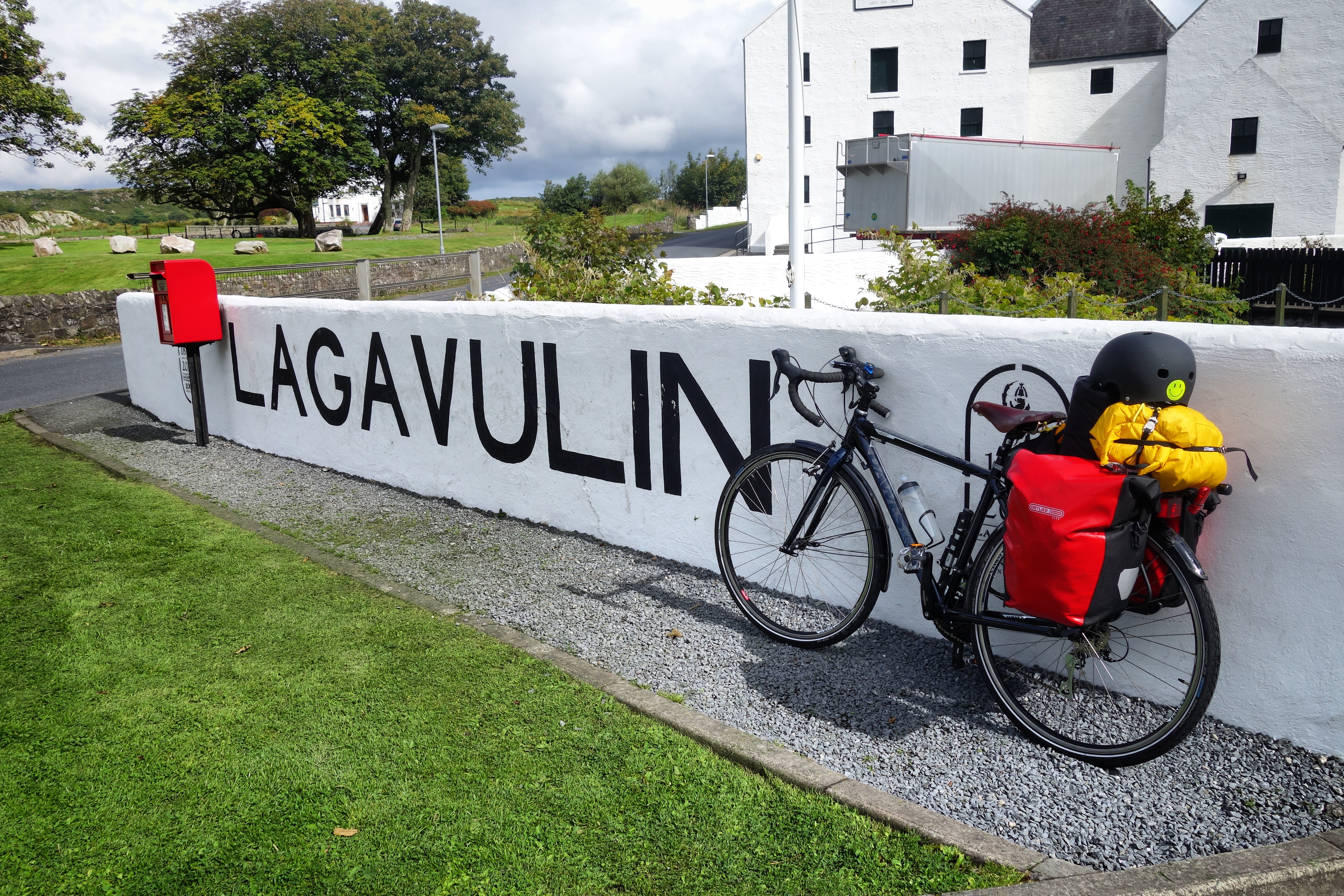 With Ardbeg, Bowmore, and Laphroaig all within short cycling distance, Duncan had plenty of time for a recovery dram or two.

What better way to sample some of the world’s greatest whiskies than in their native environment?  Feeling the colour and climate of Islay from a bicycle has now officially been added to WeLoveCycling’s bucket list.  What greater reward could there be? 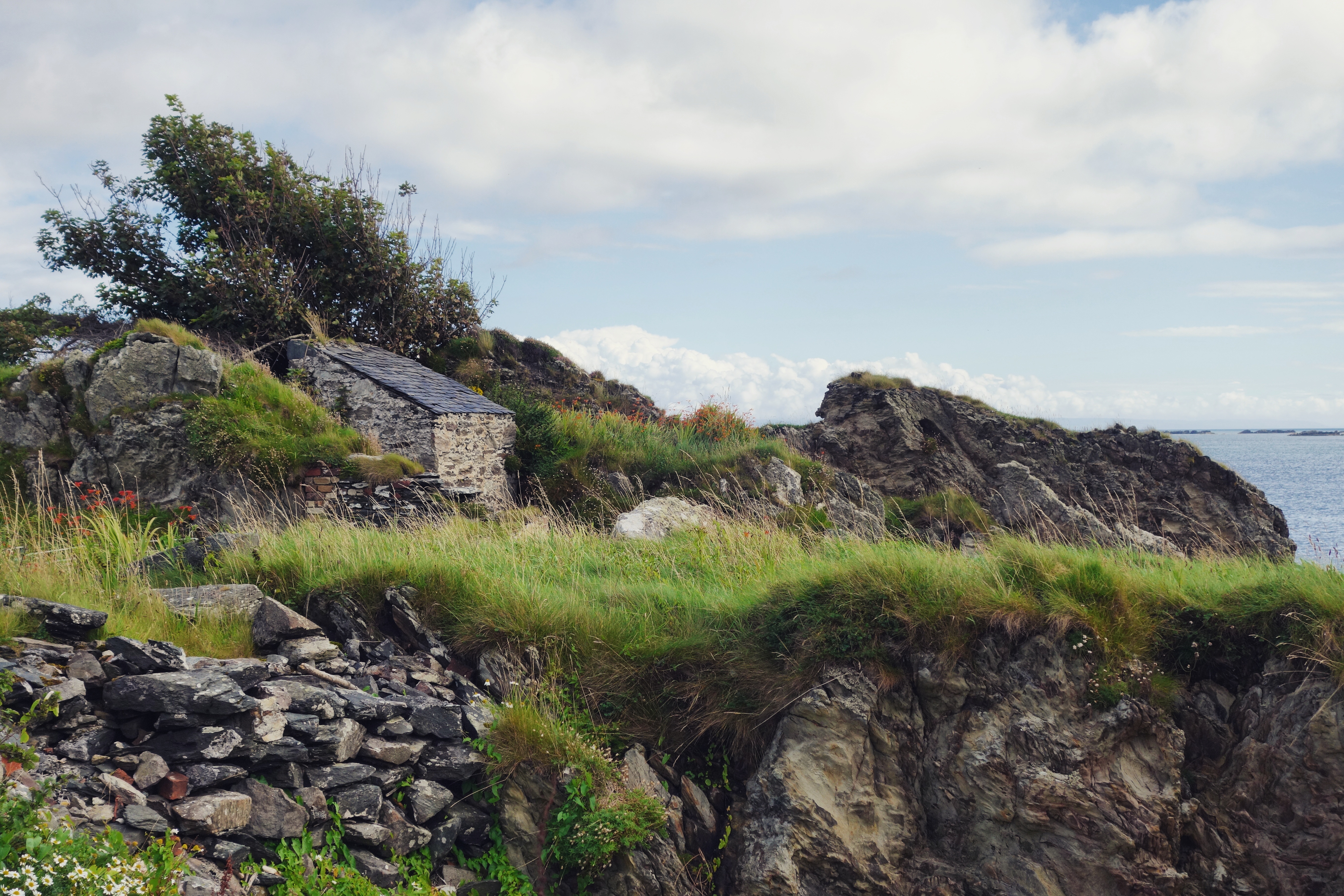