Cult comedy Portlandia featured a couple moving house using only cargo bikes.  In only their 2nd ever episode, the writers couldn’t think of a better way to make fun of the environmentally conscious New-American-Hipster.  Cargo bikes now rank alongside fixies as a byword for cool alternative chic – but they’ve been around longer than you’d think.

In the early 20th century, cargo bikes were used as an alternative to horse-drawn carriages, and were used to carry anything from milk deliveries to human cargo.  You still see cycle rickshaws commonly used in many parts of Asia, and as something of a nostalgic throwback in cities like London and Toronto. 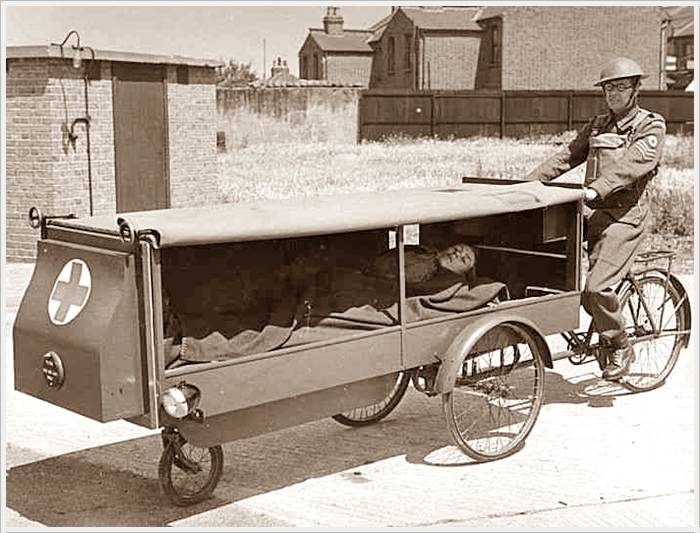 In the 80s, cargo bikes formed part of the cycle revolution across the Hanseatic-Scandinavian countries, particularly Holland and Denmark.  Flatter urban environments meant that heavier cargoes could be added to their town bikes’ sturdy frames. 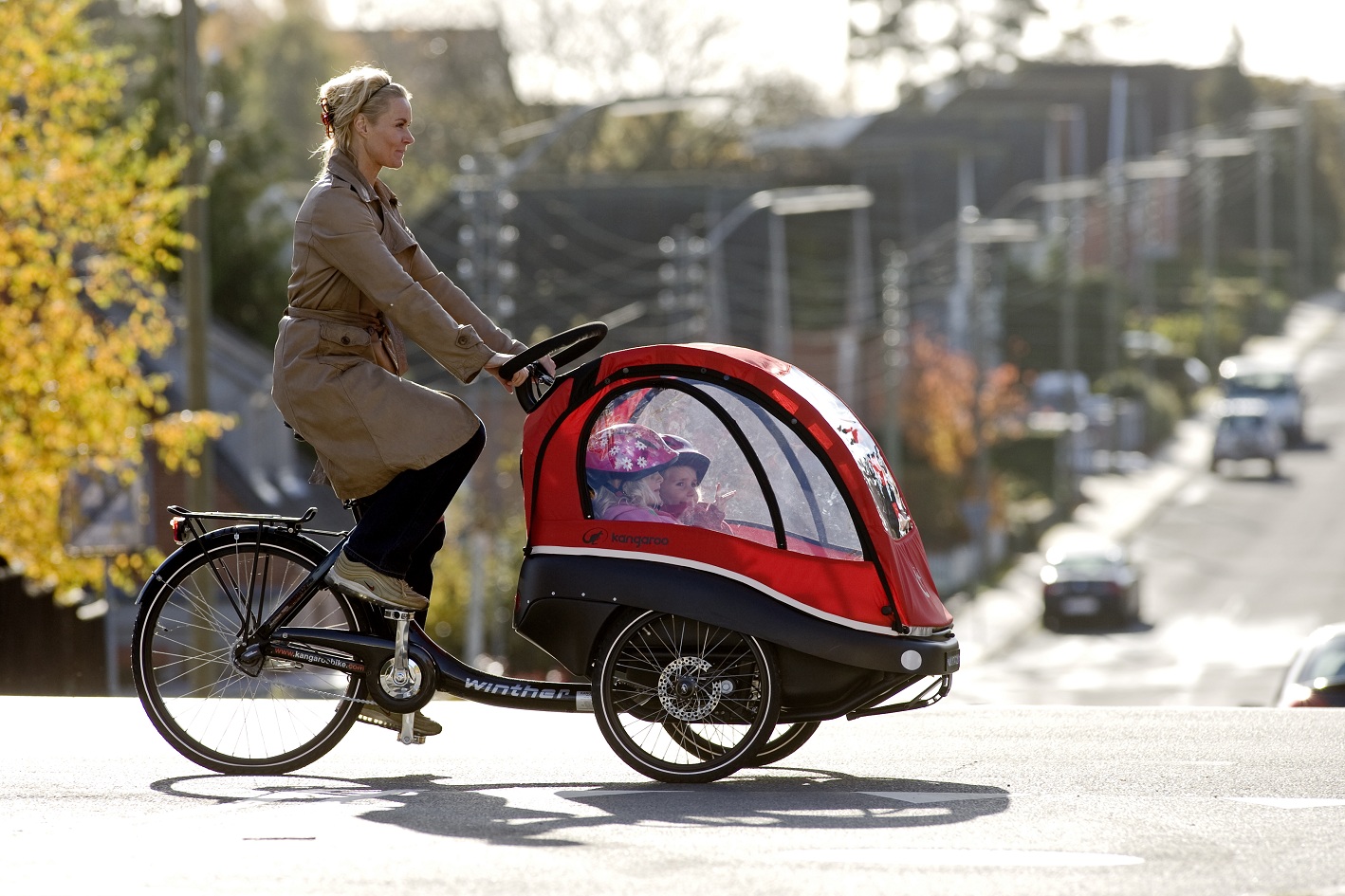 Cargo bikes take many forms, often as front or rear wheel loaded tricycle.  They can be used to deliver mail, or an entire business could be built around them.  In Italian towns with very narrow streets, you’re more likely to see an Ice Cream Cargo Bike than an Ice Cream Van. 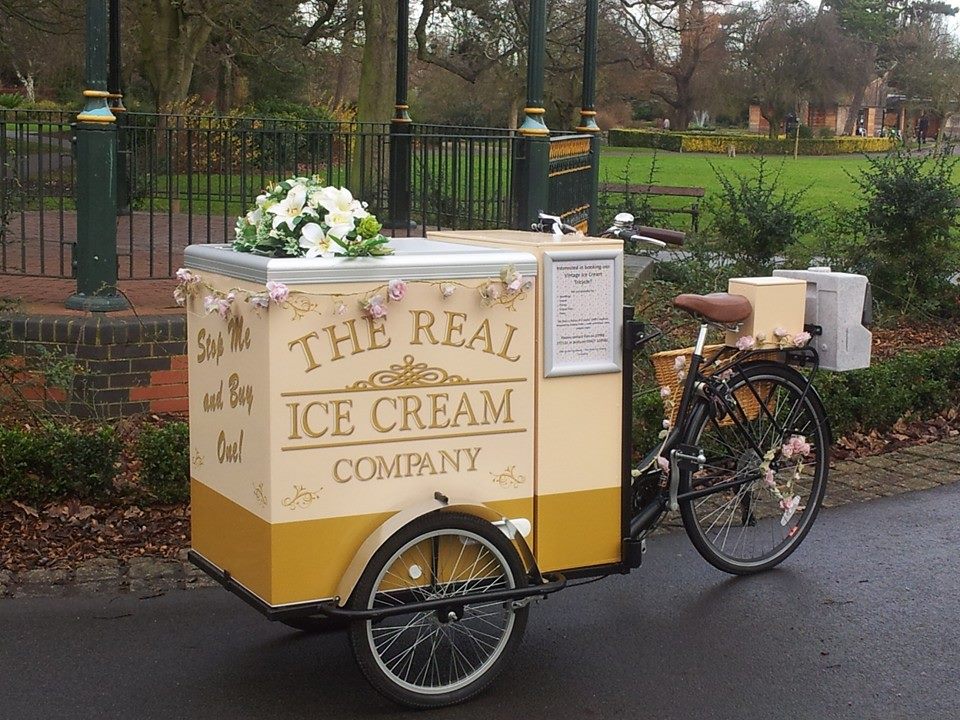 However, the biggest revolution may emerge from delivery companies like TNT, FedEx, and DHL, experimenting with how they can incorporate cargo bikes into their business models – either out on the streets, or as part of their warehouse infrastructure.

Serious business use will rely on larger cargoes being carried, so unsurprisingly we’re seeing an increase in electric cargo bikes.  On the flat, a moderately fit cyclist can haul a 300kg load with relative ease, but even on slight inclines this becomes a real effort. 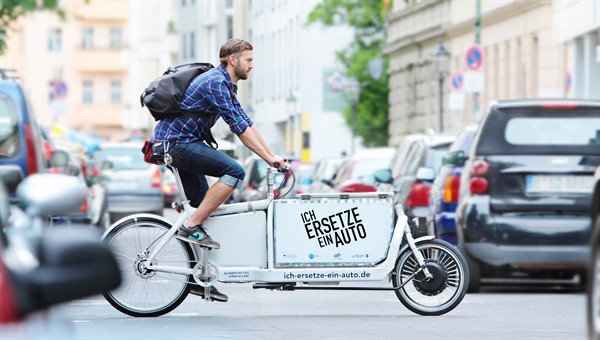 A couple hundred watts of additional power with a sturdy frame will not only make it easier, but you could be hauling over half a ton of wares per journey.  Electric cargo bikes will well and truly be part of our future.

More Than a Bike? Sweden Found the Way

Eurobike 2016: Do We Really Need All Those E-Bikes?