The obvious story is that Team Sky dominates the French tour because the sponsors pump so much money into winning it’s a forgone conclusion. The reality is subtler and more intriguing, and if you’re surprised by Quintana’s success in La Vuelta – you shouldn’t be.

It should go without saying that the three-time Tour de France winner is competitive, but I don’t think you can overstate just how competitive Froome is. Most pro cyclists dream of winning a stage or simply being selected to participate, but Froome dreams big – he wants a Tour de France/Vuelta double, and the fact that he’s currently riding 2nd in La Vuelta is a testament to that.

Quintana and the masterplan

Movistar have consistently bothered Team Sky for a few years now. Quintana is Movistar’s best hope and he’s confident enough to say he’s got “many years” left in his career to win Le Tour.

We’ve seen Quintana getting the measure of Froome by sitting on his wheel in climbs, and it appears that Movistar are happy to bide their time until they see Froome fading. If Quintana defends his healthy lead in La Vuelta 2016, a major tour win against Froome could set the stage for an epic battle in Le Tour 2017. 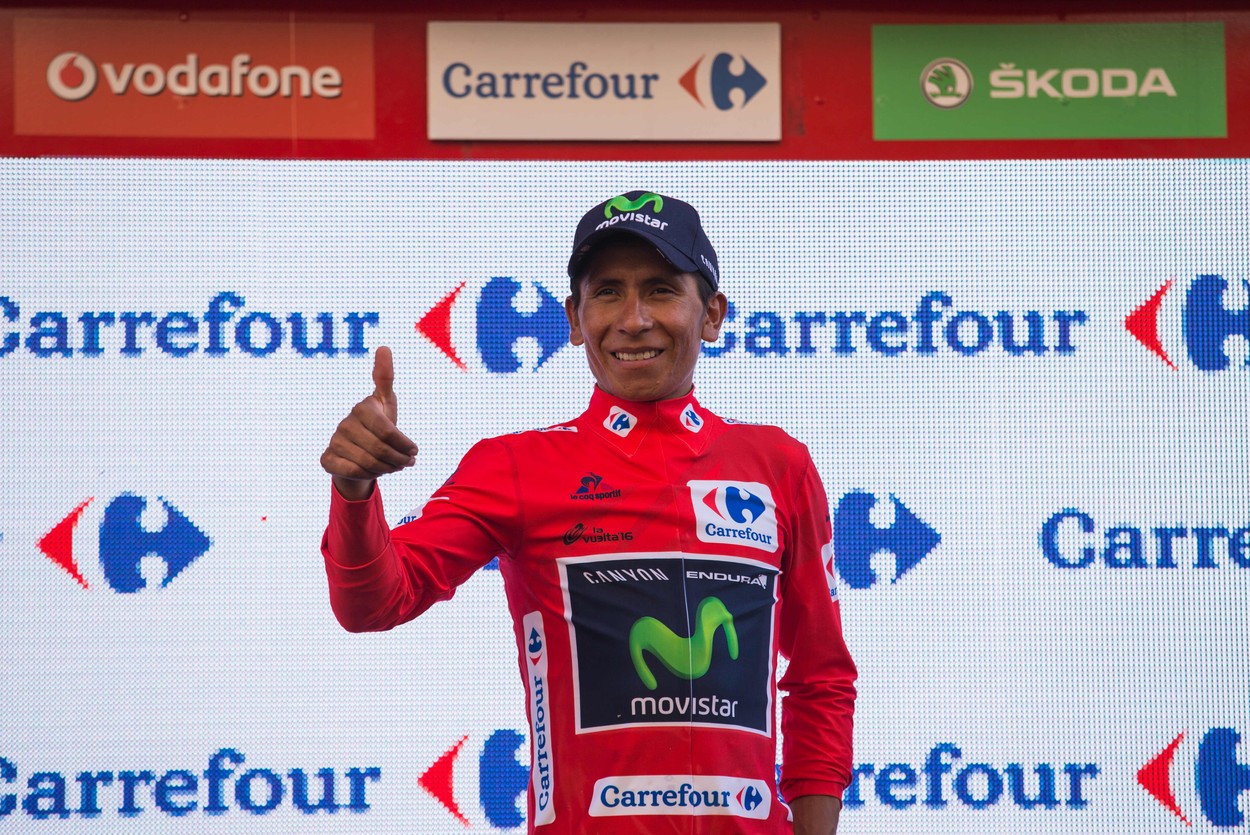 If success was dictated by money, then we’d be witness to Team Sky battling it out with BMC for the Yellow or Red jerseys.  At the time of writing, BMC lead La Vuelta’s team classification – but when your highest placed rider is 7th and the next highest positioned 15th that indicates either bad luck, or bad management of very good riders.

You might be able to persuade your financiers that the team classification is worth the investment, but when people ask who was the most successful team in 2016 the answer will be who made the podiums, and won the general classifications.

Vuelta: Who’s Gonna Be the Winner?

How to Choose the Right Coffee Bean as a Cyclist?