Whistler Blackcomb, home to one of the most famous bike parks in the world, is going ever more corporate. Veil Resorts Inc. is expanding to Canada and announced they will buy the resort, which was a venue for the 2010 Olympic Winter Games, for $1.06 billion. Of course, this news caused a degree unrest amongst the locals.

Despite some initial hysteria though, those familiar with the park aren’t expecting things to be all that different. Roman Levy, a Czech native currently living and riding in British Columbia, doesn’t think much is going to change. He told us that although the presence of a mega-corporation might have some impact, the resort is already very much a corporate money-generating mountain. Defined by high prices, big crowds, and luxury services, Levy told us that this is not the kind of place you’d expect to find a ma and pa shop. 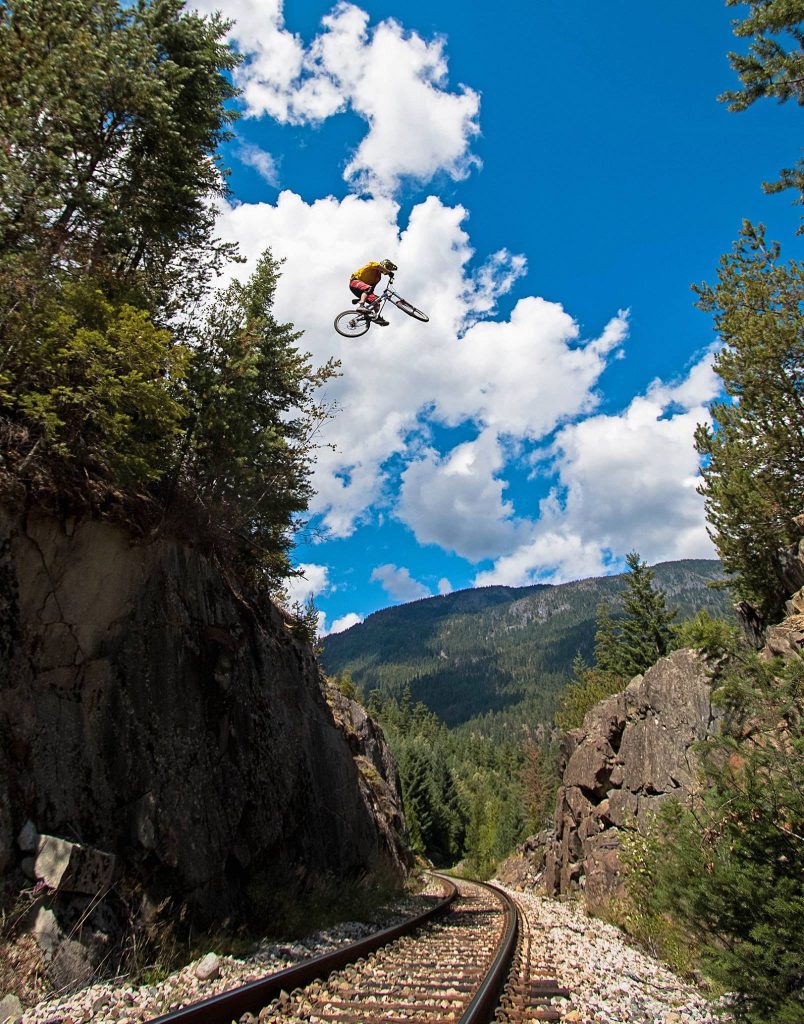 What he did point out though, is that for bikers, this takeover might actually not be such bad news. Due to the fact that Vail has already stated that the park has suffered some bad snow years, they are planning to focus on summer/non-snow dependent activities to ensure a balanced budget. This is definitely positive news for mountain bikers in Levy’s opinion. But of course, only time will tell how much things are really going to change. We hope that at the very least, if Vail is planning to increase already steep prices, we see some significant additions and improvements to the trails. 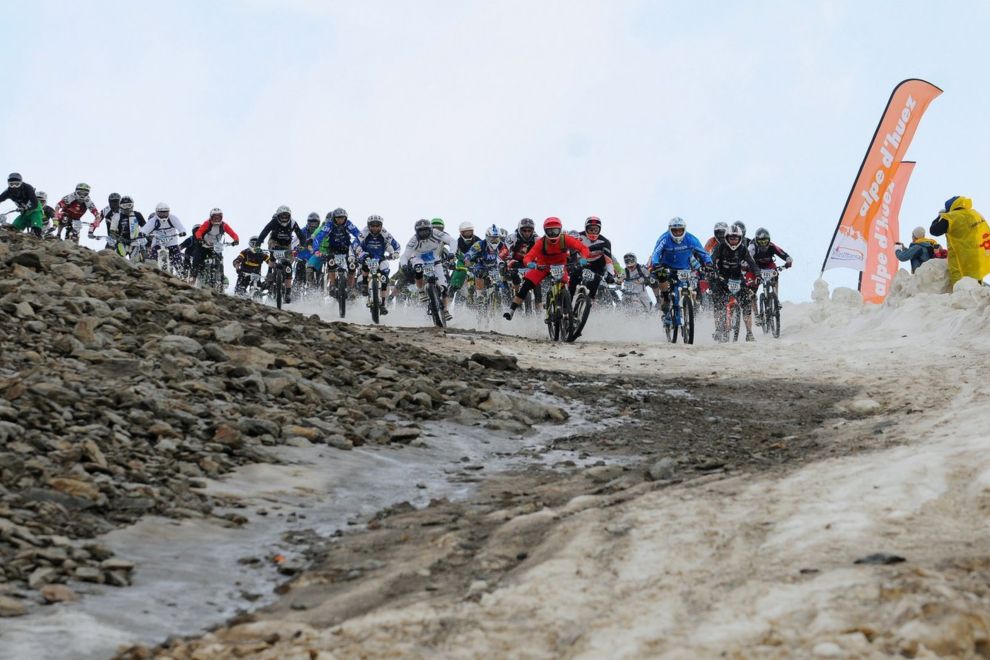 It’s Megavalanche Time: The Most Thrilling MTB Event of the Year 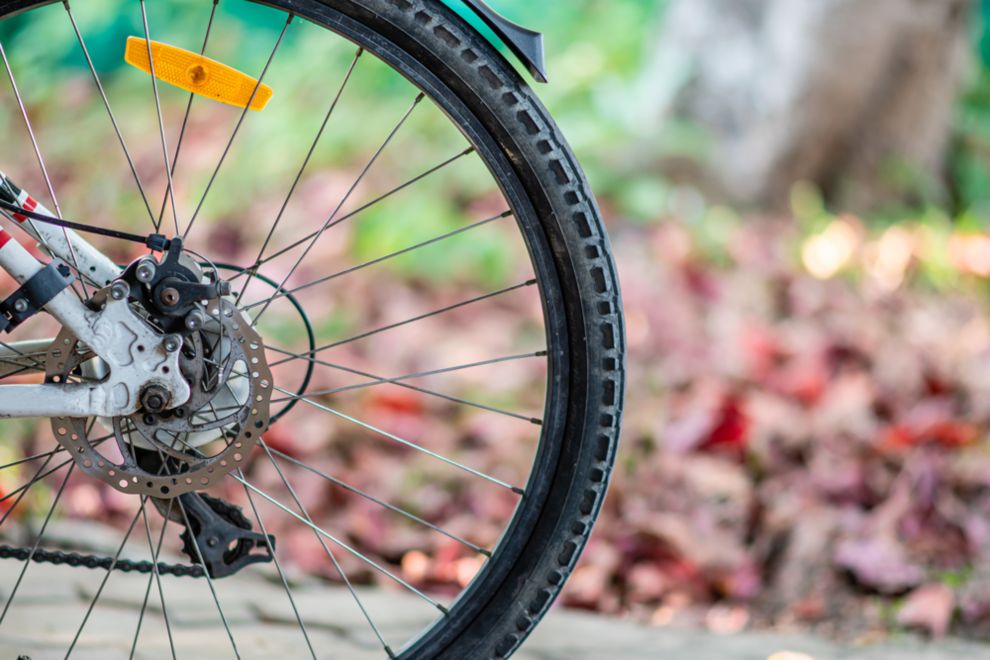 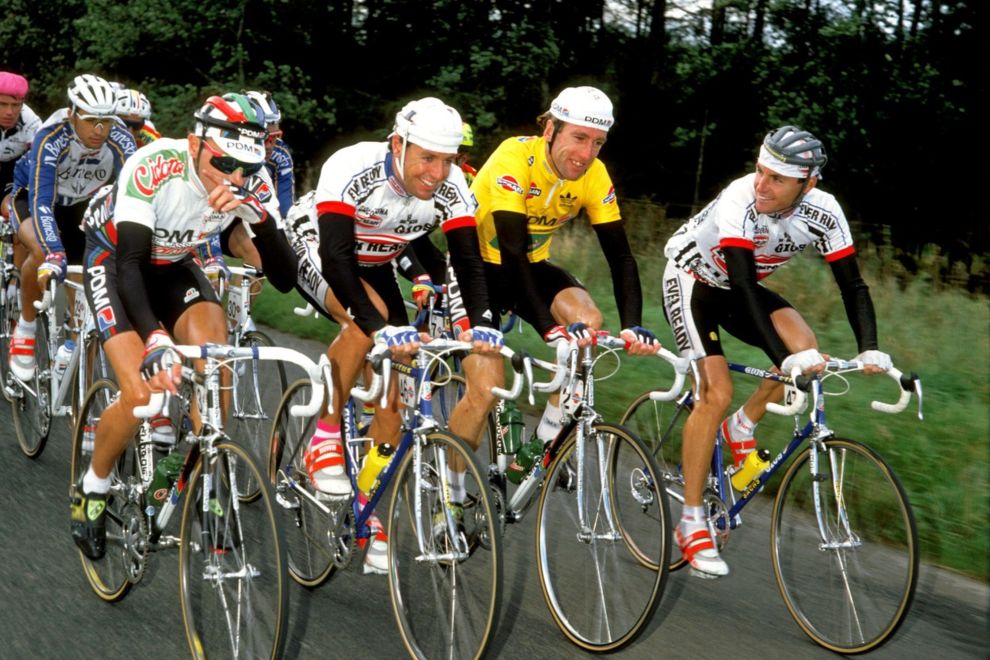